The World Travel and Tourism Council (WTTC) has expressed concerns that lack of coordination by governments to agree on a list of approved COVID-19 vaccines may continue to prevent the resumption of international travel.

“The resumption of international travel could be seriously delayed without worldwide mutual recognition of all approved COVID-19 vaccines,” the statement published by the Tourism Authority, which represents the global private travel and tourism sector, revealed to the TheSchengen.com report.

The WTTC’s comments came after many travelers from the UK who had taken the AstraZeneca vaccine, which is manufactured in India, were not allowed into Malta, even though the vaccine is identical to a UK-made, approved vaccine by the European Medicines Agency (EMA).

The government of Malta previously announced that it would restrict unvaccinated travelers wishing to enter the country from the UK, as the latter faces a growing number of COVID-19 infections, particularly of the Delta type. The European Union considered this decision discriminatory.

Due to the recent increase in the number of infections in the UK, some countries have begun to impose stricter restrictions on arrivals from Britain in an attempt to stop the spread of the disease.

However, several countries in Europe have said they will begin accepting a version of the AstraZeneca vaccine produced in India, known as Covishield.

Recently, the number of vacationers who face many difficulties in entering other countries has seen a noticeable increase. According to the WTTC, such a situation is provoked by the lack of coordination to agree on the list of approved vaccines.

Many travelers face difficulties despite the fact that most vaccines are approved by the World Health Organization (WHO) and the European Medicines Agency (EMA).

These passenger-reported difficulties, according to the World Travel Center, are hurting an already struggling travel and tourism sector.

Virginia Messina, WTTC Senior Vice President, noted that “mutual recognition of all types and batches of vaccines is essential if we are to avoid any additional unnecessary and harmful delays to the resumption of international travel.”

She said the World Travel Center is very concerned about countries’ failure to agree on a standard list of recognized vaccines, stressing that daily travel is restricted and that more cash-strapped travel and tourism companies are facing greater pressure.

“We can avoid this by having a fully recognized list of all approved vaccines – and vaccine batches – which should be the key to unlocking international travel, not preventing it,” Messina stresses.

The WTTC believes that restoring safe international travel can be possible by following four guidelines:

Global recognition for international travel of all vaccines deemed safe by the World Health Organization. “A data-driven, risk-based and internationally compatible approach to re-establishing consistent freedom of movement across countries.” International accreditation of digital health passports that allow travelers to easily obtain and check their vaccination status. Continuous implementation of high quality safety and health standards and norms “in all areas of the travel and tourism industry.”

Previously, the annual Economic Trends Report by the World Travel and Tourism Council (WTTC) revealed that the travel and tourism sector in Europe experienced a 51.4 percent (€987 billion) decline last year, due to the coronavirus. 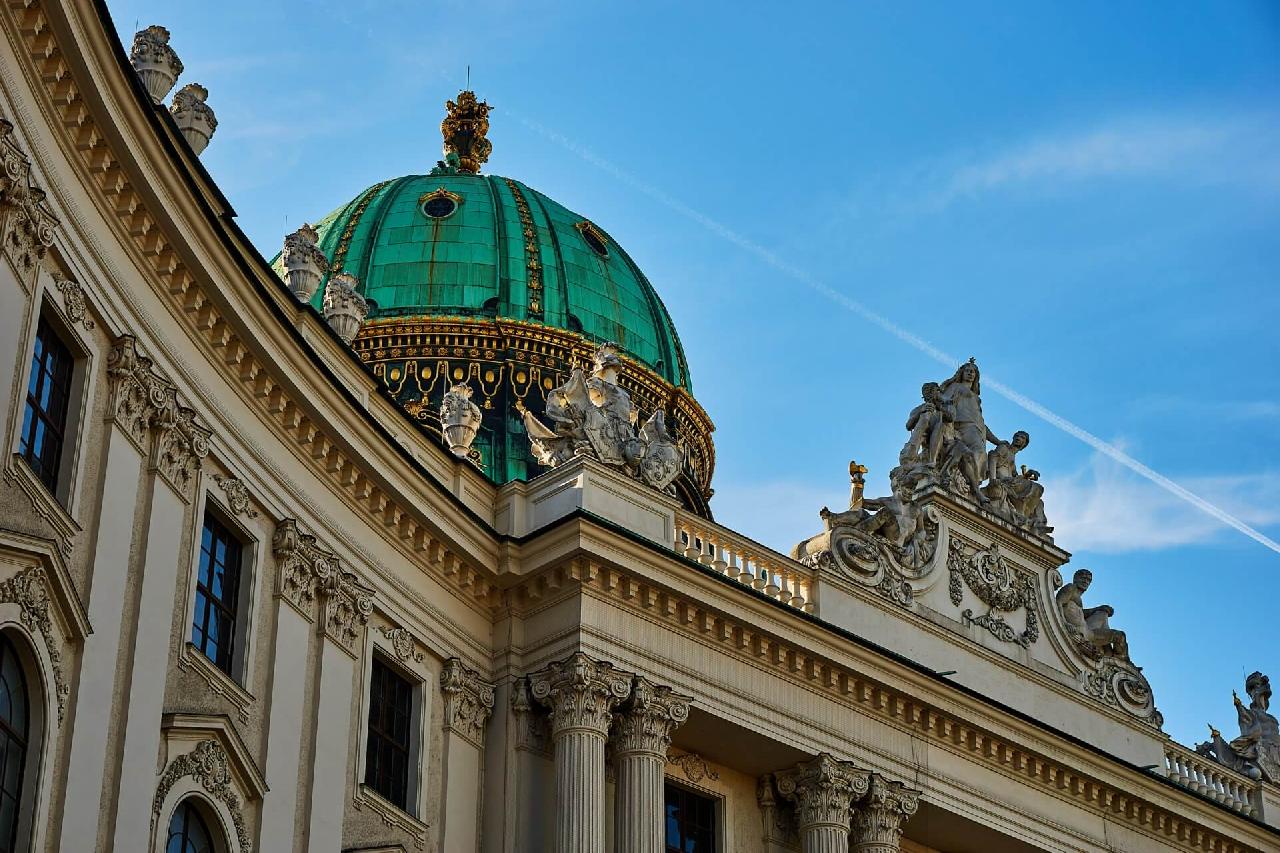 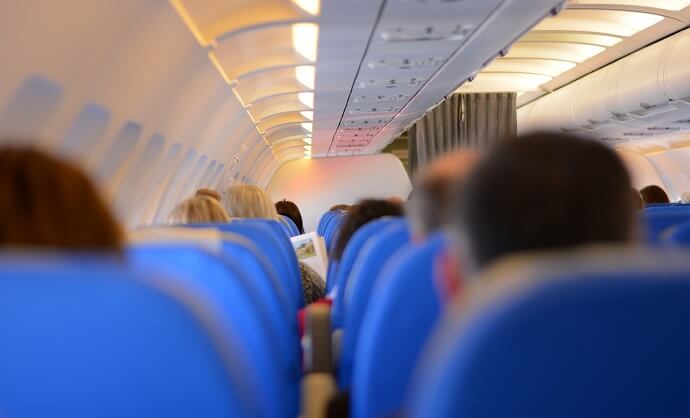 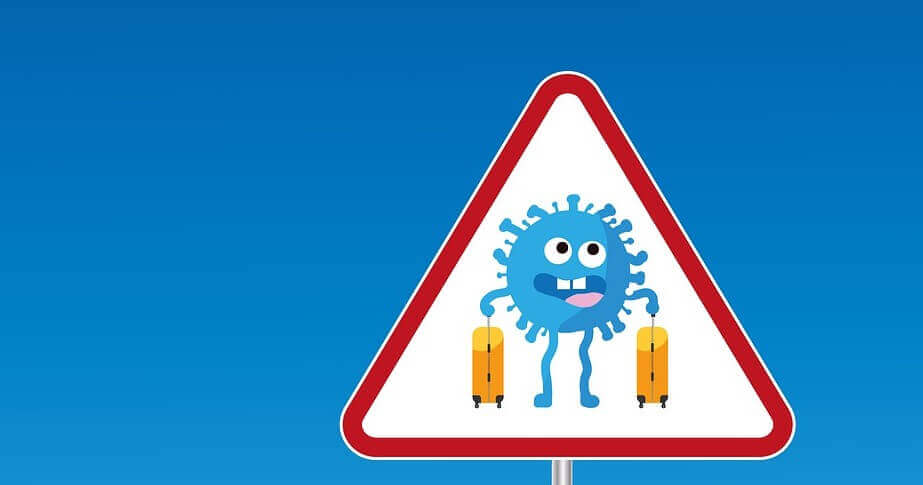 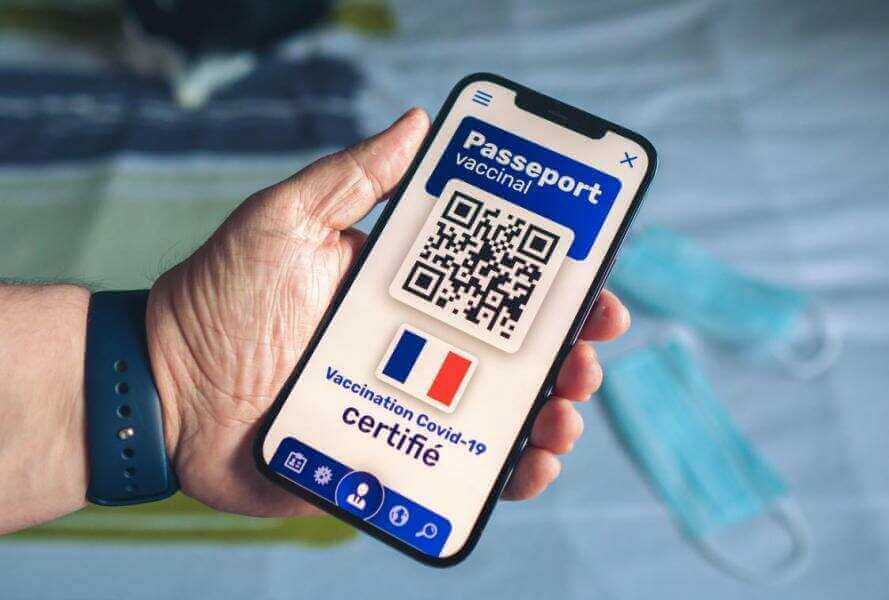