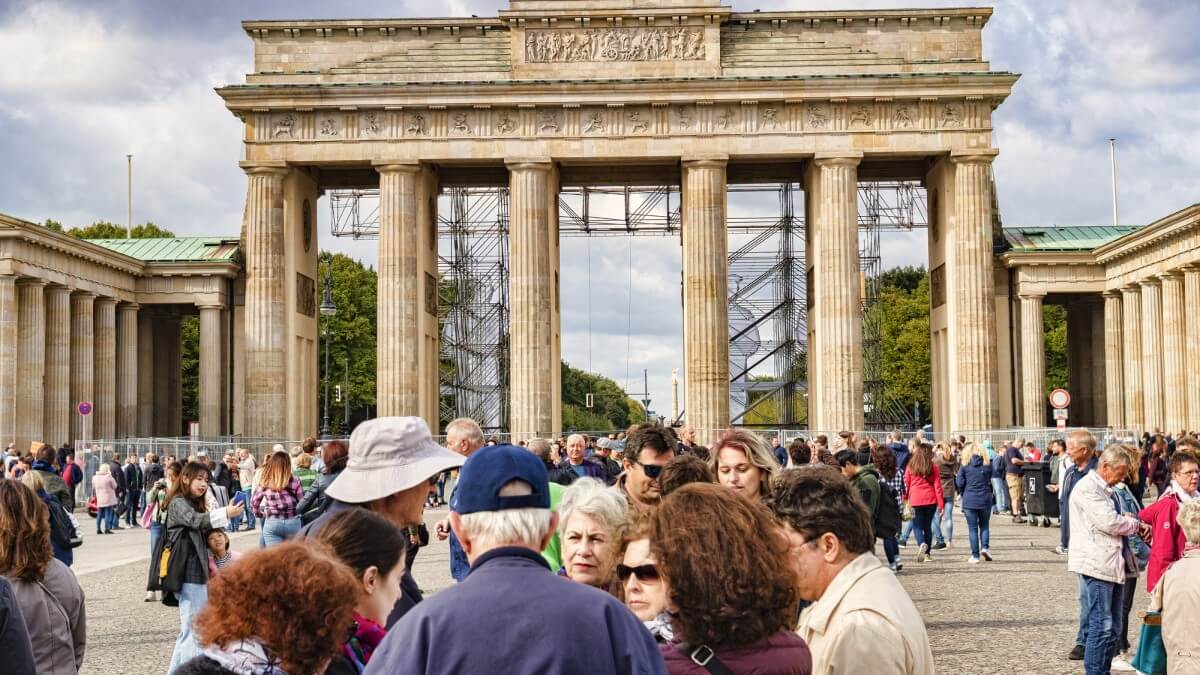 The WTTC was invited to address EU Ministers on behalf of the private sector at a closed-door meeting held in Dijon. During this meeting, Julia Simpson, president and CEO of the World Trade Council, asked ministers to lift existing restrictions that remain and help travel and tourism recover, TheSchengen.com reports.

Although Simpson addressed tourism ministers during this particular meeting, she said it was a good time for France to make a difference during its EU presidency.

“As the Presidency of the Council of the European Union, France is uniquely positioned to make real change. Europe’s recovery is at a critical juncture. We need to keep the economy open and restore unrestricted travel,” Simpson said in a statement.

Due to the strict restrictions imposed in order to stem the spread of COVID-19, millions of jobs have been lost. Hence, the WTTC chief urged ministers to relax the rules so that the travel and tourism sector can thrive again.

According to Simpson, if COVID-19 restrictions continue to be lifted, the travel and tourism sector will be able to employ about 24 million people across the European Union.

The increase in the employment rate will directly contribute to the overall economy of the European Union. It has been highlighted that if restrictions are lifted, the sector will contribute around €1.3 trillion to the EU’s total economy.

“After nearly two years without international travel, lost business and millions of jobs, we can finally see the light at the end of the tunnel. If deregulation continues, the sector could employ nearly 24 million people across the European Union and contribute nearly 1.3 trillion,” Simpson said. euro in the region’s economy this year.”

During this meeting, the WTTC Chair also highlighted the importance of a sustainable recovery. She said the airline industry needed urgent support in reducing carbon emissions.

The airlines promised one European sky that would allow them to fly on the shortest route. However, due to the ongoing war in Ukraine and the closure of Russian airspace, the planes were flying on winding paths across Europe and, accordingly, burning additional fuel. For this reason, the responsible authorities have once again been reminded of sustainable travel.

Previously, TheSchengen.com reported that EU operators are registering flight time extensions due to the closure of Russian airspace. The flight time between cities on two different continents increased by up to five hours.