Citizens of Armenia, Iraq, South Korea and Moldova are now allowed to enter the territory of Malta as long as they are able to present a valid COVID-19 certificate.

Last Friday, October 15, the Maltese authorities announced that the country has decided to recognize the certificates issued by these four countries as valid proof of immunity to the virus, TheSchengen.com reports.

Accordingly, in line with the statement issued by Malta’s official travel portal, VisitMalta, all citizens of one of these countries are now allowed to enter Malta provided that their vaccination certificate meets the requirements set by the authorities of the country.

Based on the current rules that Malta has, in order to recognize a vaccination certificate issued in Armenia, Iraq, South Korea and Moldova, the document must indicate that the holder has been fully immunized with one of the vaccines approved by the European Medicines Agency (EMA).

This indicates that Armenians, Iraqis, South Koreans and Moldovans will be allowed into Malta as long as their certificate proves that they have been immunized with AstraZeneca EU (Vaxzevria), Moderna (Spikevax), Johnson & Johnson (Janssen) and Pfizer/BioNTech (Komernati).

In addition, the Maltese Ministry of Health previously revealed that certificates proving that the holder has been vaccinated against MERS-CoV with two different EMA-approved doses are also accepted provided that the doses meet the required time frame between each other.

However, it has been emphasized that the vaccination certificate must indicate that at least 14 days have passed since its holder received the last dose of the vaccine for it to be valid.

Since each country has the right to decide on its own entry rules and vaccination requirements, it is highly recommended that all those planning to travel amid the COVID-19 pandemic check the validity of their vaccine before booking a flight.

This can be done by using the Vaccine Check Tool developed by VisaGuide.World, which allows travelers around the world to check if the shot they have been vaccinated with is acceptable as valid proof of immunity by their destination country.

According to the latest map update, the European Center for Disease Prevention and Control (ECDC) has revealed that Malta is part of the Green List. Thus, given the country’s low infection rates, travel to and from the archipelago is not discouraged. 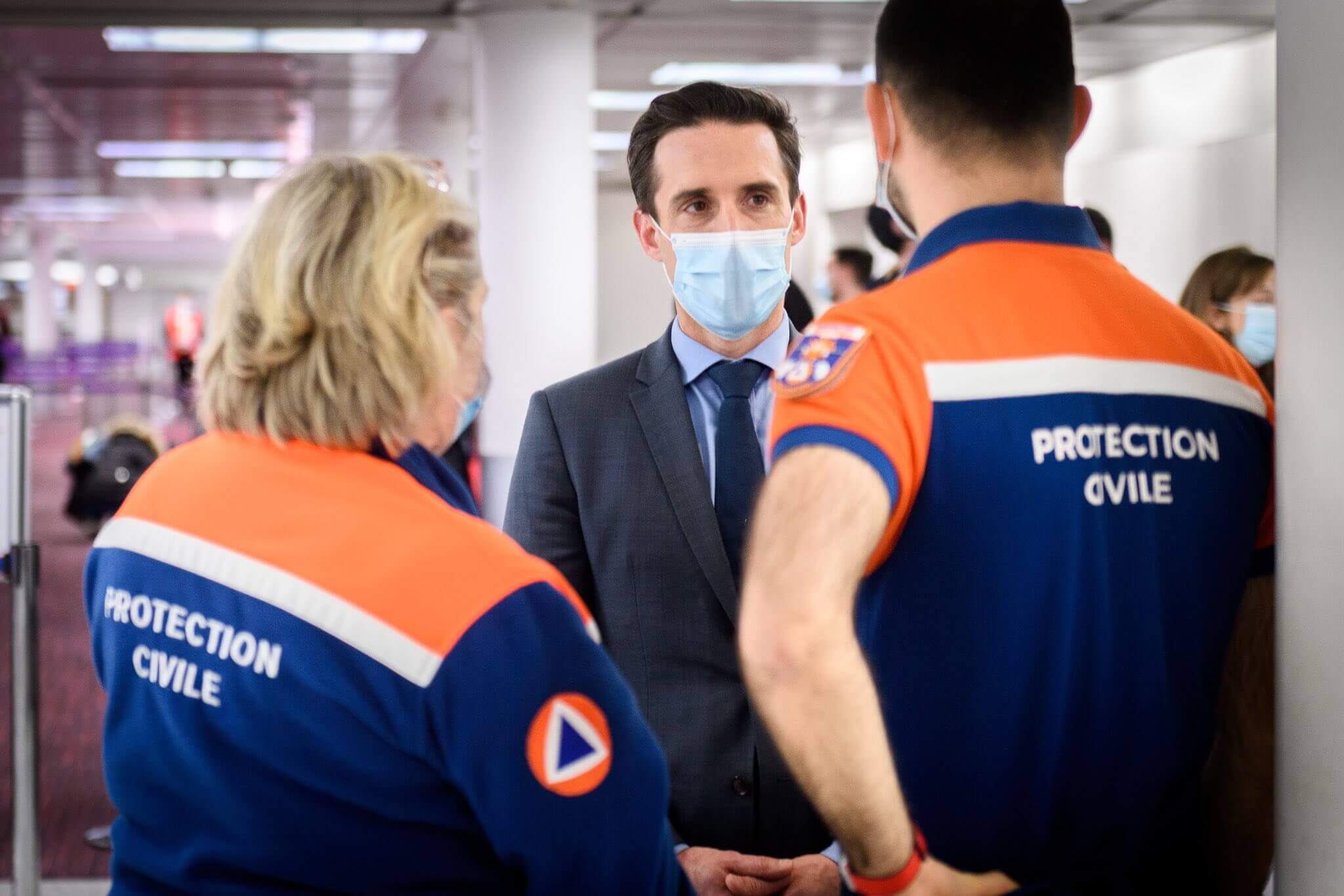 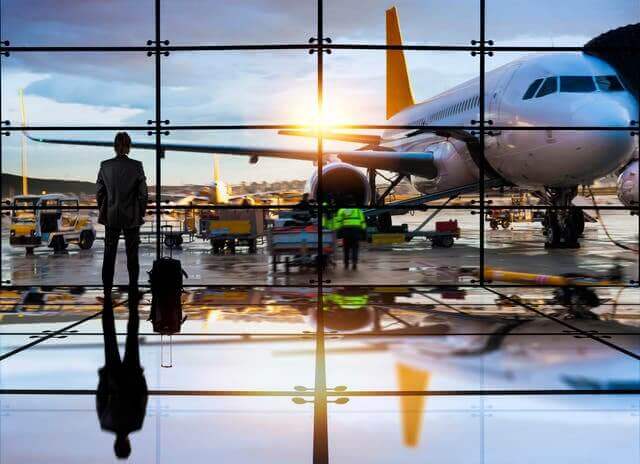 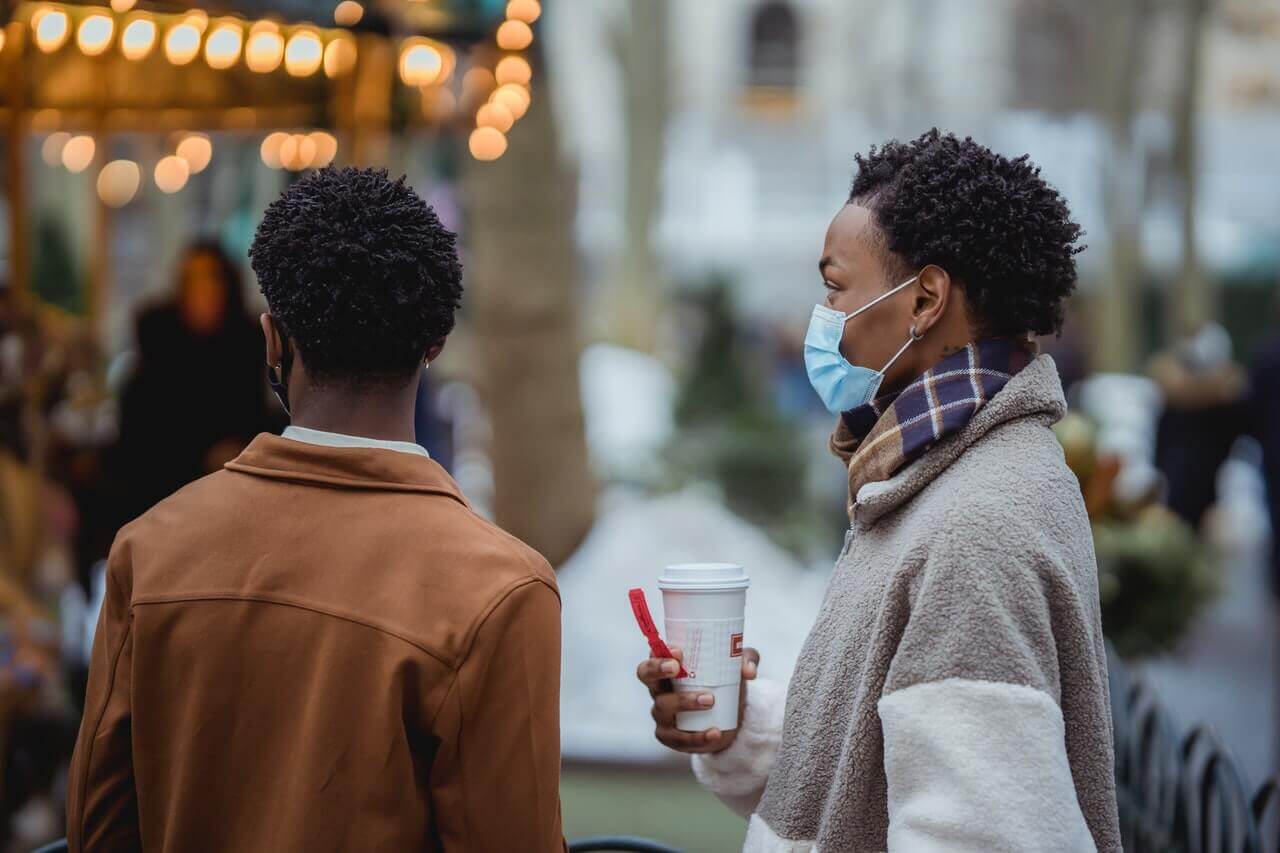 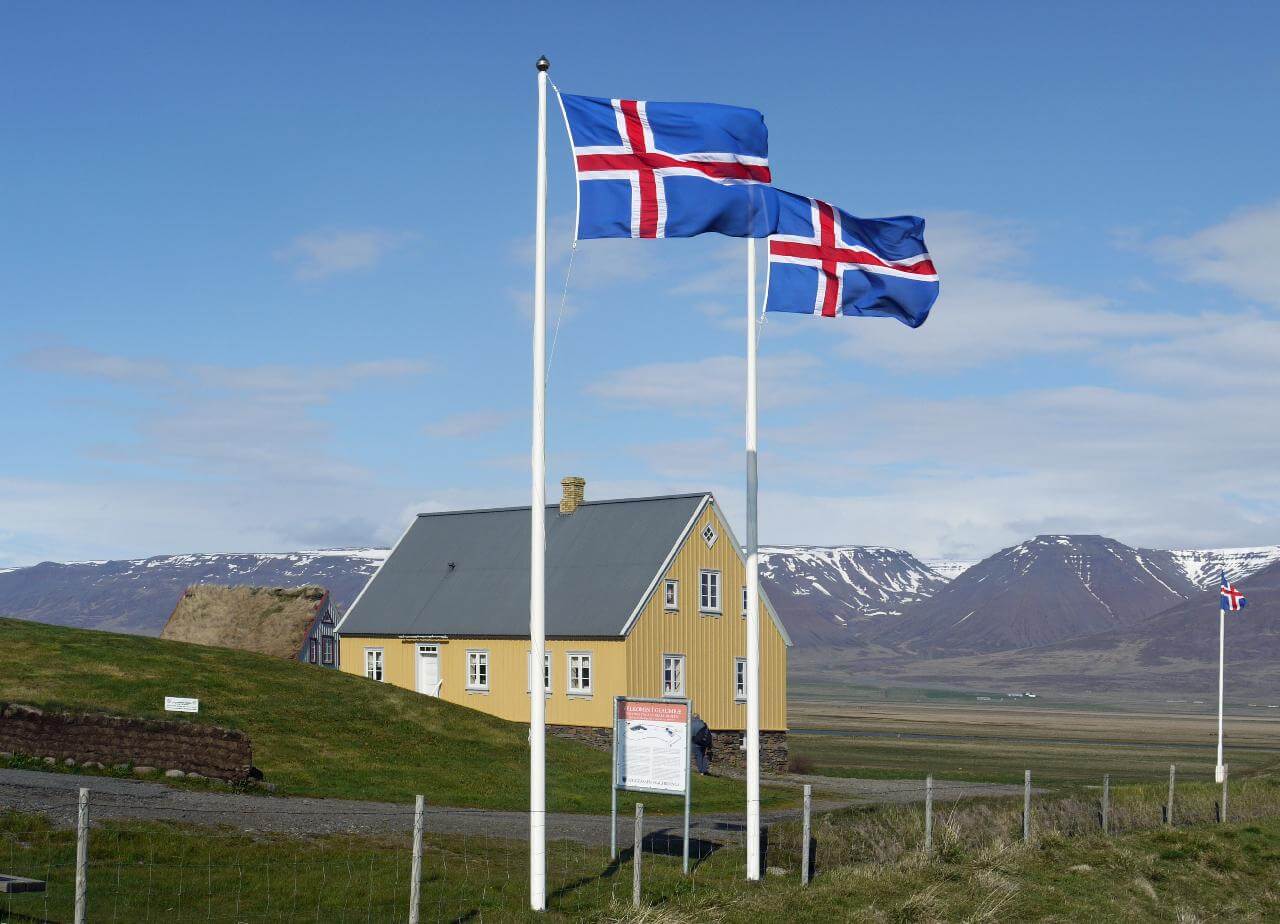 Vaccinated Icelandic Citizens, Residents & Workers Required to Get Tested Upon Arrival from August 16