Europe’s largest travel company, TUI, confirms that the UK’s holiday recovery is faltering behind the European Union due to the uncertainty of COVID-19 travel restrictions despite the 1.5 million increase in interest noted since May.

The UK government imposes strict rules on travelers, claiming that its “top priority is to protect public health”.

According to TUI CEO Friedrich Jossen, British travelers have faced the most uncertainty throughout the pandemic due to the UK’s frequently changing policies. As an example, he brought up the UK’s decision to lift restrictions on travel to and from Portugal in mid-May and to remove it a few weeks later.

“When the program changes a lot, people cancel,” he said, also noting that the cost of PCR tests was disruptive for some British travelers.

As TUI data reveals, since January, Britons have canceled more travel bookings for the summer of 2021 than they booked. On the other hand, Germany, Belgium and Netherlands bookings were before cancellation for most of that period.

Despite the increase in summer interest, total TUI bookings are still down 68% compared to the pre-pandemic 2019 summer season.

TUI said about 4.2 million customers have booked flights for summer 2021, representing an increase of 1.5 million bookings since May. However, these numbers are still lower compared to other countries.

There were just 50,000 TUI Northern customers during the third quarter, consisting of travelers from the UK, Ireland, the Nordic countries, Canada and Russia.

According to TUI, the “limited green list destinations provided by the UK government” and “the stop-and-go nature of destinations permitted under UK travel restrictions” are to blame.

Travel expert Simon Calder said the unpredictability of government advice was to blame for slow bookings.

“I hear from a lot of potential travelers that they aren’t confident enough to make a reservation – and from many who have reservations that they don’t want to stick to,” he said.

On the other hand, a spokesperson for the Department for Transport once again indicated that it is in the UK’s interest to protect public health by carrying out regular assessments from the Joint Biosecurity Centre.

Besides the British, the UK’s traffic light system has caused confusion to European hotel service providers, who are now refusing to host British travelers due to multiple cancellations taking place due to frequent government change policies.

The Spanish National Institute of Statistics revealed, in a report published on the first half of 2021, that tourism in it fell by half this year compared to 2020, noting also that only 273,333 Britons visited the country, and before the outbreak of the epidemic, they constituted a third of the country’s total population. International tourism in Spain. 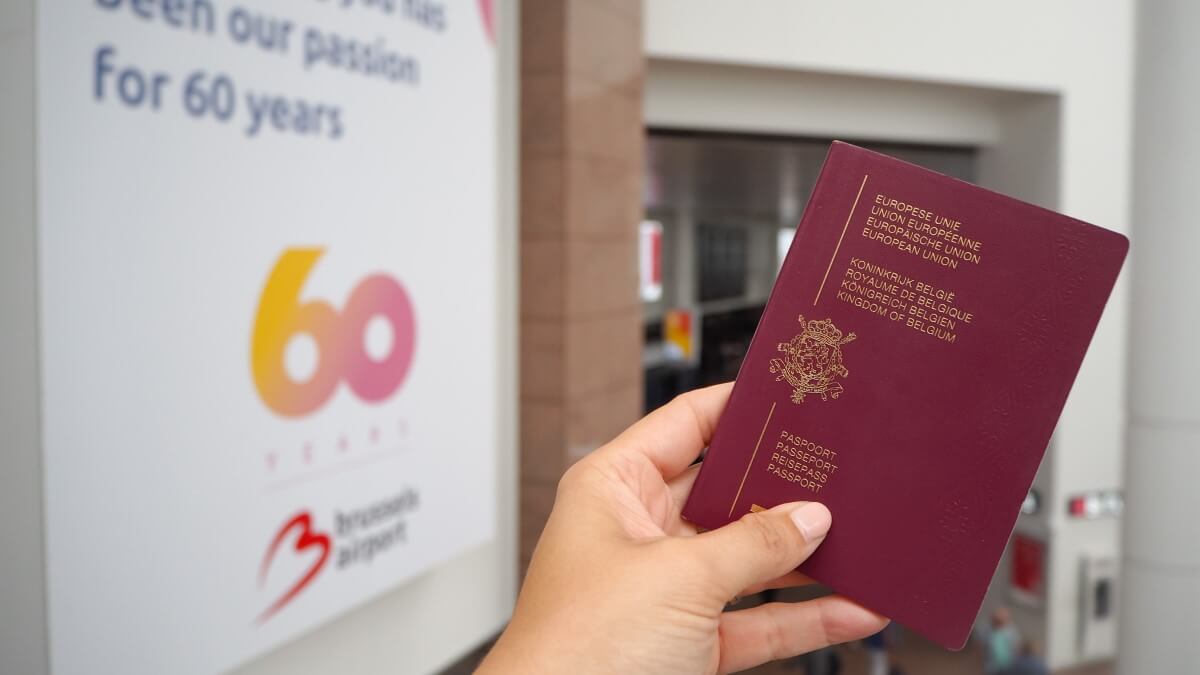 In 2020, 729k People Were Granted Citizenship of an EU Member State, Eurostat Reveals