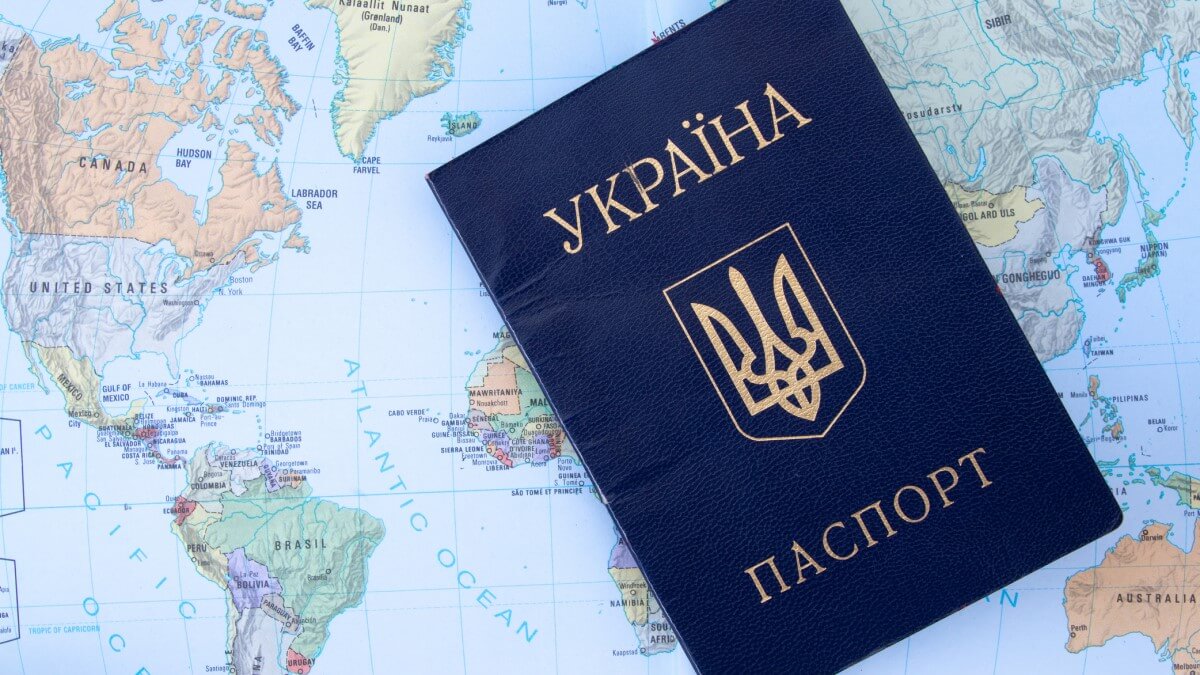 After months of heightened tensions, on February 24, Russia attacked Ukraine, launching an invasion of the latter by land, air and sea.

The attacks, which began Thursday at 5 a.m. local time, and which Russian President Vladimir Putin approved as a “special military operation,” were considered country-by-state on the largest European continent since World War II, TheSchengen.com reports.

While the President of Ukraine, Volodymyr Zelensky, called on Ukrainian citizens willing to defend the country from Russian forces to advance, countries neighboring Ukraine are preparing for an influx of migrants.

Ukraine’s neighbors are preparing for an influx of migrants

The current situation in Ukraine has prompted its neighbors in the European Union, Slovakia, Romania, Poland and Hungary, to prepare to receive a large number of refugees.

According to a recent report by Al Jazeera, in the worst-case scenario, about five million people could leave Ukraine. The country has a population of 44.13 million people.

The Slovak Defense Minister, Jaroslav Nad, confirmed that the country is preparing its armed forces to manage the influx of refugees.

At the same time, the authorities in Romania, with which Ukraine shares a 600-kilometer border, have stressed their readiness to take in up to half a million potential refugees.

The Minister of Defense, Vasyl Denko, noted in this regard: “We do not expect a large influx here now, but no one will ever know.”

Authorities in Poland earlier this week prepared for several scenarios in the event of an invasion in Ukraine.

On the matter, Deputy Interior Minister Macyj Wosik said the country should be ready to receive nearly one million refugees from Ukraine.

“We must be prepared for a wave of up to one million people,” the minister was quoted by the Guardian as telling Polish radio.

As for Hungary, Foreign Minister Petr Sijjarto also declared that his country stands with Ukraine, participates in all talks and allied forces on decisions regarding a coordinated response.

In this regard, the European Union Asylum Agency (EUAA) has also offered its support in receiving people interested in international protection.

“The EUAA has worked closely over the past weeks and months together with the European Commission and other EU agencies, as well as member states, in order to prepare for any scenario in which the armed conflict in Ukraine could lead to a sudden increase in individuals seeking international protection in the Union. European”, the EUAA noted in this regard.

All Ukrainians interested in filling out an application for international protection are eligible to do so, with all rights and obligations relating to this status.

Ukrainians who plan to submit an asylum application are eligible to remain in the territory of the Member State, including at the borders or transit areas, during the time of submission of the asylum procedure with detailed information in a language understood by the applicant.

Once an application for international protection has been submitted, it must be registered, which means that the applicant’s purpose for seeking asylum in the European Union is registered. Then EU countries must indicate which authorities are responsible for registering asylum applications under national law.

The competent authorities of the European Union are obligated to ensure that applicants have the opportunity to submit the application as soon as possible.

“EU countries must determine which authorities are responsible for submitting asylum applications under national law (Article 6 (1) APD). However, if a person declines to submit their application, the assessing authority may decide to stop the procedure”, notes the European Asylum Agency.

However, the rules may differ within EU countries after some member states set additional rules for people interested in applying for asylum.

Applicants must be informed when applying for international protection

After applying for international protection, the applicant must be informed at least of the following:

Procedure to be followed Their obligations and rights during the procedure Possible consequences of non-compliance with obligations and failure to cooperate with relevant authorities Time frame for the screening process Means for the applicant to fulfill the requirements to submit items to prove their asylum claim. Possible consequences of explicit or implicit withdrawal of the asylum application.

Once the person who has applied for international protection is required to submit the application after the registration phase, the applicant must be provided with detailed information on how and where to file the petition, as well as the consequences of not submitting the application.

“It is essential to provide applicants with information to ensure a fair and efficient asylum procedure. Applicants must know their rights and obligations and understand the different stages of the procedure to submit their claims as fully as possible and comply with their obligations,” the agency stresses.

It is also important for Ukrainians interested in international protection in EU countries to be informed and to understand the stages of their asylum application.

The registration interview is organized to collect reliable data from the applicant at the beginning of the procedure. Since you may be the first person representing the asylum procedure that the applicant meets, it is important to treat the interview with a neutral attitude to promote cooperation, create an atmosphere of trust and provide correct information,” the agency notes.

Citizens of Ukraine who plan to seek asylum in the European Union are encouraged to submit all necessary documents to the authorities in order to establish or verify their identity and nationality.

The biometric data collected during the registration and residence phase includes photographs and fingerprints. Depending on the national setting, additional types of biometric data may be collected, including iris scanning or audio recording.

The number of asylum applications in EU countries submitted by Ukrainians

According to figures provided by the European Asylum Support Office EASO in 2021, a total of 5,301 asylum applications were submitted for the first time by Ukrainians in EU countries, while no repeated applications were registered.

Figures published by EASO also revealed that 480 Ukrainians had refugee status, in November 2021, a total of 491 had subsidiary protection status, while a total of 7,353 negative decisions were issued.

EASO data also show that the number of applications submitted for the first time by Ukrainians in EU countries in 2020, was 4,944, while in 2019, before the spread of the Corona virus and its new strains, the number was 8,091.