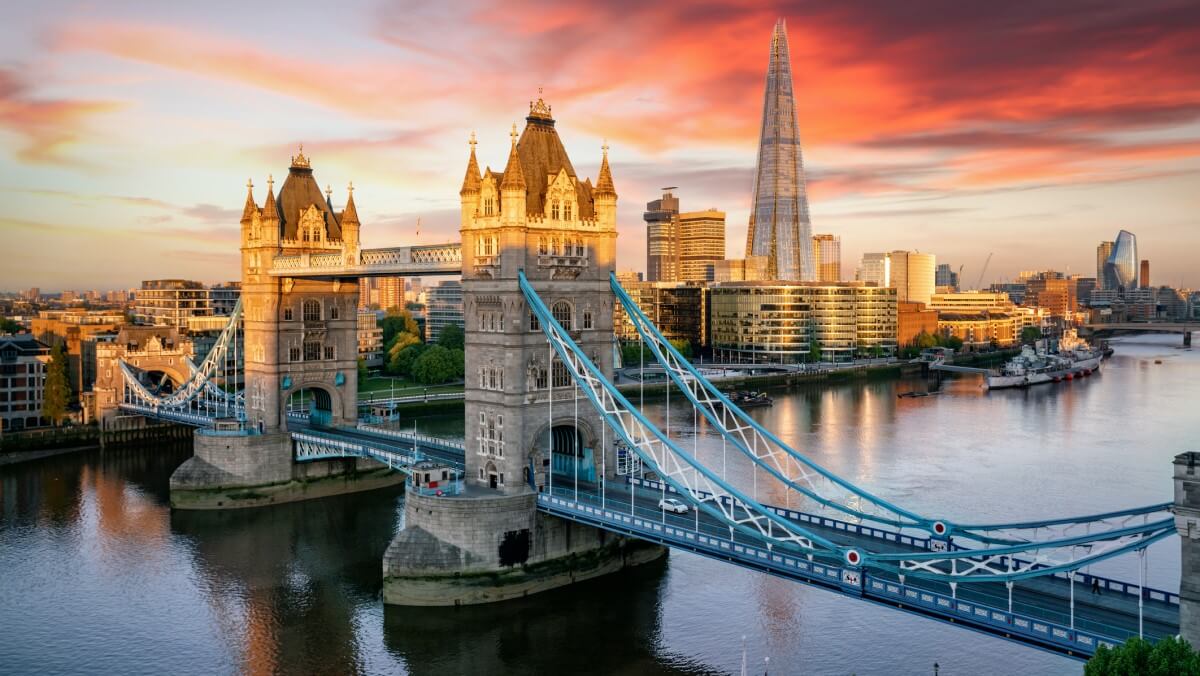 Citizens of other countries planning to enter the United Kingdom will not be subject to travel restrictions imposed due to the Corona virus, after the government announced that it would cancel all remaining preventive measures.

The decision was confirmed by a statement published by the UK government, while the same says that the new changes will take effect on March 18, SchnegenVisaInfo.com reports.

The lifting of travel restrictions comes as part of efforts to make travel easier ahead of the Easter holidays, meaning travelers will no longer be required to fill out a Passenger Locator Form (PLF) or submit a negative Coronavirus test result when they arrive in Britain.

In addition, all persons who have not completed the immunization process against the virus will also be exempted from pre-departure testing as well as testing for the second day after arrival.

“The UK is leading the world in removing all remaining travel restrictions for COVID-19, and today’s announcement is a testament to the hard work that everyone in this country has put in to roll out a vaccine and protect each other,” Transport Secretary Grant Shapps noted.

The Minister for Transport said the UK authorities would not keep travel procedures in place for longer than necessary.

Shapps highlighted: “I look forward to continuing to work with the travel industry and partners around the world to keep international travel moving.”

Authorities in the United Kingdom have recorded a total of 19,530 489 cases of COVID-19 since the start of the pandemic, while 162,738 people have lost their lives during the same period, based on figures provided by the World Health Organization (WHO). .

In addition, figures provided by the World Health Organization show that a total of 294,904 people have contracted the virus in the past seven days, while 309 people have died.

However, despite these figures, the authorities in Britain decided to ease travel restrictions and begin to consider the virus more like an endemic disease, similar to other European countries.

In addition, the decision to lift restrictions comes after authorities in the UK confirmed that 86 per cent of the population had received the second dose of the vaccine while 67 per cent had taken the third dose, also known as the booster shot.

Sajid Javid, Minister of Health and Social Care, noted in this regard: “As we learn how to live with COVID-19, we are taking further steps to open up international travel again ahead of the Easter holiday.”

The authorities in the United Kingdom are constantly trying to help industries in the country recover from the damage caused by the Corona virus, especially the travel and tourism industry, which has suffered severe damage due to restrictions imposed by governments in an attempt to contain the spread of the virus. .