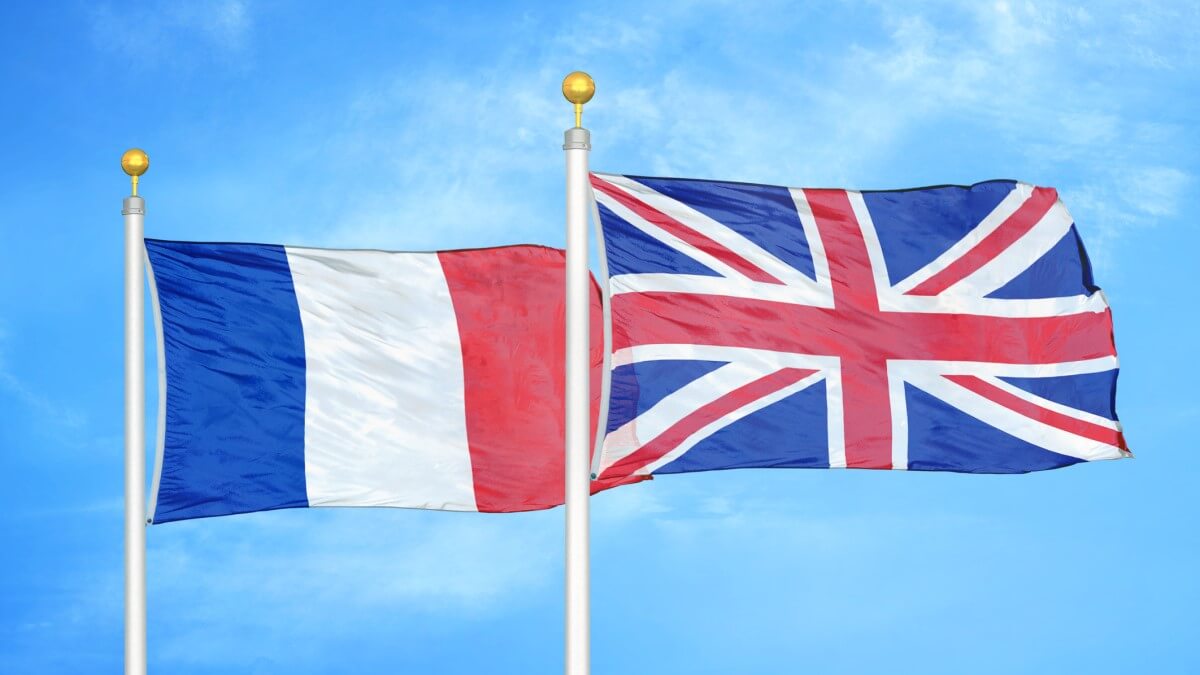 The government has announced that French passports for pets, which are cheaper and practical, will no longer be issued to British animal owners, but rather that additional requirements will apply to them.

According to the French Department of Agriculture, pets that have had a European Pet Passport issued in the UK must have been registered by the owner with the identification of the French pet registry, The Carnivores Domestiques (I-CAD). This registration can be completed after examining the pet with a French vet, provided the animal has a French ID from the service, TheSchengen.com reports.

“A vet can only issue a French passport to an animal with a UK/European passport issued before 1 January 2021, after checking whether the animal identification number has been registered in the national file. Domestic Carnivore Identification (I-CAD) and card issuance identity,” reads a notice published by I-CAD.

An official from I-CAD also told The Connexion that the new rule applies to new French pet passports for animals of British owners who have not had a pet passport before. Either way, he added, an animal can be registered with I-CAD if the owner proves that he and his animal will stay in France for longer than three months, which is also the maximum time frame for British visa-free visitors.

>> EU Court: Britons who have enjoyed the benefits of EU citizenship do not retain these benefits since Brexit

Since the UK left the European Union in 2020, many restrictions have been placed on Britons, including applying for visas, when they want to stay in the bloc for longer than 90 days within a 180-day period. These changes have severely affected many industries, including tourism and travel.

Education has also been affected, as according to the Universities and Colleges Admissions Service (UCAS), 50 per cent fewer EU students applied to UK universities in 2020/2021, accounting for 16,025 registered students out of 31,670 who applied.

“There has been a significant decrease in the number of students studying in the UK. While in the year 2020-2021, about 705 students were accepted out of about 1,100 applicants, in the academic year 2021-2022, only 450 students applied and out of them 190 students were accepted, But in the end only 60 students started their studies,” Soma Peretti, co-director of the Hungarian Youth Association said regarding the topic.

In addition, EU travel for UK nationals now includes holding a passport, putting a sticker on the back of their car while driving into the EU, and specific entry rules that apply to all third-country nationals.