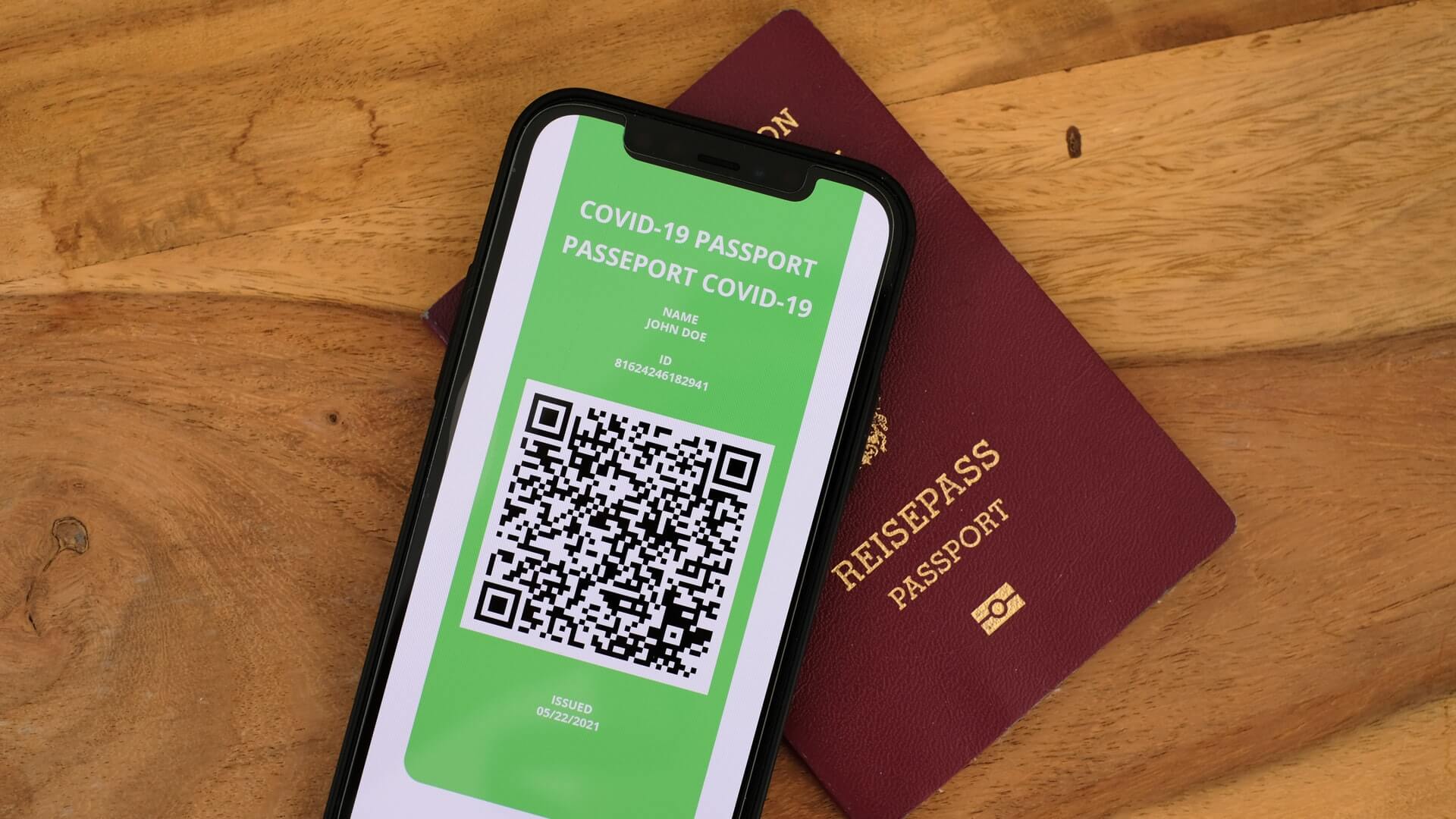 Although many European countries have closed their doors to travelers from the UK due to the rapid spread of the delta variant, they may be allowed to spend some holidays in the EU, as the authorities of the two regions are close to reaching an agreement on the COVID-19 passport.

Such a deal would ease travel and increase visitors during the summer holidays, SchnegenVisaInfo.com reports.

The delta variant of the Corona virus, which is currently prevalent in Britain, has prompted the governments of many European countries to tighten their restrictions in order to contain the further spread of the disease.

The Government of Malta has announced that it will not allow unvaccinated travelers from the UK to enter its territory due to the current situation of COVID-19. According to the announcement by the Maltese authorities, children under the age of 12 are allowed to enter their country if they travel with people who have already been vaccinated.

Besides Malta, leaders in Portugal have decided to impose a mandatory 14-day quarantine requirement on all unvaccinated Britons who plan to enter Portugal. This decision applies only to people traveling to Portugal, but not to Madeira.

Authorities in Spain also announced that passengers from the UK will have to submit a negative COVID-19 test result or prove they have been fully vaccinated in order to enter the country.

Spain’s Balearic Islands were recently included in Britain’s Green List, which means passengers will be allowed to enter Spain without undergoing quarantine rules when returning to Britain. Travelers in the UK planning their holidays in the Balearic Islands have been the most affected by the new rules in Spain.

Due to the high rate of COVID-19 infection in the UK, Belgium’s Minister of State for Asylum and Immigration, Sami Mehdi, previously urged authorities in Belgium to impose stricter restrictions on passengers arriving from Britain to stem the spread of the delta type. from the virus.

“I am very concerned, but you can turn this concern into a political decision only when experts have stated that we should worry about the alternative and that we should impose travel restrictions,” Mehdi noted.

Earlier, the authorities in Belgium published an updated list of travel procedures, which also included the ban on travel from Britain due to the strain B.1.617.2.