The EU’s initiative to add the Belarusian national carrier, Belavia, to the fifth package of sanctions against Minsk, has been commented on by the Belarusian Ministry of Aviation after it was accused of being involved in the migration crisis that EU countries are currently facing. .

To solve the immigration issue, the European Union may decide to adopt a list of individual countries, whose citizens will be prohibited from traveling on flights of airlines operating in Belarus. The Ministry of Aviation, in turn, undertakes to make this list publicly available and to implement this EU decision,” the statement published by BelTA, TheSchengen.com reports.

In this regard, many authorities of EU countries, especially Lithuania, Latvia, Poland and Estonia, have confirmed that they want to expand sanctions against Belavia in order to prevent EU companies from doing business with Belavia.

The authorities in Germany also announced that they want to end the lease as quickly as possible. German Foreign Minister Heiko Maas recently confirmed that the EU will continue to fight all airlines included in transporting refugees to the borders of European countries.

In June, TheSchengen.com reported that the Council of the European Union imposed tougher restrictive measures on Belarus by imposing a ban on overflying EU airspace.

This decision came after a Ryanair flight in Minsk was diverted from the Republic of Greece to Lithuania on May 23.

Judging by local media reports, a diversion of the flight was planned by the President of Belarus, Alexander Lukashenko, in order to arrest journalist Roman Protasevich.

Belarus is also facing an increase in the number of migrants trying to cross the border between Poland and Belarus.

Previously, TheSchengen.com reported that a total of 739 people attempted to illegally cross the common border between Poland and Belarus, representing the largest number of attempts to cross this border point in a single day.

The authorities in Poland pointed the finger at the Belarusian authorities for allowing a large number of immigrants to enter their territory.

In order to deal with the influx of migrants, the Lithuanian authorities announced that they plan to build a physical barrier on the border with Belarus. The decision was confirmed by Prime Minister Ingrida Simonet. She confirmed that more than 1,000 migrants were discovered on the joint border between Lithuania and Belarus. 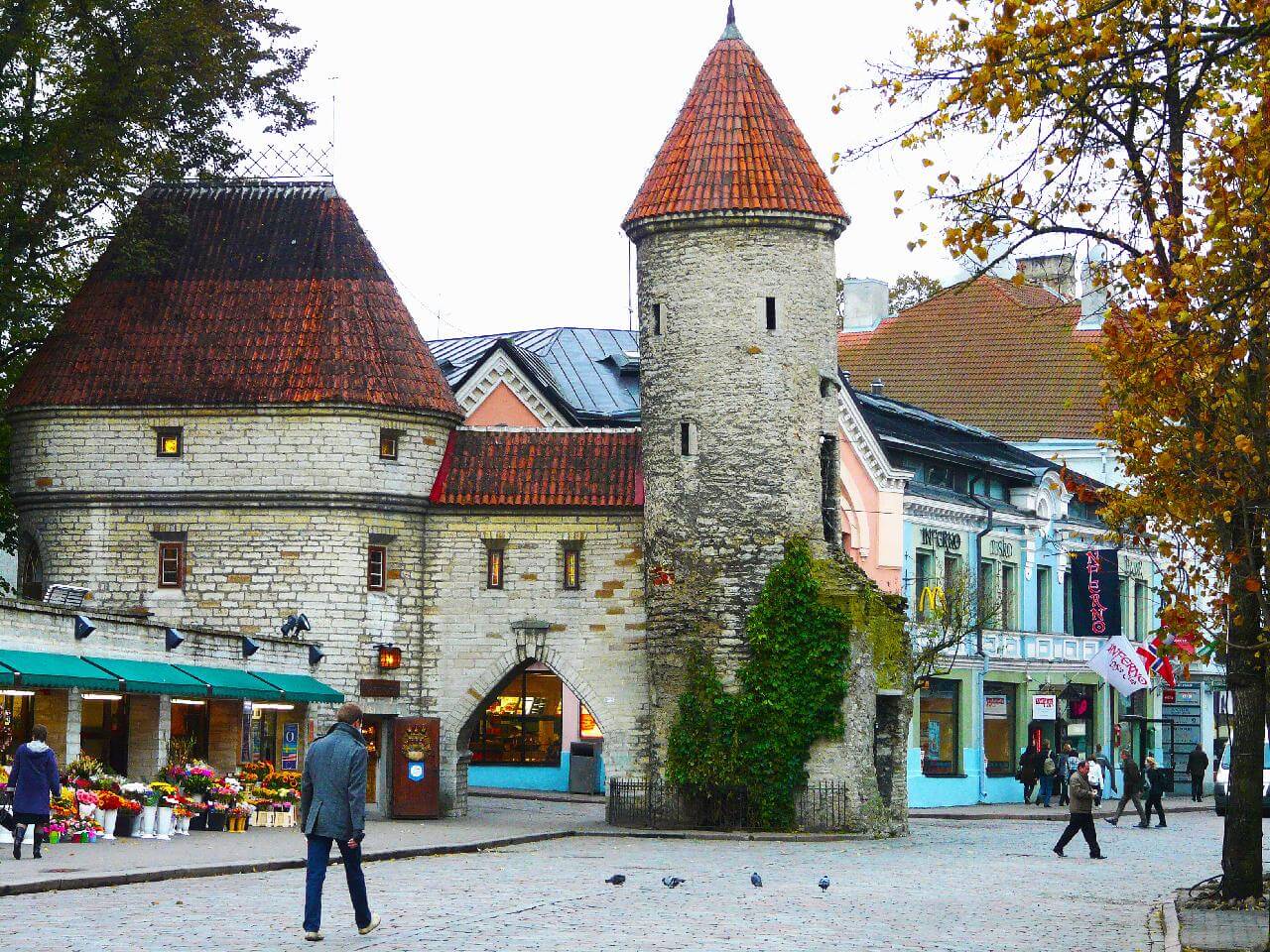