Travelers from Norway, Sweden and Poland are now subject to additional entry rules when traveling to Spain as countries have been placed on the latter’s high-risk list.

Based on World Health Organization (WHO) figures, in the past 24 hours, Poland reported 4,904 new cases of COVID-19, while Norway reported only 153. On the other hand, Sweden did not record any new infections during this period.

Apart from the three countries, the other regions that have also been added to the high risk list in Spain are:

Now the full list of Italy’s regions on the high risk list includes Calabria, Campania, Emilia-Romagna, Friuli Venezia Giulia, Lazio, Marche, Bolzano, Sicily, Tuscany and Venice. As for the other regions of France, they remain the same, just as in last week’s update.

Based on the current entry rules applied by Spain, all travelers entering its territory from Norway, Sweden, Poland or any of the regions of France and Italy must provide proof of immunization against MERS-CoV with one of the approved vaccine doses or evidence of recovery.

People who do not hold one of these two certificates must submit a negative COVID-19 test result to be admitted. In addition, everyone is required to fill out a health monitoring form, which can be completed and signed online.

In addition, in this week’s update, it was again confirmed that the list of epidemiologically safe third countries remained unchanged.

The list of three countries that have a stable case of COVID-19 and are allowed to travel to Spain even for non-essential purposes include Saudi Arabia, Australia, Bahrain, Canada, Chile, China, South Korea, the United Arab Emirates, Jordan, Kuwait, New Zealand, Qatar, Rwanda, Singapore, Ukraine, Uruguay, Taiwan and the administrative regions of Hong Kong and Macau.

Previously, TheSchengen.com reported that Spain extended its entry ban against arrivals from third countries until November 30. 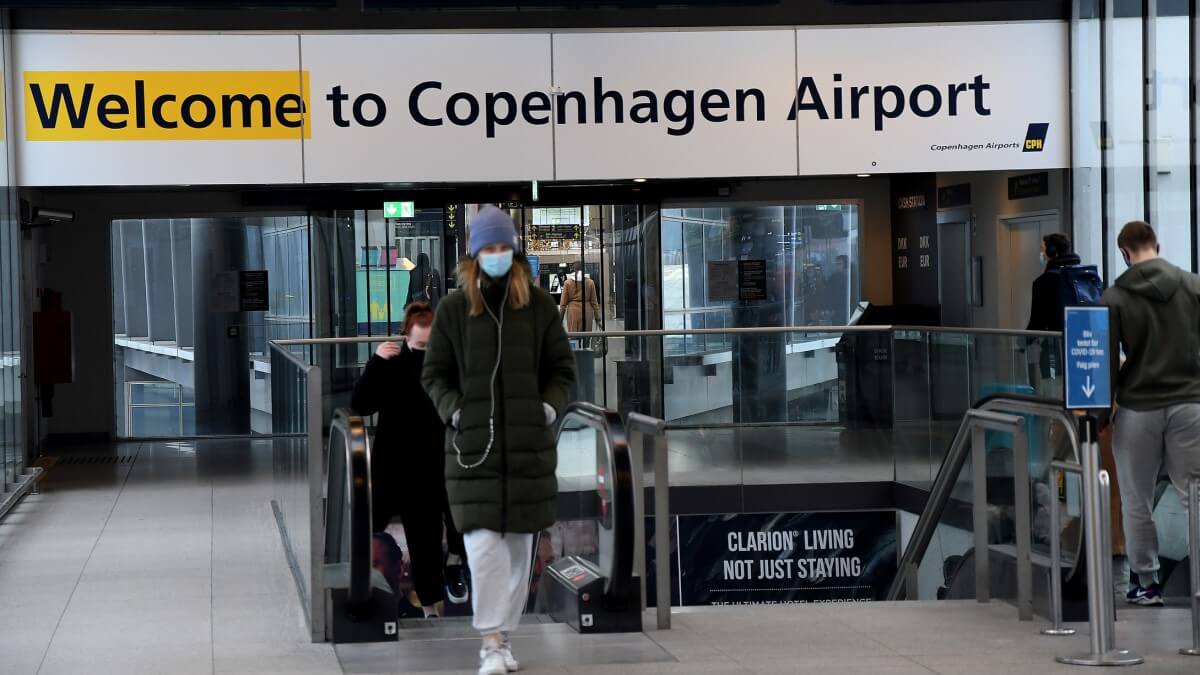