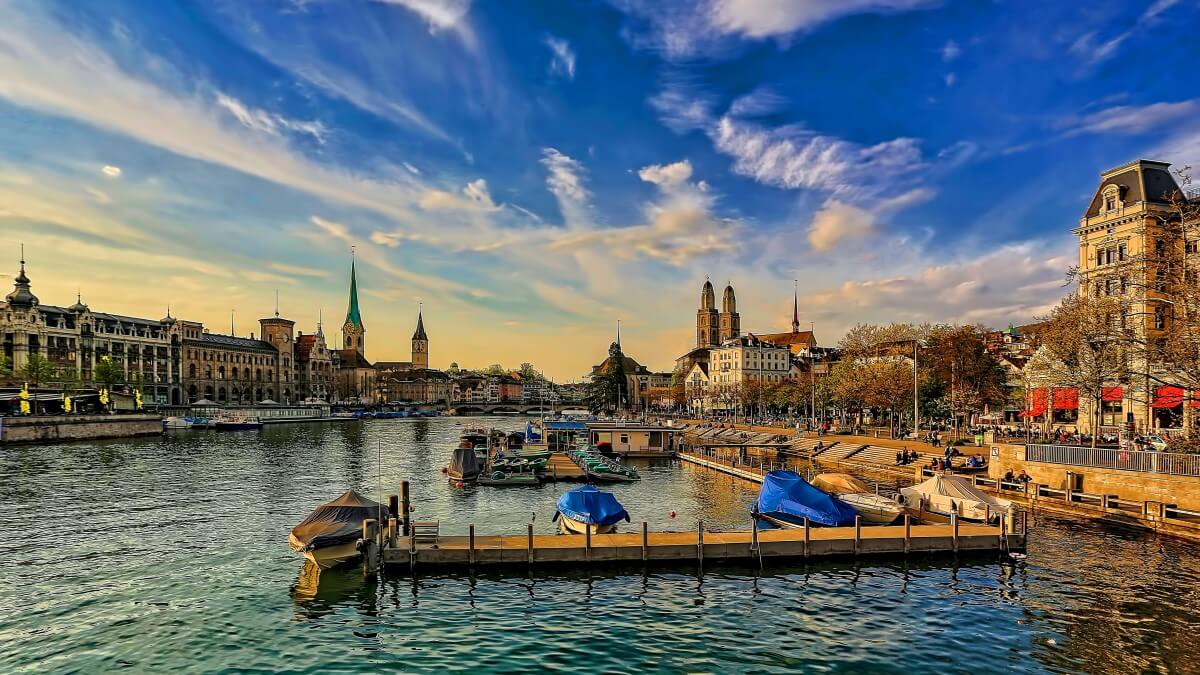 Switzerland is the safest country in Europe to travel to this year, taking into account several factors, including crime rates and pollution levels as well as healthcare, according to a recent study published by Forbes.

According to the above factors, a Forbes study ranked Slovenia in second place, followed by Portugal, Austria, Germany, Spain as well as the Czech Republic, TheSchengen.com reports.

Switzerland was selected at the top of the ranking for 2022, which was evaluated with a score of 88.3. According to this data, the Swiss seem to have the best healthcare system in Europe, the six best bathing waters on the continent and among the lowest pollution levels.

In addition, Switzerland is also known for its great food and vibrant local culture.

Portugal ranked seventh for excellent water quality at 93 percent, and came fourth for air quality, with one of the lowest levels of air pollution. However, this country ranks tenth in terms of quality of healthcare after Germany.

Austria therefore ranks fourth among the safest countries to travel this year, which has one of the highest percentages of shower water at around 98 percent. Meanwhile orthopedics ranks in terms of healthcare quality. The number of homicides is also low compared to other countries, at 8.2 per million people.

Germany ranks fifth, with 93 percent of the country’s premium bathing water, which makes it mostly safe for tourists, especially swimmers. In addition, it ranks third in air quality and has the lowest number of homicides per million (6.9).

Moreover, Spain is another popular destination for immigrants and those who want to visit this country. This is because it offers a high quality of life, an excellent health system, and low costs.

According to a Forbes Advisor spokesperson, security is a critical factor when people think about where they vacation. At the same time, these numbers show that there are large differences across Europe when measuring factors such as the quality of shower water or levels of theft.

He added that these figures highlight the importance of travel insurance when people decide to move to different places.