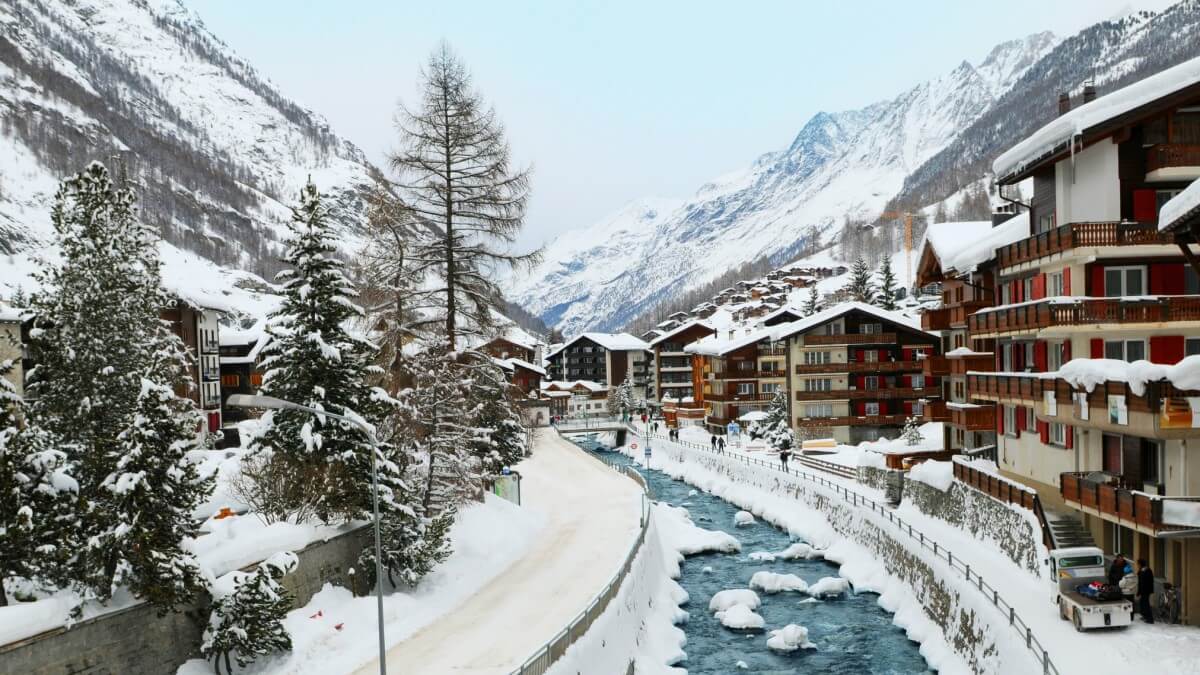 Due to relaxed travel restrictions and the opening of borders for vaccinated travelers, Switzerland has recorded an increase in overnight stays during the holiday season.

“The return of European guests and the high demand from local residents filled the accommodation during Christmas and New Year, especially in the mountainous region. However, the wave of warmth along with the rainy weather had a negative impact on the day trip business,” said the statement of the official tourism page. in Switzerland.

According to the latter, Switzerland recorded a 15 percent increase in overnight stays during the holiday season compared to the same period last year. The majority of overnight stays have been booked by overseas guests, TheSchengen.com reports.

“The European guests are back. Joseph Rossi, the hotel’s owner, said the precautionary measures had once again proven effective.

However, it has been revealed that bookings and travel plans are still short-term due to moderate restrictions.

Cancellations have remained very common due to the constantly changing epidemiological situation and preventive measures. However, spontaneous and last minute bookings were also common, creating a balance in Switzerland’s tourism industry.

Accommodation facilities, especially those in mountainous regions, reported that the majority of tourists were from European countries, especially from Germany and France. UK citizens also account for a large number of visitors who arrive at popular Swiss winter destinations during the holiday season.

“The more expensive rooms are gone first, many families. We have new guests on us from Spain and Scandinavia,” said Les Hauts de Gstaad golf manager Andrea Sprenger.

Therefore, given the increase in the number of overnight stays and other reservations made at Swiss mountain accommodations, Switzerland Tourism has confirmed that the industry has reached around 90 percent of its levels recorded in 2019 during the same period.

Although Swiss mountain destinations are among the most popular, they have recorded a slight decrease in the number of daytime visitors due to rain and snowmelt. However, the number of visitors arriving in Switzerland is expected to increase again over the coming months.

In terms of commercial flights, data provided by Eurostat showed that despite showing signs of recovery, Switzerland recorded a drop of nearly 30 percent in flights from other countries.