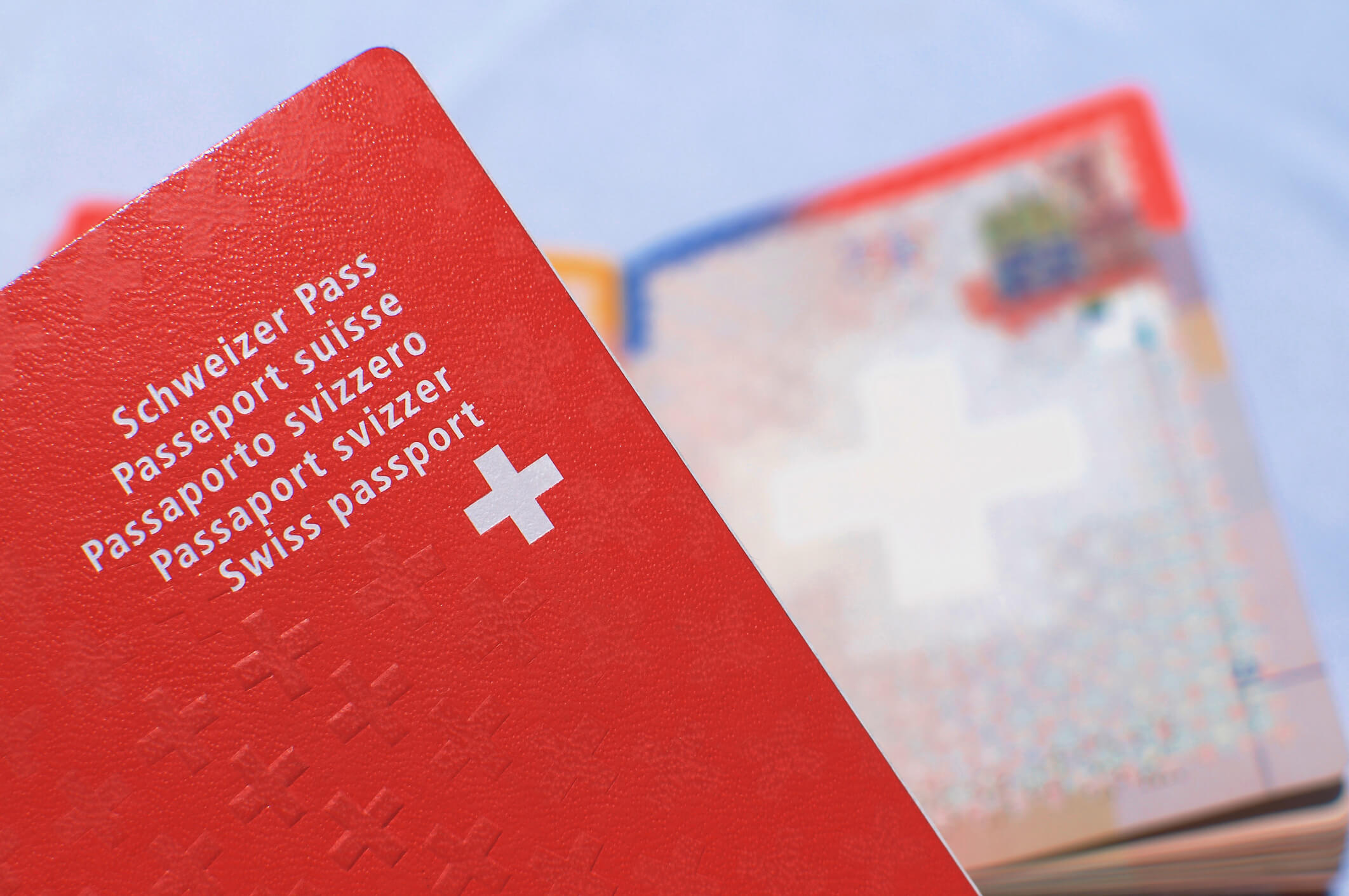 The Swiss Federal Migration Commission wants to make it easier for third-generation immigrants to obtain Swiss citizenship by removing many bureaucratic procedures and requirements.

Although in a referendum held on February 12, 2017, voters supported changes to the constitution in order to make it easier for people born in Switzerland, whose grandparents immigrated to the country to obtain citizenship, a recent study by the Federal Commission on Immigration shows that there is still a rate Low for applicants who meet this requirement and who acquire citizenship.

In a press release issued last week, the Federal Commission revealed that out of about 25,000 applications for citizenship submitted in this category since February 15, 2018, only 1,847 have been granted Swiss citizenship through the end of 2020.

The Commission believes that there are too many unnecessary requirements that impede the process for these persons.

The will of the people and estates must be carried out. These people have always been a part of Switzerland – Switzerland needs them! says EKM President, Walter Limgruber.

Among the main requirements that UNHCR wants to abolish is the minimum age. The current rules on applying for Swiss citizenship as a third-generation immigrant state that the application must be submitted before the 25th birthday.

“Since many people wish to naturalize only soon after, after completing their training or when starting a family, this age limit is not justified. The legal age limit does not correspond to the realities of life of those affected. It should therefore be abolished,” the commission claims.

It also states that the requirement to prove belonging to the third generation of aliens is quite complex, as it includes among other things:

Evidence that grandparents are entitled to reside in Switzerland Proof that the father or mother has attended compulsory school for at least five years, and proof that one of the parents has lived in Switzerland for ten years and has a permanent residence permit

Finally, UNHCR wants to make it easier for people who wish to become Swiss citizens as third-generation immigrants to access information and advice on procedures.

“Due to complex regulations, it is often difficult for local authorities to provide competent advice to those who wish to obtain citizenship. In order to facilitate the naturalization of third generation people, local authorities need to be empowered to provide them with appropriate advice,” says UNHCR.