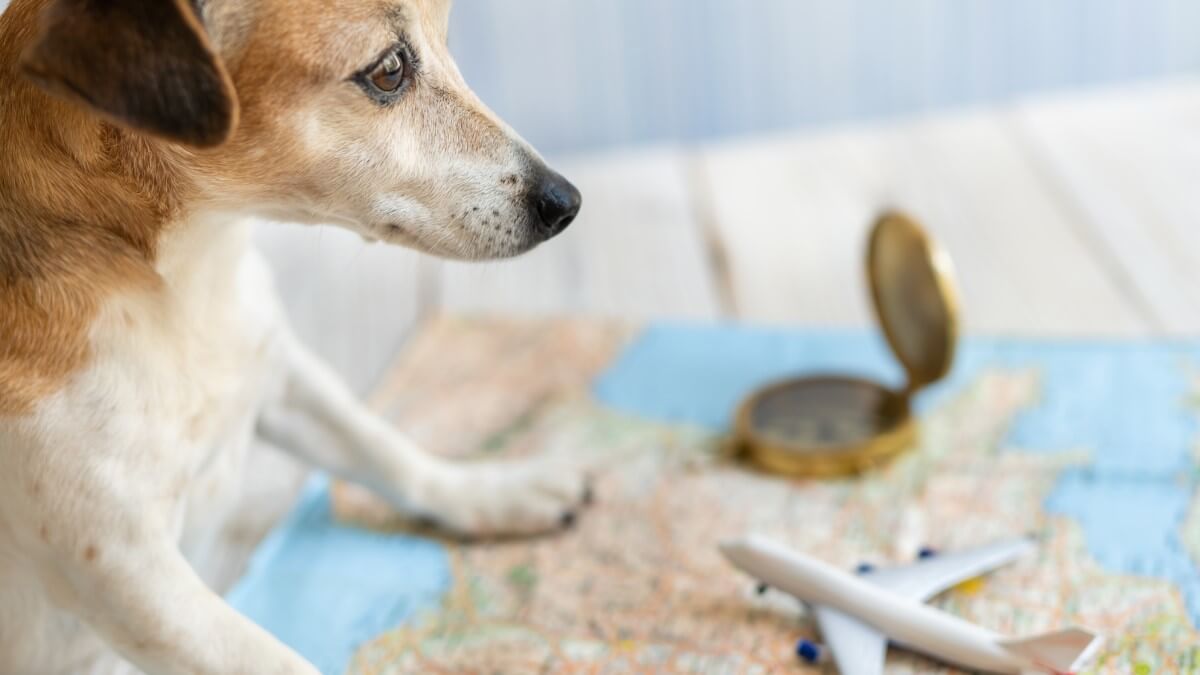 The Swiss Federal Council has announced that an increasing number of issues have emerged recently regarding cross-border travel with pets.

In a statement on March 10, the Swiss Federal Council also said that the Federal Food Safety and Veterinary Office (FSVO) would assist with information on border-crossing procedures with animals on its website while warning of illegal imports of animals, TheSchengen.com reports.

To protect pets and inform their owners, FSVO offers assistance on its website with traveling with pets and importing animals, plants and foods. FSVO also warns against automatically buying animals abroad. They often come from harsh breeding environments or the illegal dog trade. Any trip with or purchase of a pet should be well planned, well prepared, and carefully checked,” the statement read.

According to the FSVO, animals with invalid and forged travel documents cannot enter Switzerland. At the same time, if this illegal import occurs, it may lead to fines or prosecution.

The demand for pets increased during the pandemic, and at the same time, so did the number of imports of animals.

Meanwhile, import permits for dogs coming from countries at high risk of rabies have doubled over the past year from about 1,000 to 2,000.

In this regard, the statement noted that “cases of animal welfare at the border increased almost fourfold, from 654 in 2020 to 2,560 in 2021 as announced by the Federal Office of Customs and Border Security (FOCBS) today.”

In addition, the Competence Center for Pets FOCBS recorded a record number of animals that were not properly declared when crossing the border and forced to customs clearance retroactively.

Meanwhile, retrospective customs clearance of animals increased during 2021 to 4,903 from just 280 in 2019, which means a 17-fold increase in three years.

Moreover, in 2021, the FSVO Veterinary Border Service had to take action in cases of more than 300 animals at the Zurich and Geneva airports.