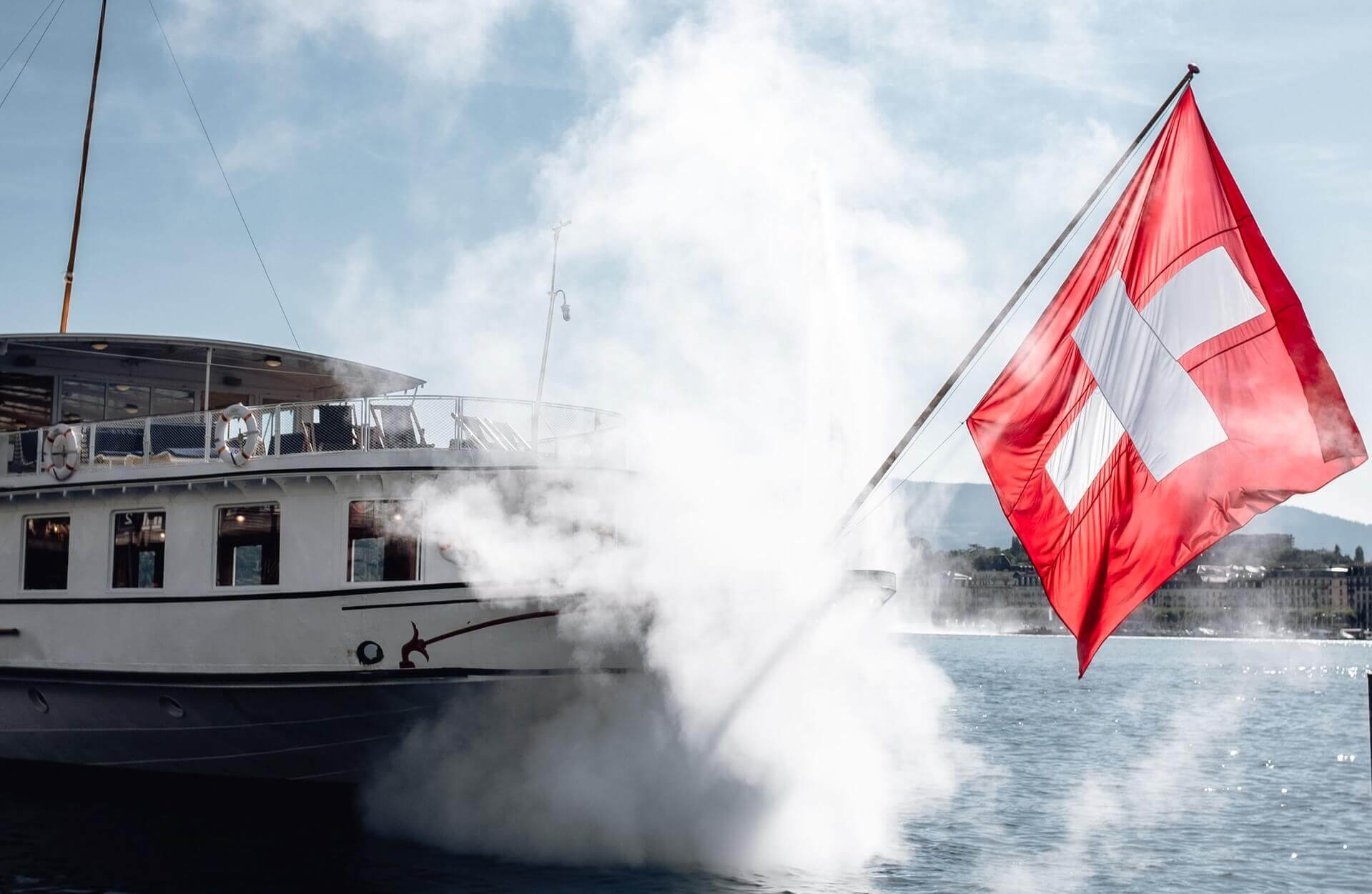 The Swiss Federal Statistics Office (FSO) revealed that tourist accommodations within the country have recorded a significant increase in overnight stays during the summer season.

According to a press release from the FSO, the hotel sector in Switzerland recorded 18.2 million overnights during the summer season of 2021, more specifically from the beginning of May until October.

Looking at the numbers over the same period in 2020, overnight stays in Switzerland increased by 34.5 percent, meaning the country had 4.7 million more overnights compared to last year, TheSchengen.com reports.

The hotel sector recorded 18.2 million overnight stays in Switzerland during the summer season 2021 (from May to October). Compared to the same period last year, overnight accommodations increased by 34.5 percent (+4.7 million overnights), the FSO said in a statement.

In terms of domestic travel, the report showed that the number of Swiss citizens who decided to take a trip within the country and book an overnight stay has increased by 21.3 percent compared to last year.

Excluding data indicating an overall increase from May through October, Switzerland recorded a 34 percent increase in hotel accommodation during August compared to 2019. This means that the country has surpassed pre-pandemic levels. Urban destinations, such as Zurich, Basel and Geneva, were the main destinations with the most tourists during August.

Although Switzerland has recorded an increase in overnight stays so far, it is believed that this number will decrease over the coming months since the country tightened its entry rules.

In order to stem the further spread of COVID-19 and the new Omicron variant, Swiss authorities have announced that all travelers arriving in the country are required to submit a negative COVID-19 test result.

>> Switzerland scraps of quarantine commitment to the British