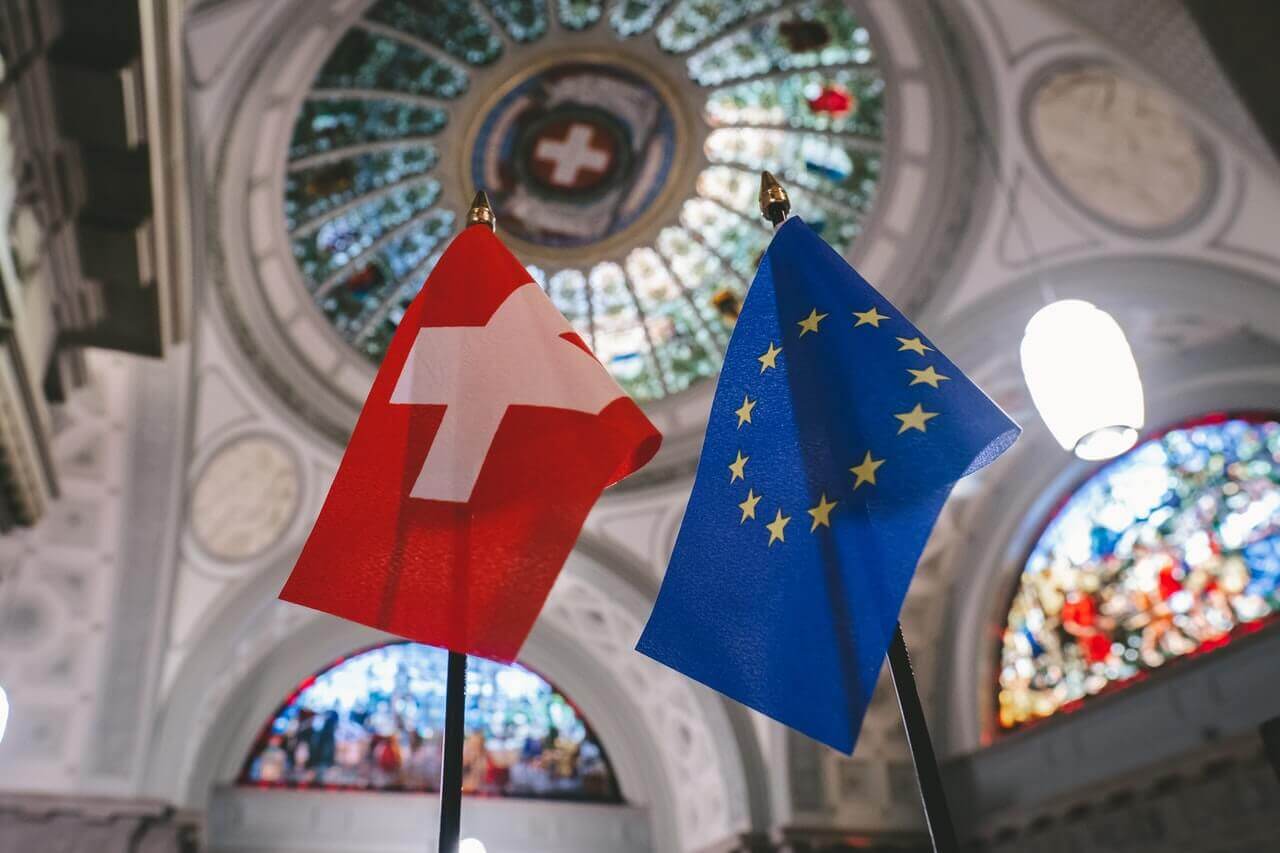 The Federal Council has confirmed that Croatian workers will have complete freedom of movement when planning travel to Switzerland from 1 January 2022.

The announcement comes after a December 3 meeting, during which the Federal Council approved a partial revision of the regulation on freedom of movement of people, which allows the introduction of complete freedom of movement for Croatia, TheSchengen.com reports.

This decision means that citizens of Croatia will be eligible to travel to Swiss territory to live or work there, following the same immigration rules as other EU citizens.

“The Third Protocol to the Free Movement of Persons Agreement (FZA) with the European Union provides for the gradual opening of access to the Swiss labor market for Croatian workers and service providers from Croatia,” the statement published by the Federal Council said.

Croatia became part of the European Union on 1 July 2013; However, its citizens were not immediately allowed to travel to Switzerland, and enjoy freedom of movement. They were subject to a transitional period allowing the introduction of freedom of movement in stages.

The Swiss government’s decision also means that citizens of Croatia will no longer be required to fill out a visa application when planning travel to a Central European country and will be eligible to live and work in that country for more than three months at a time.

People who plan to stay longer than three months will be required to apply for a residence permit, which must be obtained from the authorities in Switzerland.

The joint agreement between Switzerland and the European Union also includes a safeguard clause allowing the Swiss authorities to limit the number of workers from Croatia in the central European country for a temporary period.

In this regard, the Swiss government has made it clear that the clause may be invoked only if the number of workers from Croatia entering Swiss territory exceeds a certain threshold.

“If the immigration of Croatian workers exceeds a certain limit, Switzerland can invoke a protective clause and limit the number of permits for these people again from January 1, 2023 until the end of 2026 at the latest,” the statement read.

On October 1, 2021, the Federal Council introduced unrestricted freedom of movement for Croatian citizens confirming that such a decision would take effect from January 1, 2022.

Earlier, TheSchengen.com reported that Croatian citizens will be allowed to work in Switzerland from January 1, 2022, with the same rights as the rest of EU/EFTA citizens. During the 3 December meeting, the Federal Council also approved the necessary amendments to the relevant decree.