Sweden may soon allow unrestricted entry for tourists from several vaccinated third countries, including from the United Kingdom and the United States, after the Ministry of Justice announced that the Swedish government is currently studying such a possibility.

In a press release announcing that travelers from the United States, Israel, Kosovo, Lebanon, Montenegro and North Macedonia were again denied entry to Sweden for non-essential purposes, the ministry also indicated that in the near future, you may already be able to enter, even from countries that are not part of the EU List of Epidemiologically Safe Third Countries.

“The government is now studying the possibility – taking into account the process at the EU level – to fully exempt vaccinated residents in some third countries from entry restrictions. The government intends to return to this issue at a later time,” reads the 2 September press release.

However, those eligible to enter will only be people who have been vaccinated with one of the vaccines approved by Swedish authorities as valid proof of immunity to COVID-19.

Several EU member states are already allowing entry to travelers from third countries who have been vaccinated against COVID, including here France and Germany. However, the types of vaccines accepted by each country are different and depend on the health authorities in each country.

>> Germany allows entry to travelers with 5 COVID-19 vaccines, including Covishield

>> Travel to France: What COVID-19 vaccines are accepted as evidence of immunity

Sweden’s attempts to lift the ban on vaccinated travelers are another possible step for the country to revive the tourism sector, which has been brought to its knees by the pandemic, and which contributes an amount to Sweden’s GDP.

Data from Statista, a company specializing in market and consumer data, shows that in 2018 alone, tourism consumption was SEK 337 billion, which is about SEK 20 billion more than the previous year.

Despite the current situation regarding the travel sector in Sweden and further afield in the world due to travel restrictions imposed in response to the pandemic, Sweden still aims to reach 603 billion kroner in tourism consumption in 2028. 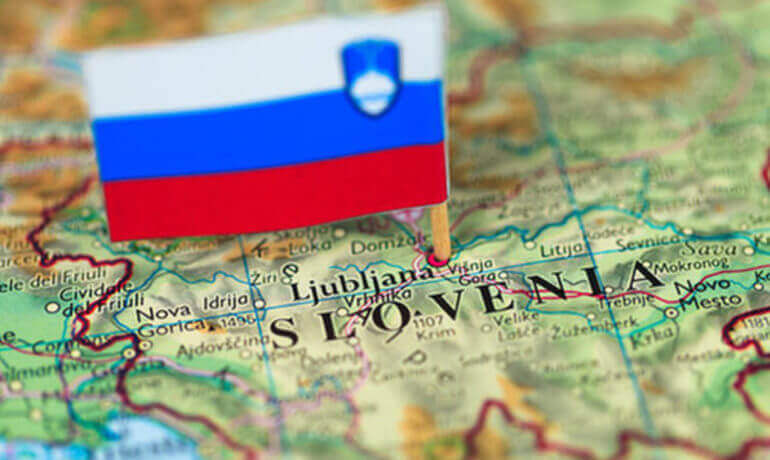 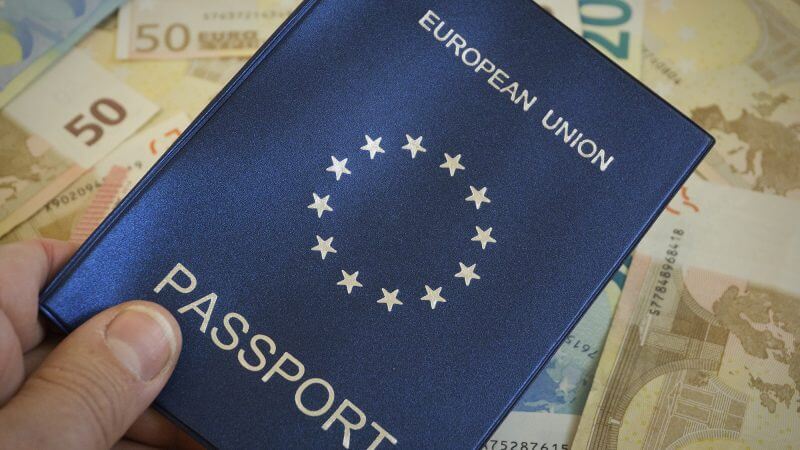