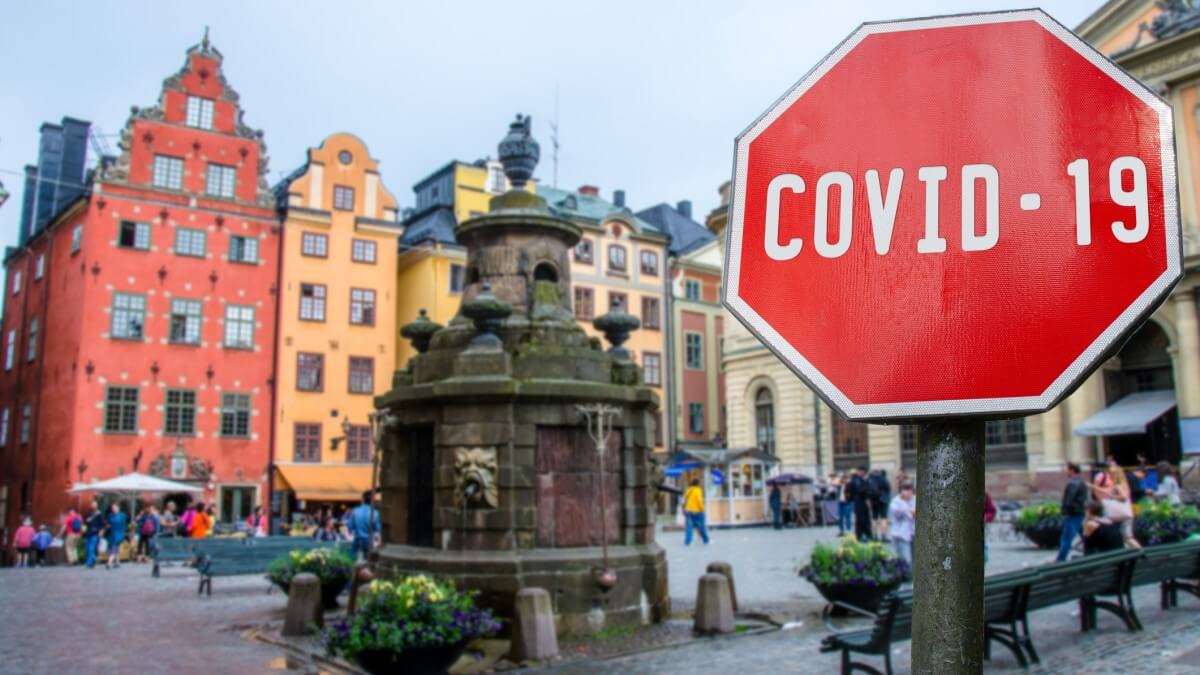 The Swedish government has decided to extend entry restrictions for travelers from European Union and European Economic Area countries until February 28 amid growing concerns about the Omicron variant of the coronavirus.

In addition, authorities in Sweden announced that entry restrictions imposed on travelers from countries outside the European Union and the European Economic Area will be extended until March 31, while also excluding Argentina, Australia and Canada from the list of regions whose citizens are allowed to enter. Enter without submitting to the latter rule, TheSchengen.com reports.

The decision means that travelers from the European Union and the European Economic Area will be subject to additional requirements when entering the Nordic countries.

“People traveling to Sweden from EU/EEA countries, including Nordic countries, must provide an EU digital COVID certificate or a corresponding certificate showing that they have either been vaccinated against COVID-19, or have tested negative within 72 hours of arrival, or have recovered from COVID-19 in the past six months,” the Swedish government said in a statement.

The above rule applies to persons aged 18 and over; However, there will be some exemptions applicable.

Citizens from countries outside the European Union and the European Economic Area will also be required to follow additional entry requirements when planning to enter Sweden.

“Foreign nationals traveling to Sweden from a country outside the EU/EEA may enter the country only if they are covered by one of the exemptions from the entry ban and can also submit a negative result from a COVID-19 test taken within 72 hours of arrival in Sweden. , or exemption from testing requirements,” the statement notes.

However, the authorities made it clear that travelers who fall into specific categories will be exempted from the recent changes implemented by the country’s government.

After confirming that Argentina, Australia and Canada had reported an increase in the number of infections, the Swedish authorities announced that they had decided to remove these areas from the list of countries exempted from the entry ban. This decision will take effect on January 31.

These changes follow EU recommendations regarding travel to the EU from third countries, based on data provided by the European Center for Disease Prevention and Control.

Figures provided by the World Health Organization (WHO) show that Sweden has recorded a total of 1,973 cases of COVID-19 and 15,768 deaths since the start of the pandemic. Such numbers and the spread of the Omicron variant that greatly affected many countries prompted the authorities in Sweden to tighten their restrictions in order to stop the spread of the virus.

The government recently announced that it has decided to abolish the pre-entry test requirement that was previously imposed on all travelers, regardless of vaccination status or country of origin.