Sweden’s Foreign Ministry has announced that the country will extend its advice on non-essential travel to most countries until September 1.

Thus, this means that citizens of Sweden are advised to avoid travel to countries for which the advice has not yet been lifted.

The international situation remains uncertain and rapidly changing. The COVID-19 pandemic is still ongoing. For this reason, the State Department has decided to extend the advice against non-essential travel due to the pandemic. The decision remains in effect until September 1, 2021,” as stated in the ministry’s statement.

At the same time, the same ministry decided to cancel the advice against travel to countries and regions that were recently added to the white list of EU countries. Thus, since June 24, non-essential travel will be advised for Swedish citizens only to the following countries:

Through a press release, the ministry indicated that the country will continue to rescind advice against travel to additional countries once they are added to the EU’s list of exemptions, TheSchengen.com reports.

In previous decisions, the department has raised the advice against non-essential travel to 43 other countries:

“The Department of State is working with the goal of transitioning to a system in which pandemic-related decisions to provide anti-travel advice are strictly limited to particularly vulnerable countries/administrative regions,” the ministry added.

Based on figures provided by the World Health Organization (WHO), Sweden has so far recorded 1088,518 cases of coronavirus and 14,616 deaths.

As of June 25, the country has administered approximately 7,229,002 doses of the COVID-19 vaccine at an average of 71,990 doses per day over the past week. According to these figures, 438 percent of the population has received at least one dose of the vaccine, while 26.5 percent have been fully vaccinated.

Previously, Swedish authorities announced that travelers from the EU/EEA who are unable to provide a negative COVID-19 test result, vaccination certificate or a certificate proving they have previously recovered from the virus will not be allowed to enter the country. The entry ban will remain in effect until August 31. 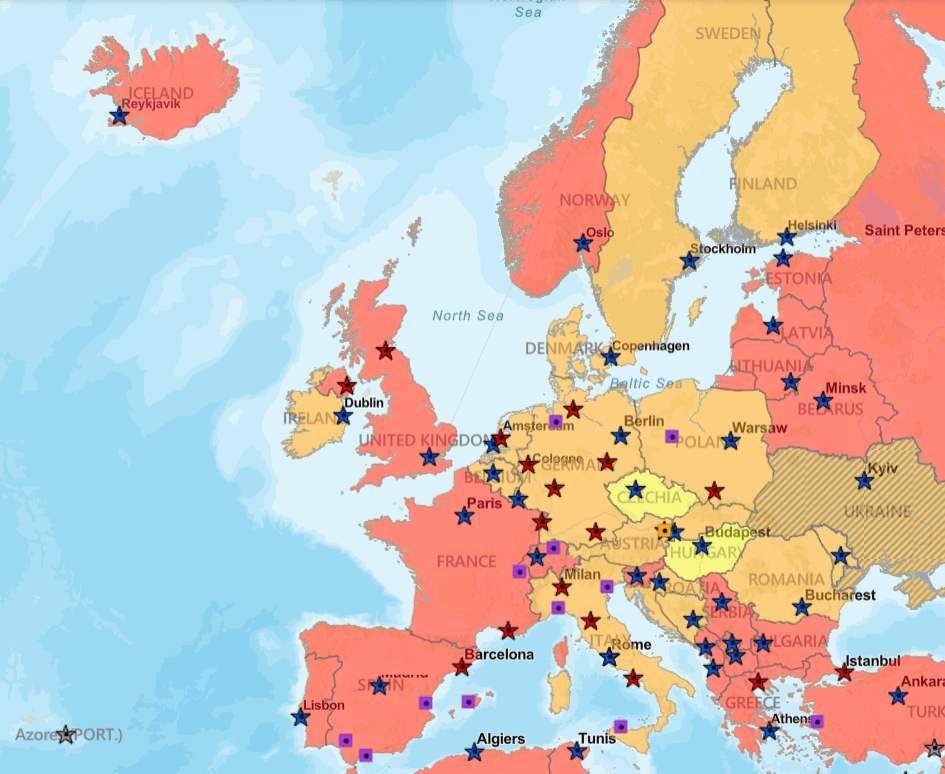 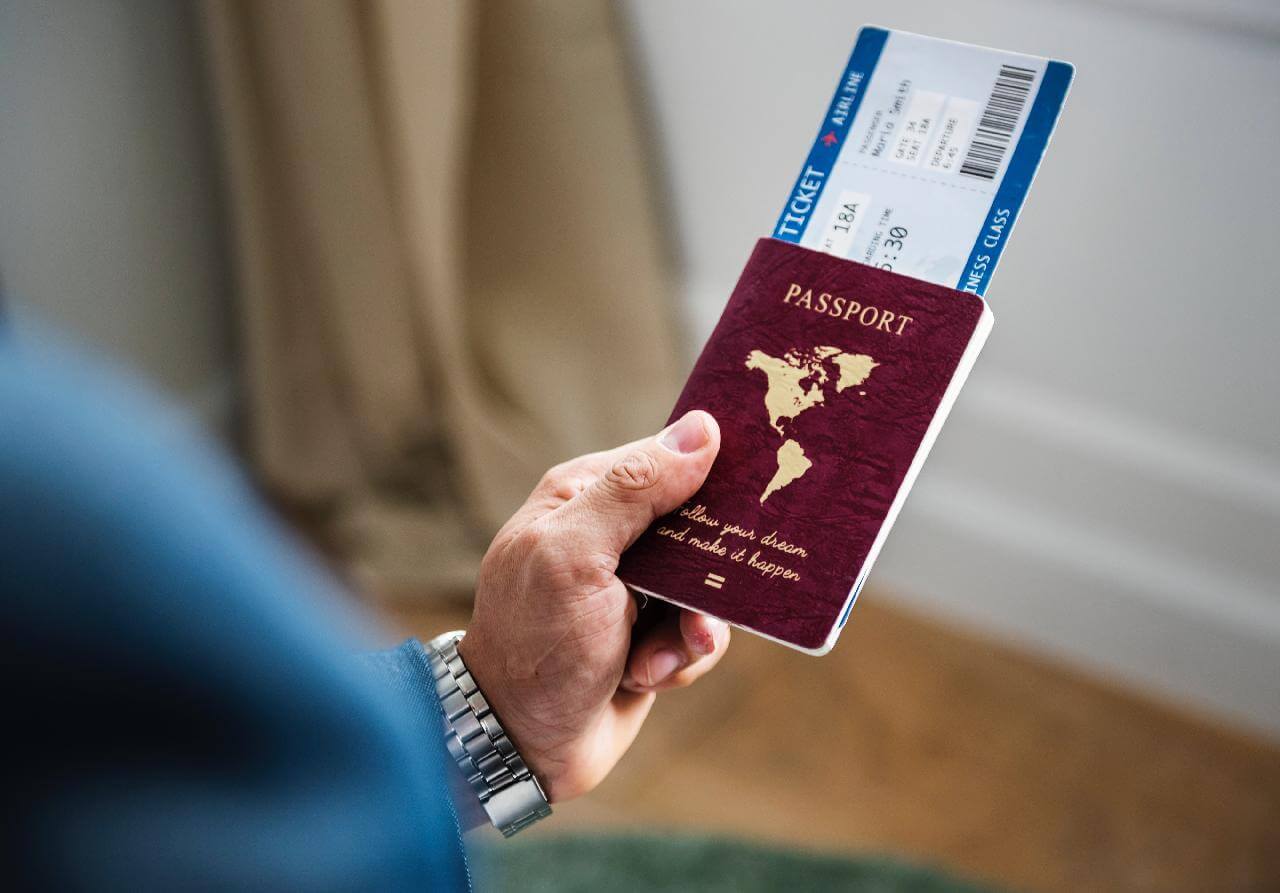