Home / Schengen Visa News / Spain to Accept Only Negative Results of COVID-19 Antigen Tests Taken Within 24h, Instead of 48h 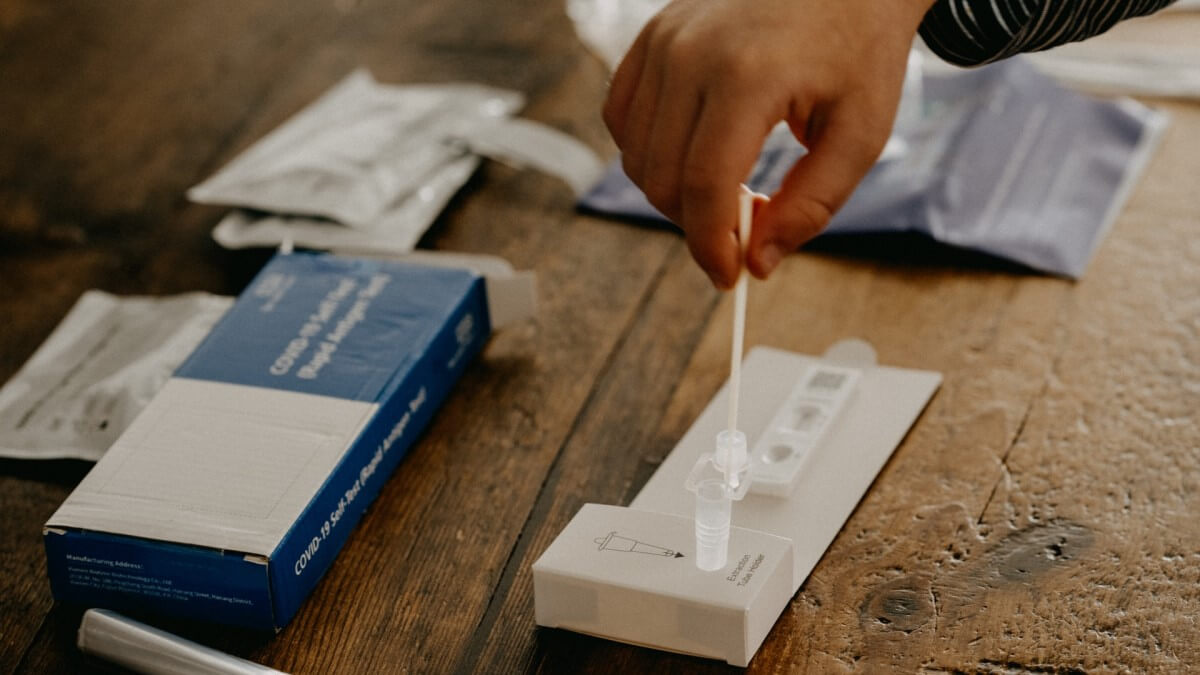 The Spanish government has announced that it will only accept negative results for coronavirus antigen tests if they are taken within 24 hours before travelers arrive in Spain, rather than the 48 hours they have been accepted up to this point.

The latest changes confirmed by the Spanish government will take effect from today, February 1, TheSchengen.com reports.

“As of today, February 1, and in line with the Council’s recommendation of January 25, 2022, on a coordinated approach to facilitating freedom of movement during the COVID-19 pandemic, which supersedes Recommendation (EU) 2020/1475, antigen-only negative results,” the statement said. The Spanish government that tests for SARS-CoV-2 infection obtained within 24 hours prior to arrival in Spain will be considered valid, not 48 hours, as has been the case until now.

At the same time, the authorities in Spain confirmed that the current rule according to which the results of the PCR test should not be more than 72 hours will remain in force.

“On the other hand, as has been the case to date, certificates of diagnostic tests for active COVID-19 infection with a negative result from molecular nucleic acid amplification tests (NAAT), the sample obtained within 72 hours prior to arrival in Spain, will still be considered valid. ‘,” the statement explains.

However, antigen and PCR test certificates must include at least the name and surname of the holder, the date and sample taken, as well as the type of test that was performed in the traveler’s home country.

Based on figures provided by the World Health Organization (WHO), Spain has recorded 9,660,209 cases of COVID-19 and 92,767 deaths since the beginning of the pandemic.

Besides, WHO figures also revealed that in the past seven days, 321 people tested positive for coronavirus in Spain, while 364 people died.

The authorities in Spain have also identified cases of the Omicron variant coronavirus, which has become a dominant variant in many European countries, and therefore are trying to impose additional requirements in order to stop a further increase in the number of infections.

In an effort to keep the epidemiological situation under control, the authorities in Spain continue to classify other countries into specific categories, taking into account the rate of infection in them.

Recently, the authorities in Spain announced that with the exception of Switzerland, all countries of the European Union and the Schengen area will continue to belong to the risk list until February 6.