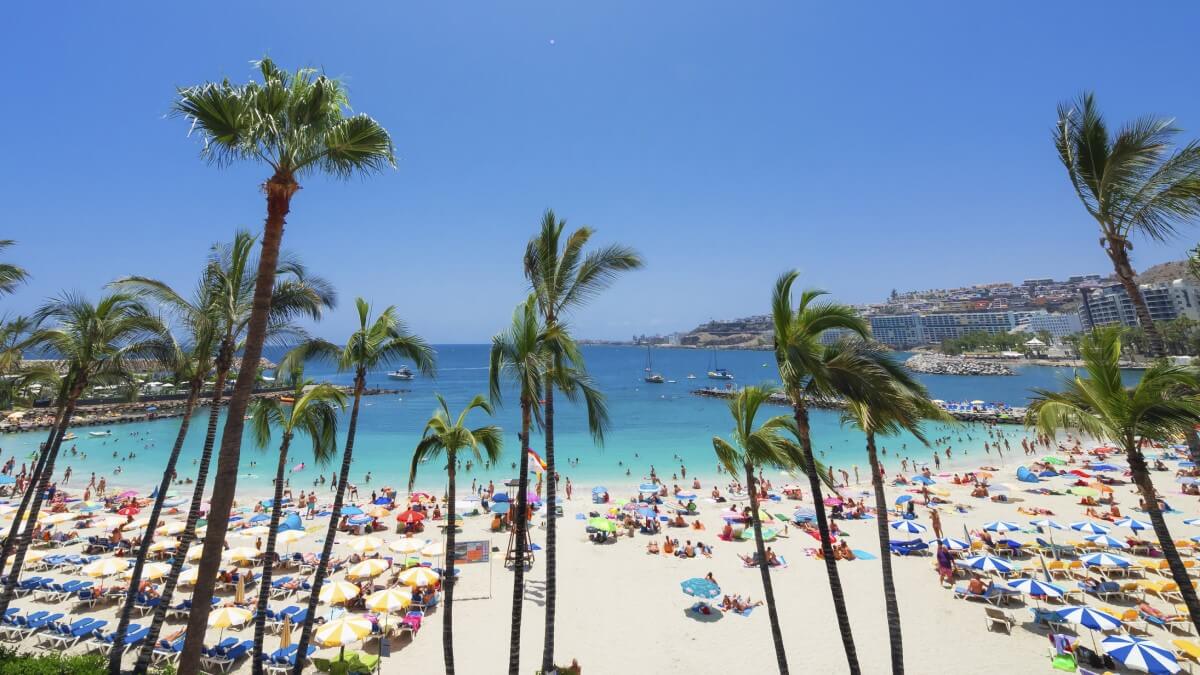 Turrispana revealed that the number of tourism-related workers increased by more than 15 percent, accounting for an additional 305,246 workers registered with social security.

“The good employment figures in the tourism sector show that the protection scheme introduced by the government to protect businesses and workers, as well as the health management of the pandemic, has proven effective and allowed us to maintain and also create new jobs,” said the Minister of Industry, Trade and Tourism, Reyes Maroto.

Minister Maroto also noted that the Modernization and Sustainability Plan will enable the country’s tourism model to become modern and Spain will continue to lead in tourism in the European Union.

Moreover, rates have grown significantly on all types of tourism, with the number of additional hotel and restaurant subsidiaries numbering 231,977 subsidiaries – 182,731 of which are in food and beverage services and 49,246 in accommodation services. Other tourism activities increased by 72,309 additional travelers while travel agencies had 960 additional workers compared to the same period in the previous year.

The most successful regions for tourism were in Andalusia, the Valencian Community, Catalonia, the Community of Madrid, and the Canary Islands. In addition, the annual increases observed in the Balearic Islands, which increased by 35.4 percent over the corresponding period last year and 27.8 percent in the Andalusian region, stand out as the highest increases.

Previously, Spanish Social Security registered more than 2.3 million foreign affiliates – nearly 140,000 more than in February 2020. According to data from the authority, there were 2,240,156 foreign shareholders in January, of whom 782,195 (34.9 percent) They came from other member states, and 1,457,961 came to Spain to work from third countries, the remaining 65 percent.