A recent update of maps by the European Center for Disease Prevention and Control (ECDC) showed that Spain is currently the safest EU destination to travel to amid the COVID-19 pandemic.

Based on figures published by ECDC, the majority of Spain’s territory is colored green, making the country a safe destination for those who want to travel there during the fall and winter holidays, TheSchengen.com reports.

Currently, all of the following regions in Spain are placed on the green list:

This classification was made because all of the regions listed above have identified fewer than 50 COVID-19 cases per 100,000 population in the past two weeks and have a positive test rate of no more than four percent.

As for the other regions, they were all put on the orange list with slightly higher numbers of coronavirus cases. However, they are still safe for travel.

Considering that almost the entire territory of Spain has managed to maintain low infection rates, travel to and from the country is not discouraged, especially for those who have already been vaccinated or have recovered from the virus.

However, it is highly recommended that everyone check the country’s entry rules before planning a trip to avoid any inconvenience.

Spain has its own ranking of countries based on their risk, which is updated every week. Currently, the majority of EU countries/regions are part of Spain’s high-risk list, including Germany, Austria, Belgium, Greece, Cyprus, Croatia, Slovenia, Estonia, Finland, Ireland, Iceland, Lithuania, Luxembourg, the Netherlands and Denmark, among others.

In an update last week, Spanish authorities announced that entry rules for Greece, Denmark, the Czech Republic, Liechtenstein and several other EU regions had been tightened.

In line with the current rules applied by Spain, travelers arriving in the country are required to present a valid EU digital COVID-19 pass or other equivalent document.

Those who are unable to provide a vaccination or refund certificate can submit a negative result of a recently taken COVID-19 test in order to be admitted into the country.

Except for the above requirements, travelers are also required to fill out a health control form, which can be completed and signed electronically.

Earlier, the Spanish Airlines Association revealed that the country expects to register increasing numbers of flights over the coming months. The numbers are expected to exceed the number of flights recorded during the same period in 2019.

Which COVID-19 Vaccines Are Recognised for Travel to Sweden 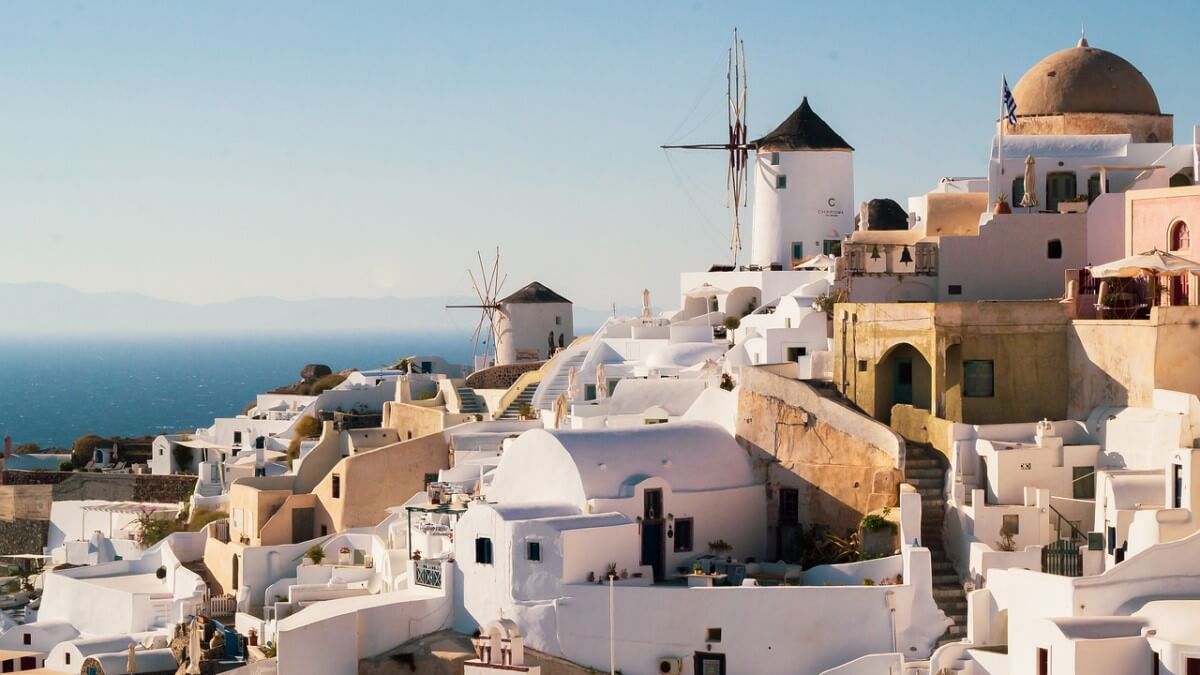 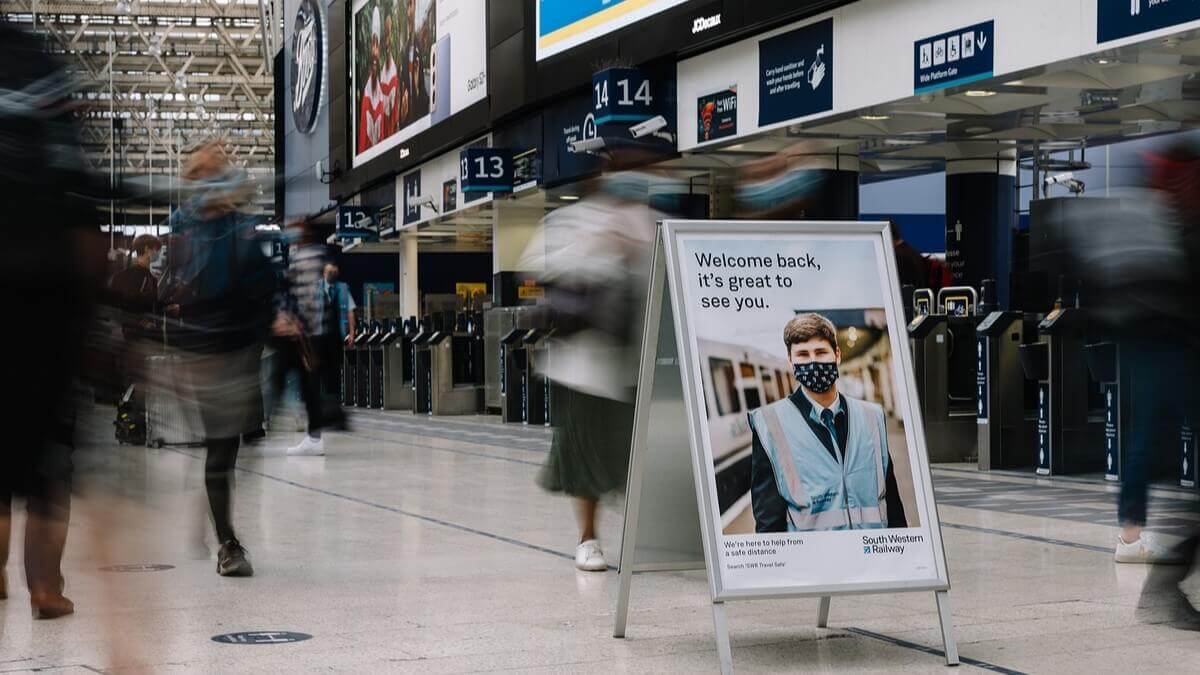