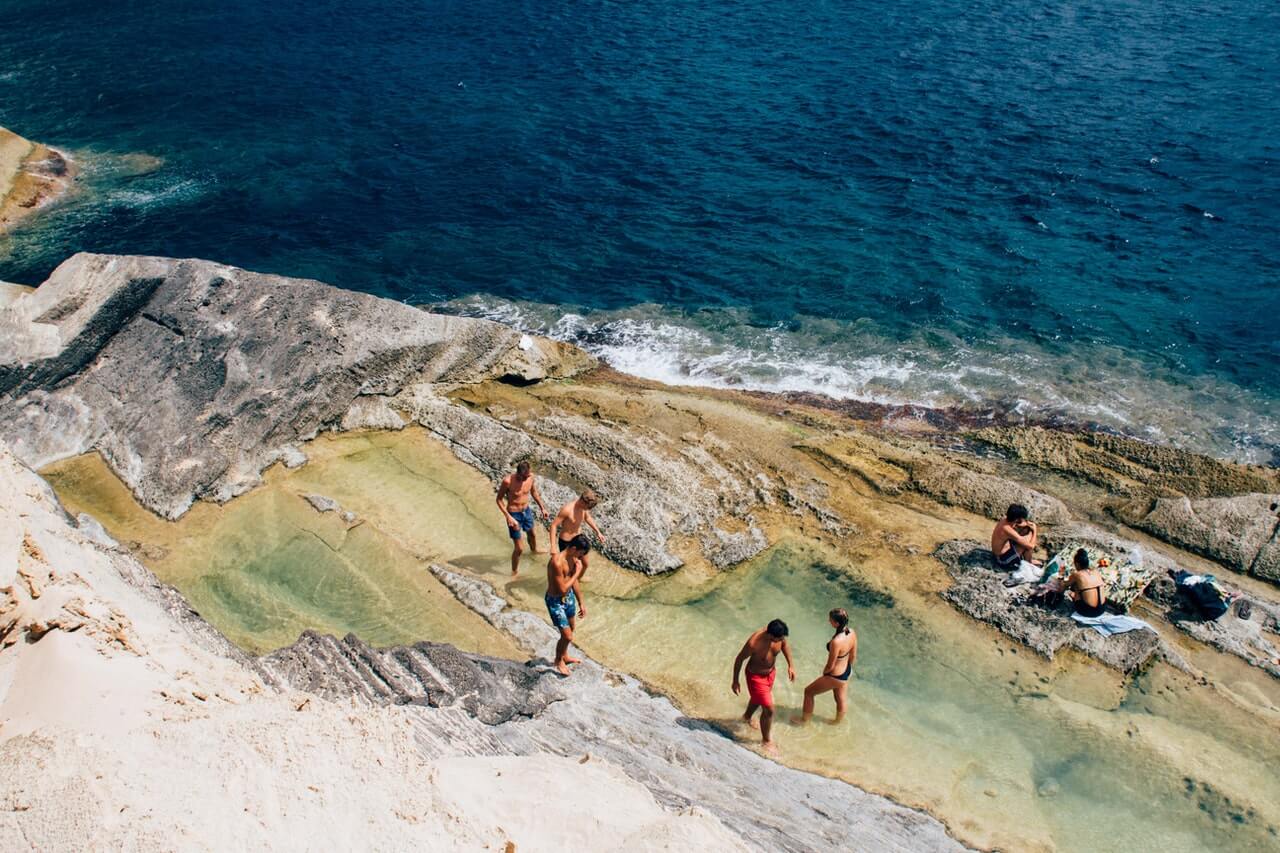 Spain Tourism Minister Reyes Maroto said Spain remains a safe country for tourists to visit regardless of restrictions that have been imposed in popular parts of the country to stem the further increase in COVID-19 cases.

Through a conference after the weekly cabinet meeting, the minister said that “Spain at this time can be considered a safe destination,” TheSchengen.com reports.

Such a statement was made shortly after Spanish officials announced that they plan to impose a maximum of ten people on social gatherings as well as temporarily end all non-essential activities just after midnight, at 12:30 am.

With the delta variant continuing to spread rapidly and primarily affecting unvaccinated young people, Barcelona, ​​as well as the northeastern parts of the country, are again shutting down in order to stem the spread of the variant.

As such, Catalonia has been reported as one of the regions hardest hit by COVID-19, and its variants have been defined after the region identified just over 1,000 cases of infection per 100,000 inhabitants over a 14-day period.

With other regions also imposing local restrictions to keep the spread of the variable delta under control, several EU member states have suggested that Spain is not a safe holiday destination.

Previously, TheSchengen.com reported that several EU countries had imposed strict entry rules against arrivals from Spain as the latter reported rising numbers of people infected with the coronavirus and keeping borders open to arrivals from the UK. As a result, unprotected Spanish travelers can only enter Denmark for essential purposes.

Similarly, German authorities have announced that all people entering the country from Spain are required to provide proof of vaccination, a negative test result, or recent evidence of recovery from the virus. Estonia has also imposed a quarantine requirement on all arrivals from Spain.

As of July 15, Spain has administered more than 48,911,460 doses of vaccine against COVID-19, which means that about 60.5 percent of the population has received at least one dose of the vaccine, while 47.8 percent have been fully immunized.