Travelers from Portugal and Hungary will now be subject to additional entry rules upon arrival in Spain since the two countries were placed on a list of high-risk areas by the Ministry of Health.

Previously, only several regions of the two countries were part of the high-risk list. However, as the COVID-19 situation worsened, the entire territory of Portugal and Hungary is now severely affected.

According to the latest update published by the Spanish Ministry of Health, the new classification of countries and regions is effective from today October 11 and will remain in effect until October 17, TheSchengen.com reports.

Based on the current rules applied by Spain, travelers arriving in the latter’s territory from Portugal, Hungary or any other country/region that are part of the high risk list are required to provide or evidence of vaccination against COVID-19. recover. Furthermore, in the event that travelers do not possess either of the two certificates, they are required to submit a negative coronavirus test result.

With the exception of the two countries mentioned above, Poland’s West Pomeranian province has been added to the high-risk list. Lubelskie, Podlaskie regions were already part of the list. Moreover, the Polish regions of Jihozápad and the Central Bohemia region were also added to the list.

On the other hand, the same ministry revealed that two Italian regions, Puglia and Umbria, are no longer part of the high-risk list, which means that travelers from the two regions do not need to follow additional rules.

In addition, entry rules for travelers from Norway and Sweden have also been relaxed as now only some of their areas are considered severely affected by COVID-19, differently from last week when the entire territory of the two countries was part of the high risk list.

The Norwegian and Swedish regions now listed as high-risk areas are:

Similar to last week, the regions of Denmark, Finland and France remained unchanged. They are still part of the high-risk list.

Apart from the countries/regions already mentioned above, the list of high risk countries for the EU and Schengen area includes: 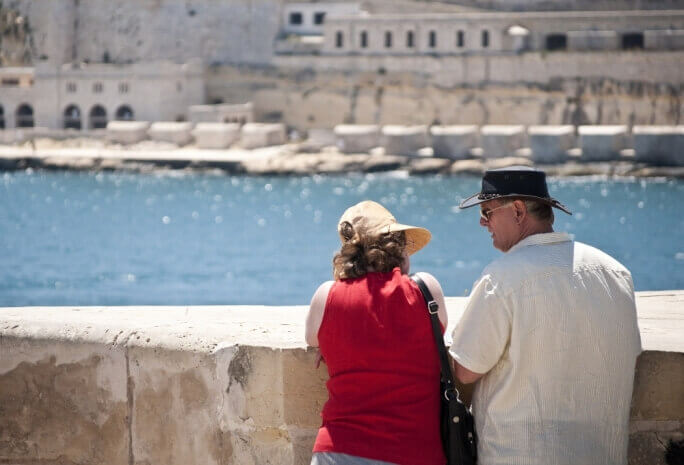 Air Malta Lost 15,000 Travellers During July Due to Coronavirus Restrictions 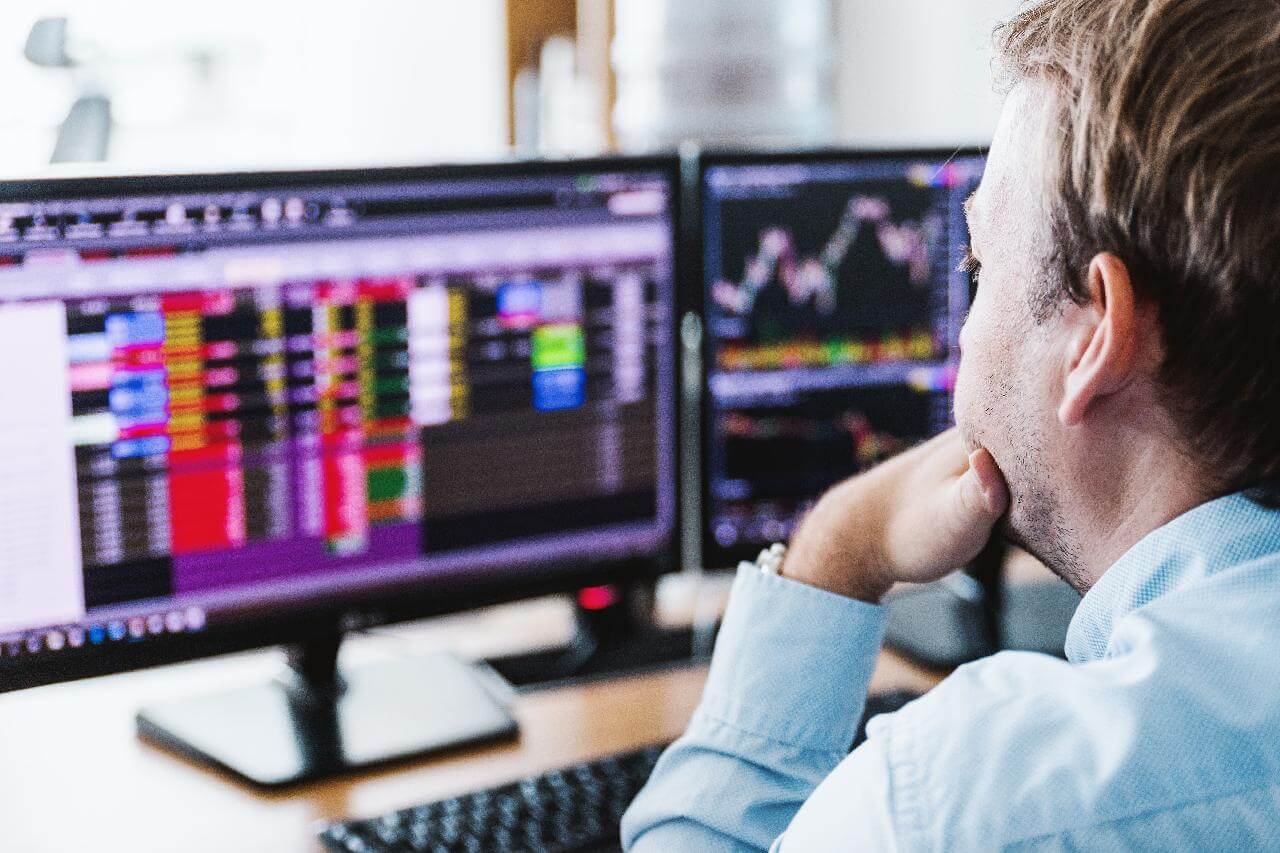