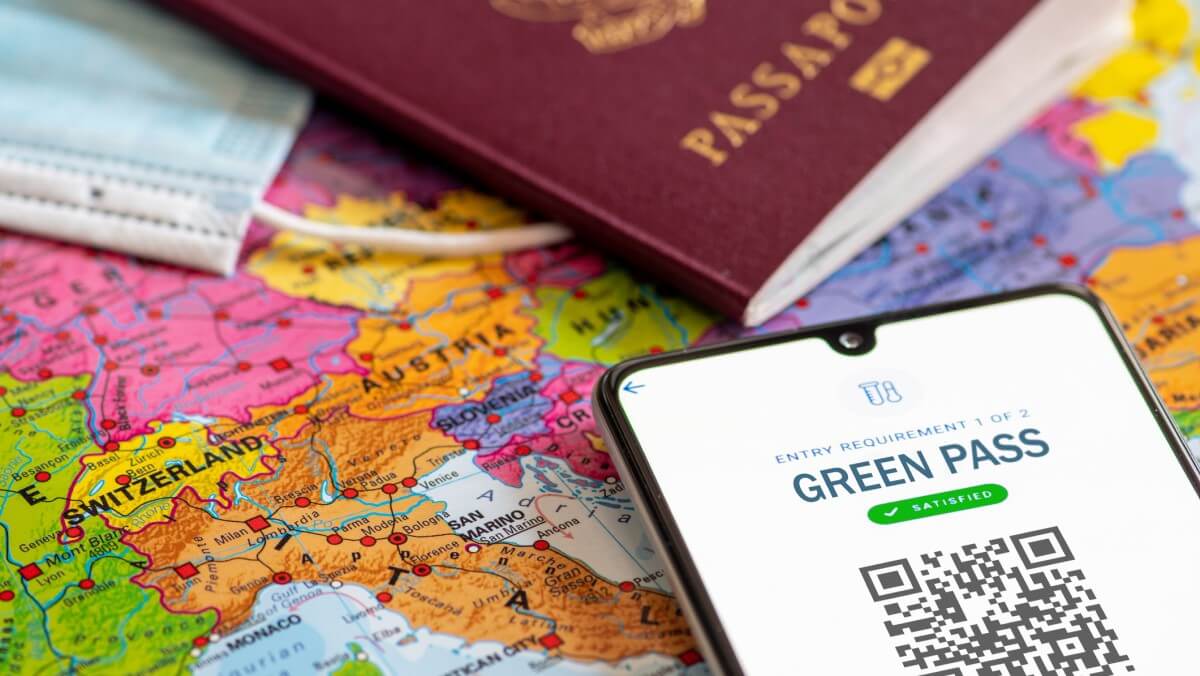 In order to make travel procedures more coordinated amid the current situation of COVID-19, the EU Commission previously revealed its plans to shorten the validity of the EU’s certificate of vaccination against COVID to 270 days, starting today, February 1, TheSchengen.com reports.

In this regard, the Government of Slovakia has also announced that it will follow the recommendations of the commission.

“According to the rules adopted by the European Commission, the European COVID Card will be valid for travel nine months after the completion of full vaccination. Therefore, the Slovak Republic is also harmonizing its national hygiene standards with this decision from February 1, ”as the statement it published Slovak Ministry of the Interior.

In addition, the same ministry has announced that there will be some other changes in place in an effort to facilitate the travel process.

The new changes also include eliminating the list of countries in which other territories are categorized, considering the risks they pose in terms of the COVID-19 Omicron variant.

In order to stem the spread of the Corona virus, the authorities in Slovakia previously announced that they imposed mandatory quarantine requirements on all people who visited the territories severely affected by the Omicron variant, including Botswana, South Africa, Lesotho, Namibia, Zimbabwe, Eswatini and Mozambique in the past two weeks.

The decision, which came into effect on December 23, obligated all travelers from the above-mentioned countries to follow the rules of self-isolation upon arrival in Slovakia regardless of their vaccination status.

However, the government announced that it has also implemented new changes to quarantine requirements.

“After arriving in Slovakia, those who beat COVID-19 more than 180 days ago will have the same conditions they got. This means that for people who have been fully vaccinated as well as people who have overcome the disease, home quarantine is not mandatory when Arrival in Slovakia (for those who survived in Slovakia, the same conditions were applied to unvaccinated people), ”the statement published by the Ministry of the Interior confirms.

The ministry announced that those vaccinated, as well as those recovering from the virus, are required to register in the eHranica system every six months.

Besides, the ministry announced shortening the quarantine period from 10 days to five days.

Authorities in Slovakia have recorded a total of 1,008,141 cases of COVID-19 since the start of the pandemic, while 17,830 people have died from the virus, according to figures provided by the World Health Organization.

The same source shows that in the past seven days, a total of 86,719 people tested positive for the virus, while 155 people died.