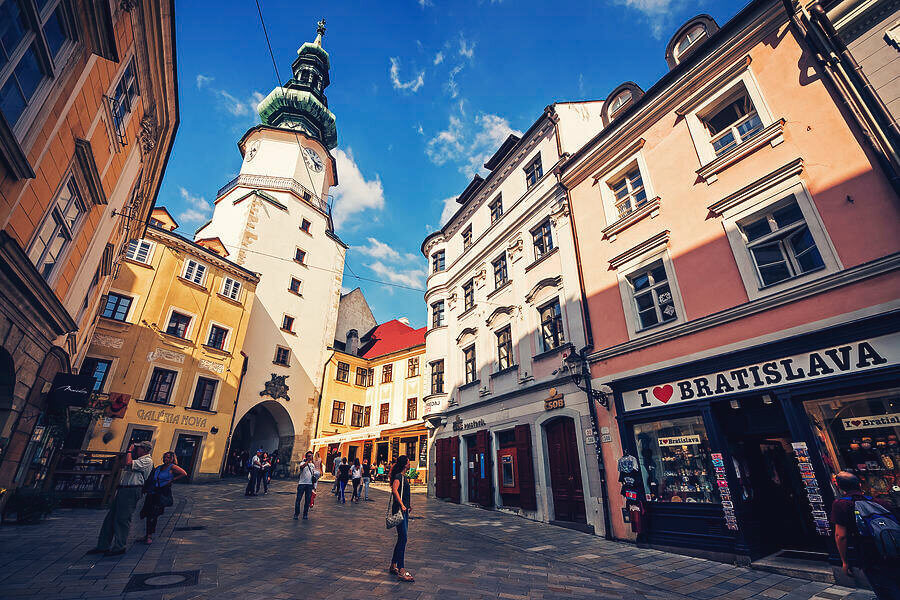 Slovakia has begun to gradually lift restrictions imposed on it due to the ongoing outbreak of the COVID-19 pandemic, although record cases of infection have been recorded in the country.

“We must learn to live with COVID. It is the responsibility of each individual to protect his health. We have an effective tool to protect ourselves, and this is the vaccine,” Prime Minister Heger said.

More specifically, the Slovak government plans by the end of February to remove all restrictions – including the requirement to provide vaccination, recovery or a test certificate to enter certain facilities, in a national effort to return to pre-pandemic levels.

As a next step toward reopening, the central European country plans to remove quarantine requirements for those in close contact with an infected person if they test negative for the virus.

While, in the second phase, to go into effect on March 28, the government wants to raise the hats to the maximum number of people allowed in an open or indoor setting, working hours mandates, and rules for wearing masks.

And the Ministries of Health and Interior revealed the launch of a new campaign for promotion and vaccination, provided that the number of those interested in immunization against the virus decreased.

“There will be a vaccination campaign that I would like to launch in late March or early April,” Health Minister Vlastimil Valek said, also noting that the campaign would target misinformation about vaccination.

The exact scope and form of the campaign remains unclear. The two ministries are expected to agree on the budget.

The Slovak Republic is among the least vaccinated countries in the European Union, data from the European Center for Disease Prevention and Control (ECDC) shows. According to the latter, only 50.4 percent of Slovaks received the initial course of vaccination – 21 percent less than the average of the two doses in EU/EEA countries. In addition, 29.4 percent of the population of Slovakia is vaccinated with a booster dose, equivalent to 1.6 million.

Slovakia is currently one of the countries hardest hit by COVID-19 infection with more than 2% of 5.5 million inhabitants or 119,965 people reported to have been infected with COVID-19 in the past seven days. The number of deaths recorded in the country has reached a total of 18,179, of which 139 were reported in the past week. Since the epidemic began, 1,306,967 cases of infection have been reported in Slovakia.