Romania’s decision to introduce a digital nomad visa system would bring more benefits to these travel permit holders than other European countries or even the United States, where the cost of living is nearly 50 percent higher.

Besides, in Romania, for a single person, expenses are on average less than 500 euros per month, noted co-founder and director of business development at Impact Hub Bucharest, Vlad Craiuvino, as reported by Recursive.

Back in September, TheSchengen.com reported that Romania would join the list of European countries that launched the Digital Nomad Visa scheme that helps citizens from other territories interested in jobs independent of location and working time in Romania.

In this regard, at the end of September, the Romanian Senate approved the bill on the digital nomadic visa system in the country. Soon after, the bill was sent to the Chamber’s deputy for discussion.

Such a decision allows the Balkan country to have a legal instrument in order to attract resources, strengthen the country internationally, as well as develop the economy.

Through this scheme, citizens of other countries who are interested in jobs independent of time and place, and who are primarily involved in specific areas such as technology, marketing or finance, will be allowed to work in Romania.

Among the initiators of this bill was Member of Parliament, Diana Pozzoyano. In this regard, she stressed that such a scheme would positively affect the country’s economic sector, as reported by Romania Insider.

This legal initiative was developed after months of work in collaboration with the Ministry of Research, Innovation and Digitization, as well as experts working with the Ministry of Interior and the Ministry of Foreign Affairs. I started the project because I trust that it is a law by which financial resources can be drawn into Romania, as many other member states have done.”

The bill was developed in collaboration between representatives of USR PLUS as well as the Ministry of Research, Innovation and Digitalization, represented by the former Minister of Innovation, Ciprian Teleman, along with other experts working with the Ministry of Home Affairs and the Ministry of Foreign Affairs.

The initiators of the bill have previously emphasized that the goal is to bring approximately 2,000 digital nomads to the country annually. According to them, they are likely to spend an average of 2 thousand euros or 50 million euros per year.

In order to obtain such a visa, a person has to apply for it at the Romanian embassy in his country, provide valid proof showing the company he works for, medical insurance, and provide more details regarding where they will be staying, and other details. This would translate to at least €1,150 per month, which is lower than the requirements of other European countries. For example, Croatia asks for approximately 2,200 euros, while Estonia asks for 3,500 euros.

As for countries outside the European Union, this program is popular in the following countries: Dubai, Costa Rica, Georgia, Bermuda, Cayman Islands, Antigua and Barbados, Mexico, Australia and Thailand.

Although many countries offer such a scheme, the requirements for obtaining travel permits differ among themselves. 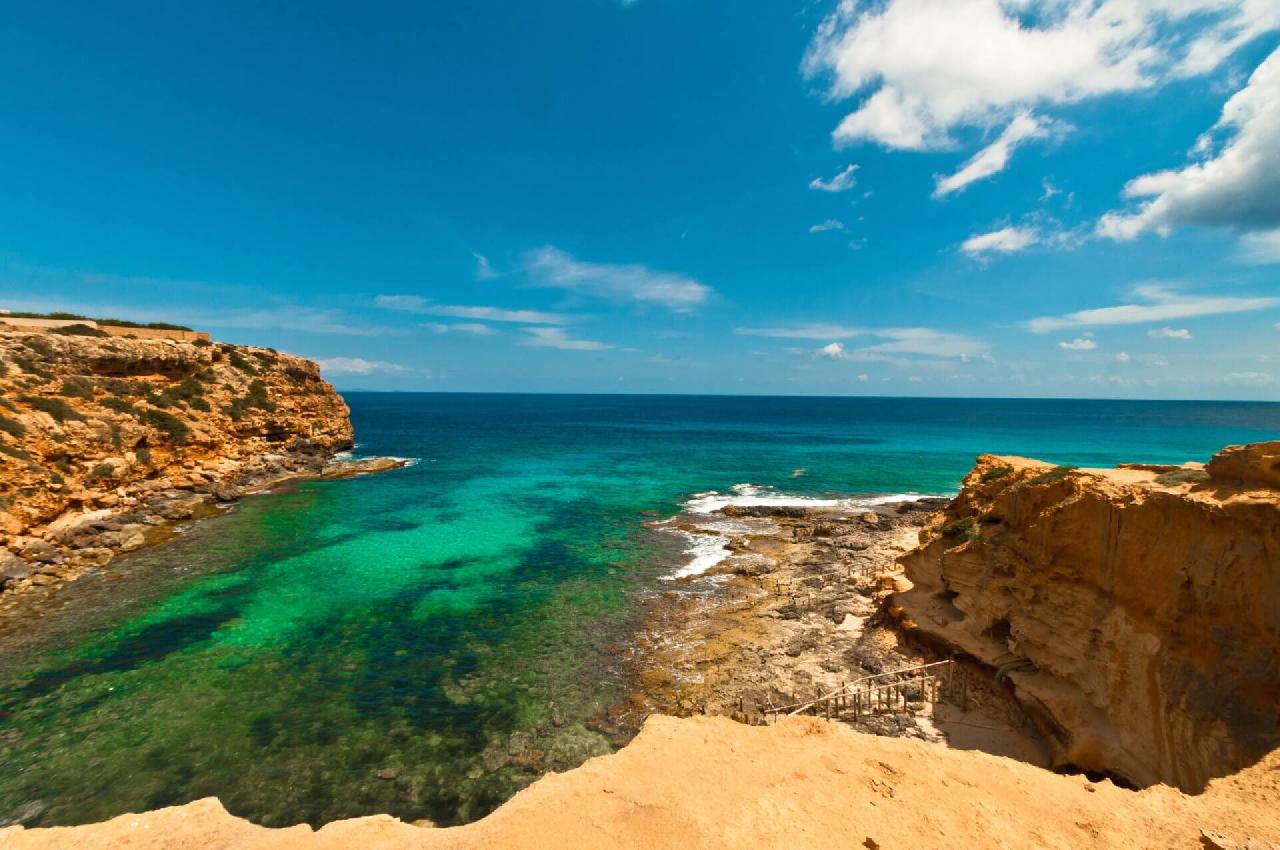 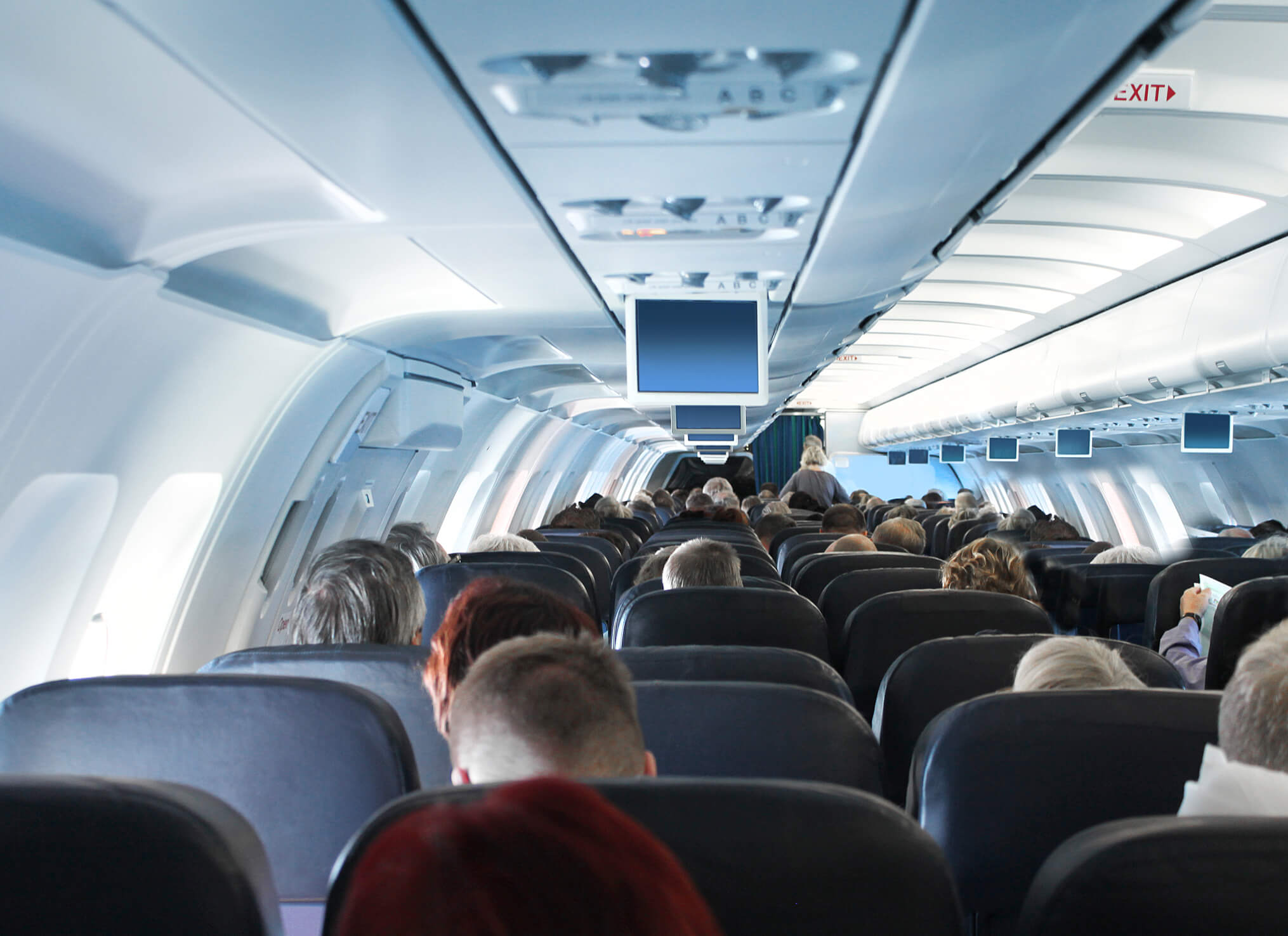 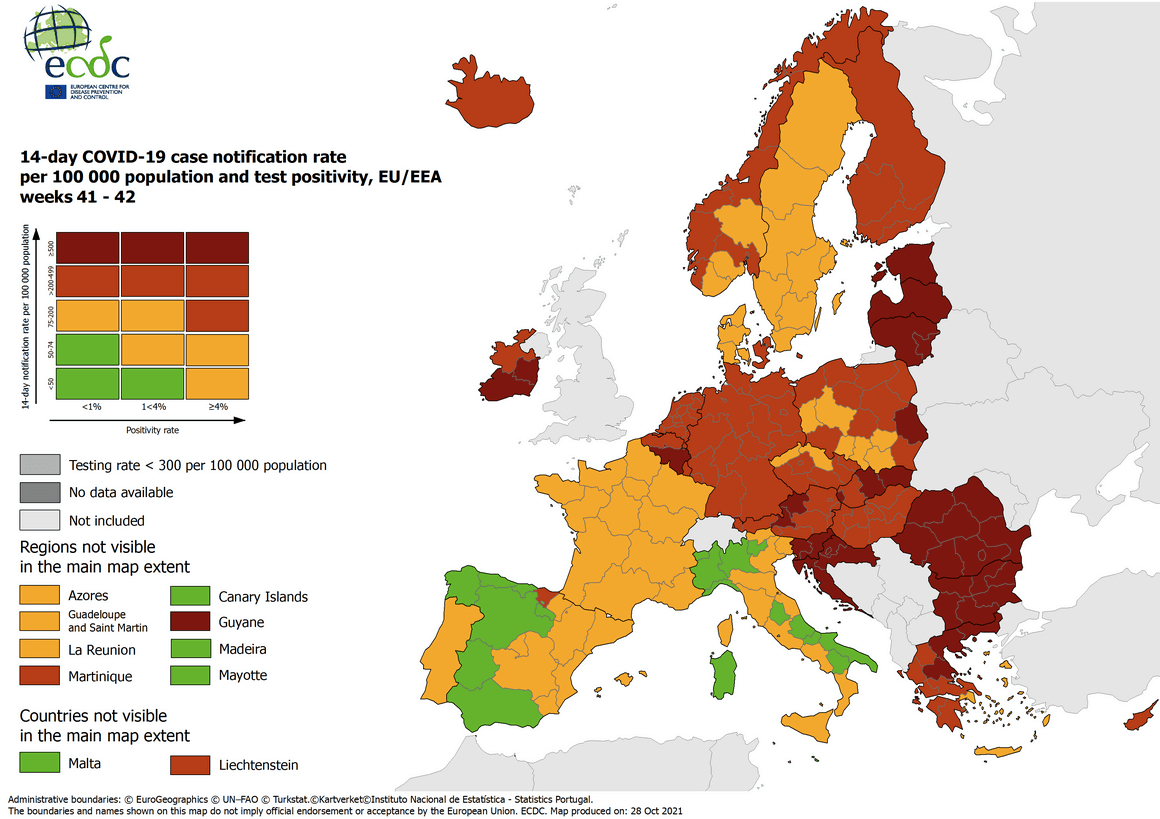