The airport’s operational data revealed that a total increase of 56 percent was recorded in the number of cargo flights at Riga Airport, compared to 2019 figures.

Based on the airport data, an increase in the number of flights in cargo flights handled compared to the indicators of 2019 was noted. In the first months of this year, Riga Airport experienced a 52 percent increase in cargo or 13.1 thousand tons of cargo. The same thing revealed that the total amount of goods transported by passenger and cargo flights in the first nine months of this year amounted to 18.3 thousand tons.

“Our clients appreciate the investments and business aimed at developing the airport cargo sector. We see this in the overall cargo turnover trends. Moreover, by providing the necessary infrastructure and solutions, we are strengthening our ability to be an important hub in the region in the air cargo sector as well.”

The statement published by Riga Airport also revealed that the cargo delivery company Venipak last month launched regular freight flights from Riga to Hong Kong, while the company announced that it plans to conduct two flights per week on the same line during this month. In addition, last month, the airline ATRAN celebrated the thousandth flight to Riga.

The number of passengers served at Riga Airport in September of this year amounted to 334,000, which is a 55 percent decrease compared to the year before the pandemic. On the other hand, the number of serviced passenger flights in September, which numbered 3,754, decreased by 50 percent compared to September 2019.

And the number of passengers during the first nine months of 2021 witnessed a decrease of 76 percent compared to 2019 figures, reaching 1.43 million passengers, but compared to last year, by one-fifth or 21 percent.

The following airlines recorded the largest number of passengers carried on the national airline; AirBaltic (58.1 percent), 18 percent by Ryanair and six percent by Wizz Air.

Earlier this year, the European Commission approved €39.7 million in aid that will be used to recapitalize Riga International Airport. 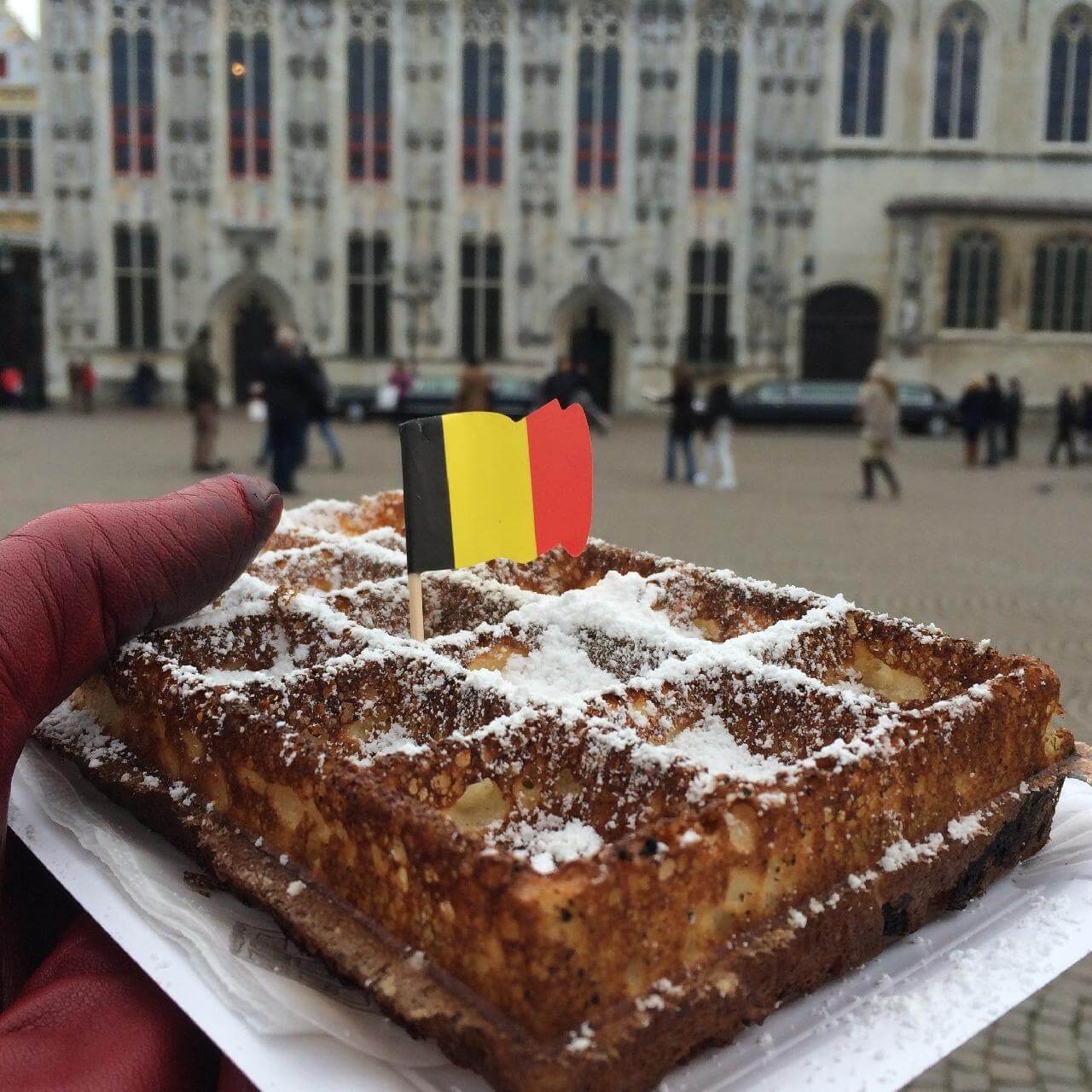 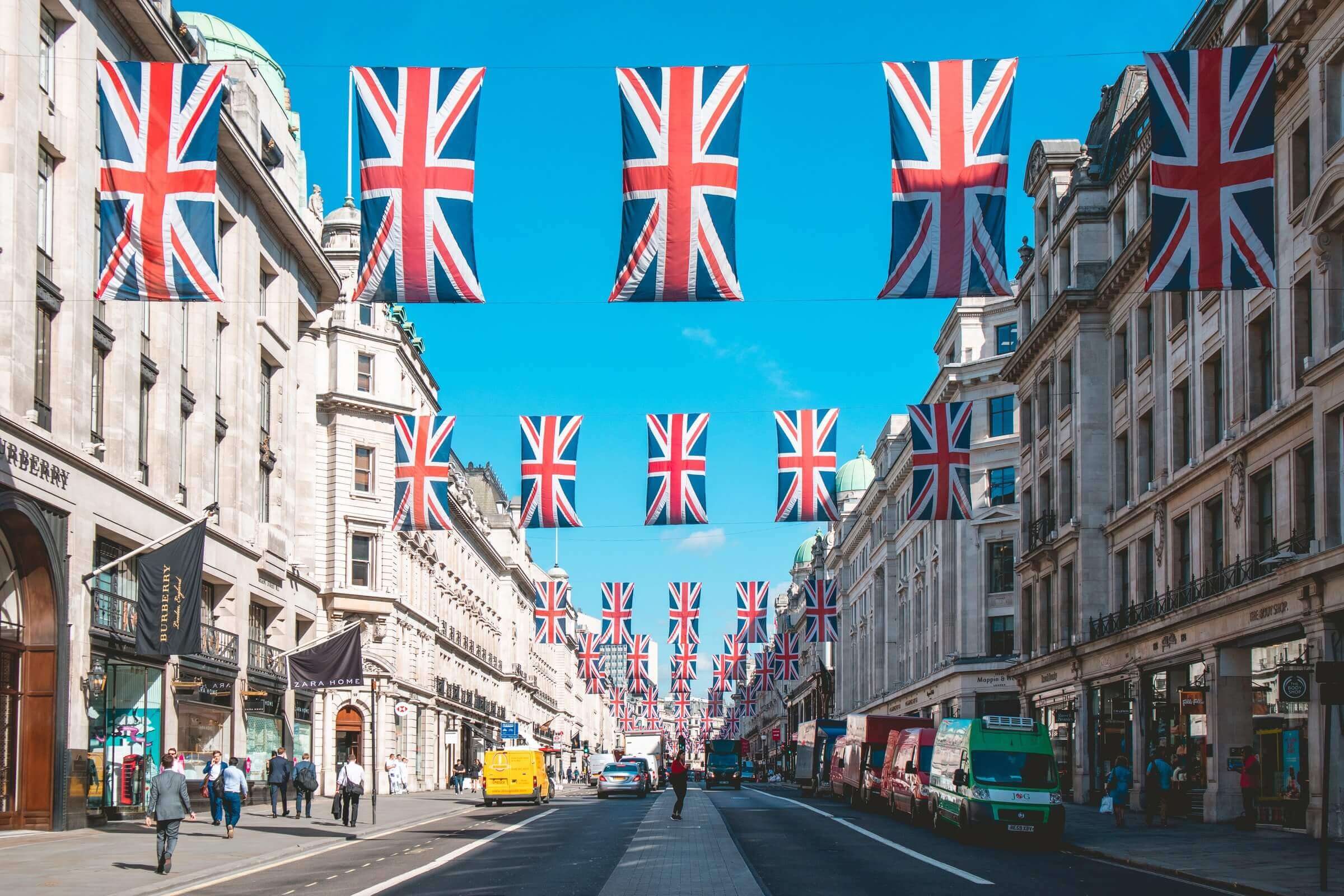