Director of the Croatian National Tourism Board (HTZ), Kristian Stanicic, revealed that Croatian tourism trends are going in the right direction as he expects a good summer season during July, August and September.

However, he added that tourism revenue will still depend on the country’s epidemiological situation and coronavirus-related restrictions, TheSchengen.com reports.

Since Croatia has been placed in the European Center for Disease Prevention and Control (ECDC) orange category, concern has been raised about a possible drop in bookings and travel demand. However, Staniić said the country continues to record positive trends as Croatia has been positioned in many markets as a well-prepared and safe tourist destination.

According to the director of HTZ, more than 700,000 tourists are currently spending their summer vacation in Croatia, most of them traveling from Austria, Germany, Poland, the Czech Republic and Slovenia.

Based on these figures, it is indicated that an additional 90,000 tourists visit the Croatian territory during this time compared to July 19, 2020. As such, since the beginning of 2021, Croatia recorded a 50 percent increase in tourist arrivals compared to the same period last year .

“During the first six months of this year, there were about 2.6 million tourist arrivals and over 11.7 million overnight stays in Croatia, which is an increase of about 55 percent compared to the same period last year, and at the moment we are satisfied with it,” said Staničić.

On the other hand, July figures showed that the number of tourist arrivals during this month increased by 43 percent compared to the same month of 2020.

Regarding arrivals from the UK, which lifted most of its COVID-19 measures on July 19, when asked if Croatia expects more British visitors, Staničić said 17,000 UK tourists have arrived in Croatia from the beginning of this year until July 18. .

Based on World Health Organization (WHO) figures, to date, Croatia has identified 361,759 cases of COVID-19 and recorded 8,243 deaths. As for the vaccination campaign, as of July 21, the country had provided nearly 2,948,798 doses of vaccine, meaning that 39.3% of the population had received at least one dose, while 33.2% had been fully vaccinated. 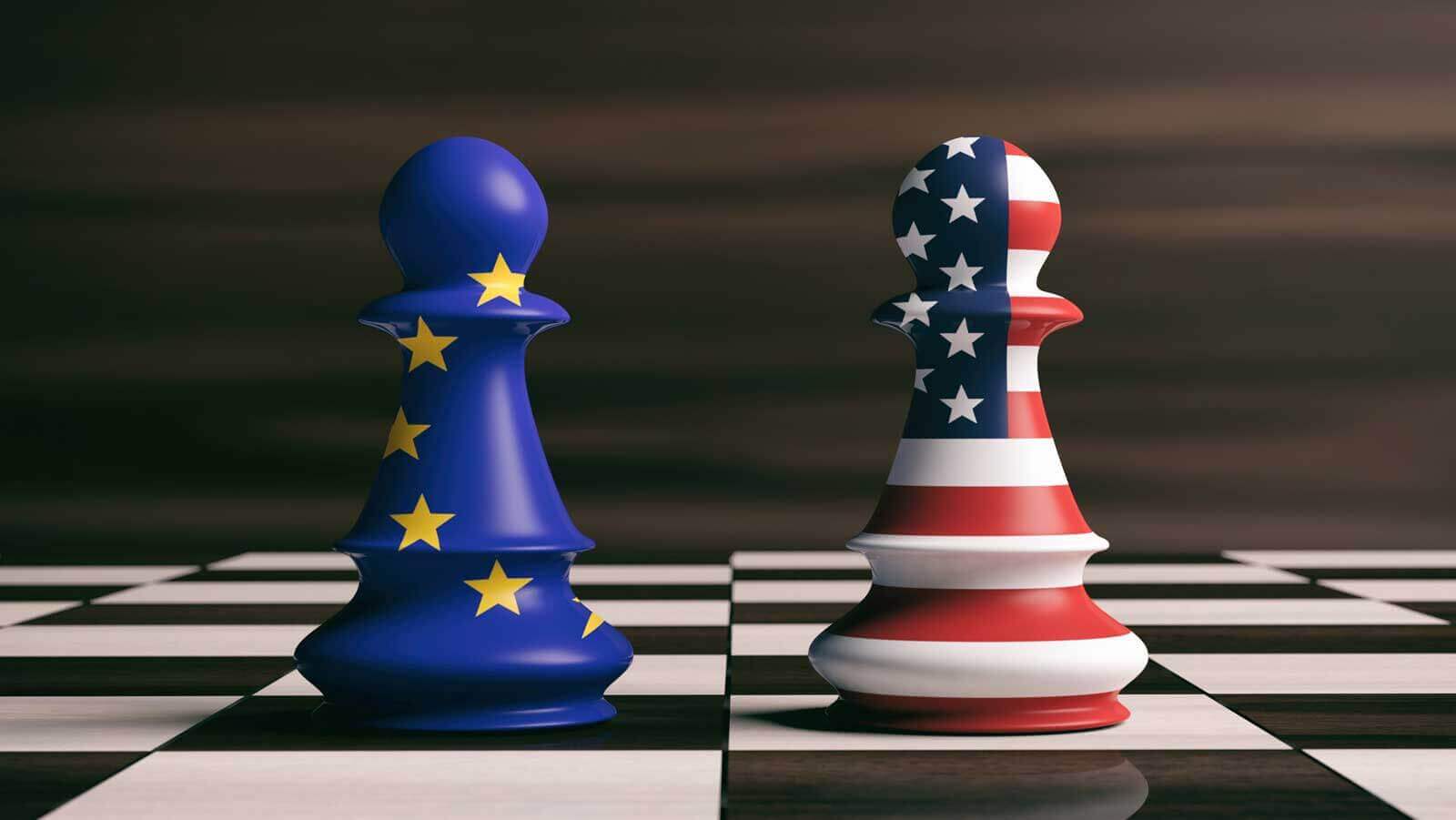 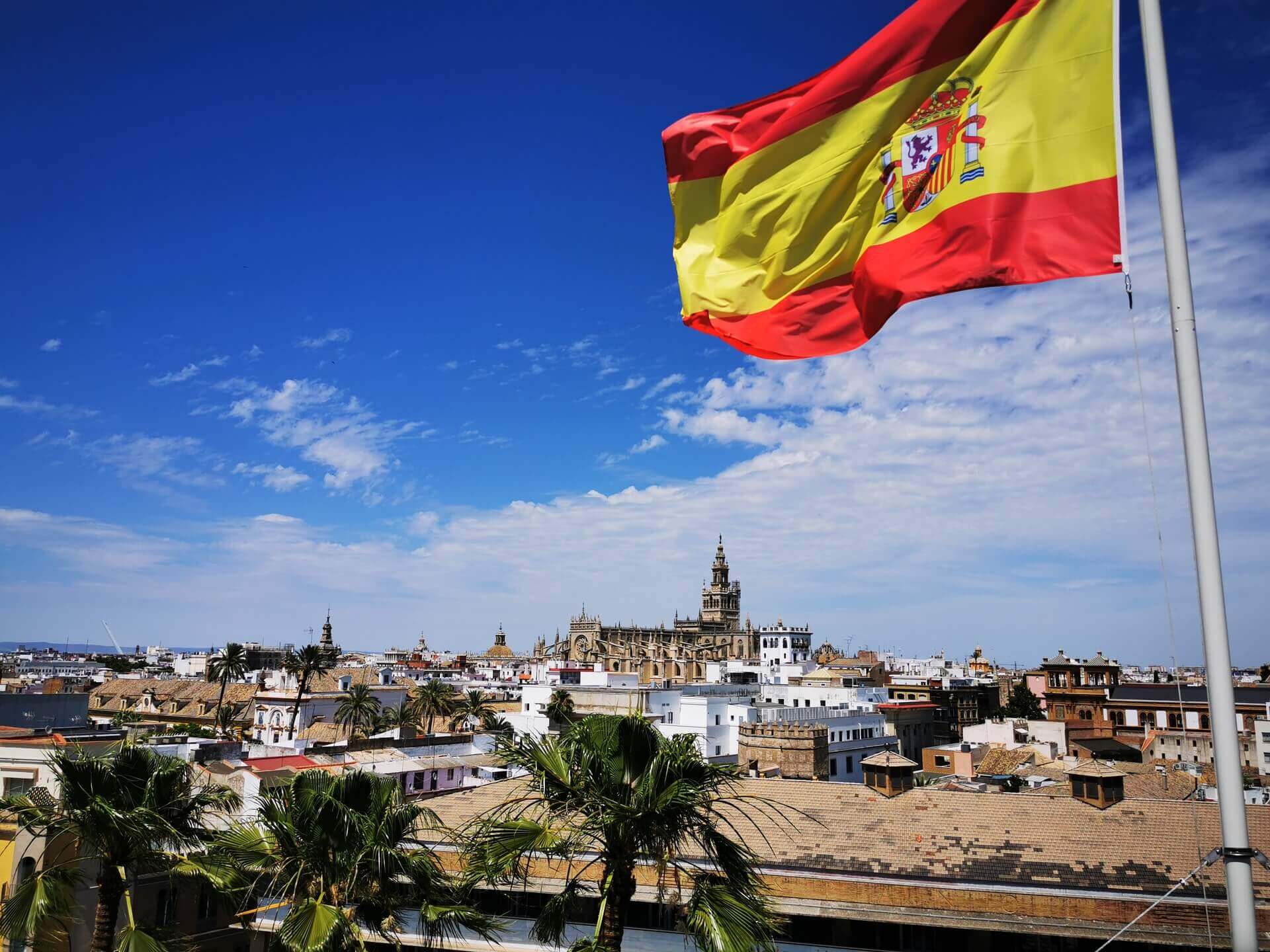