Portuguese authorities have updated entry rules for the UK and Brazil, allowing non-essential travel from the latter after about a year and a half.

Announcing the decision today, 1 September, the authorities announced that travel from the UK will now be possible for all travelers without the need to quarantine, including those who have not received a vaccination. However, the requirement to submit negative results for a PCR test or a rapid antigen test performed within 72 hours prior to arrival in Portugal, is still a must.

Until September 1, only Britons vaccinated with one of the vaccines Portugal accepted as valid proof of immunity – including PFzier, Moderna and AstraZeneca – were eligible to enter without quarantine. On the other hand, the unvaccinated were subjected to a 14-day period of self-isolation.

With the new entry restrictions update, travelers from Brazil can finally enter Portugal after 18 months of being denied entry, despite being Portugal’s largest immigrant community. However, these people were eligible to enter for essential purposes, such as work, study, and family reasons.

Travelers from Brazil will also be exempted from the quarantine requirement if they provide negative test results, just like Britons.

The decision, announced on August 31, became effective on September 1 and is set to remain in effect until at least September 16.

Meanwhile, 83.2 percent of Portugal’s population of 10.28 million have been vaccinated, and the vaccination of children aged 12 to 15 is set to begin on September 4. The country recorded 1,908 cases in the last 24 hours, bringing the total number of cases recorded since the beginning of the epidemic to 1,037,927.

Portugal’s Minister of State Mariana Vieira da Silva also announced last Friday that several other restrictions within the country will be eased, including increasing the number of people allowed to sit together in indoor restaurants and cafes from six to eight and from ten to 15 outdoor areas.

On weekends, negative tests or digital COVID certificates are still required for indoor areas, as well as hotel stays. 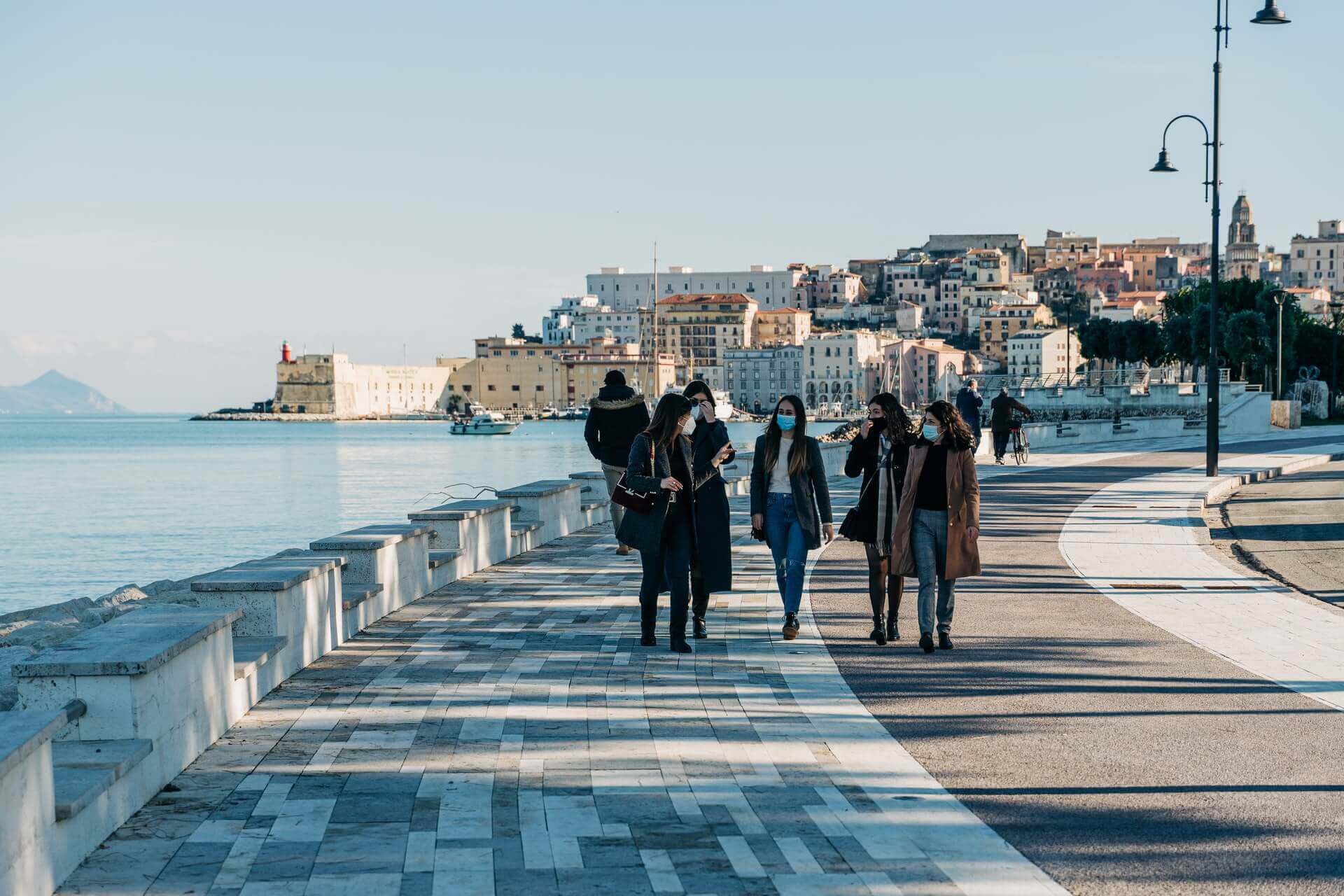 US Urges Its Citizens to Refrain From Travelling to Italy 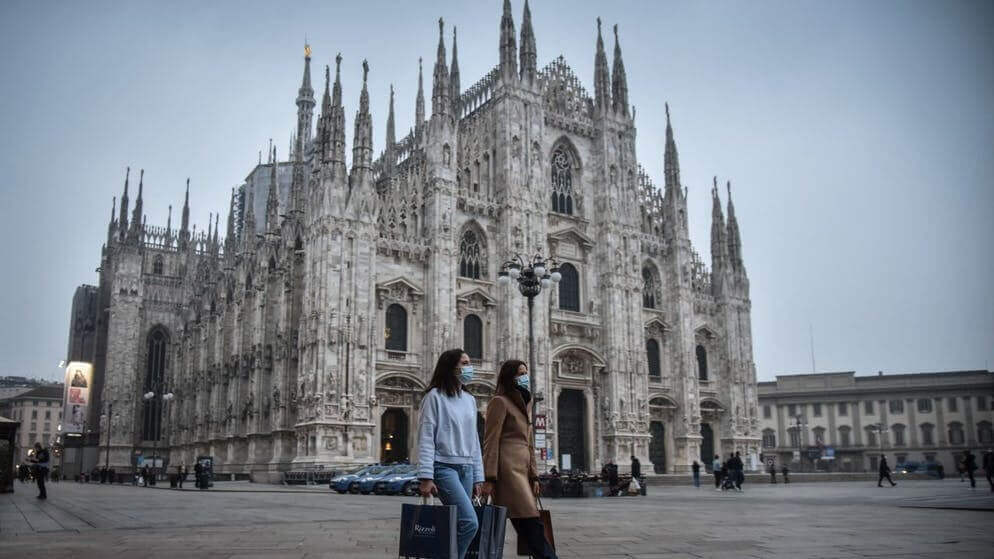 Norway: No New Changes on Entry Rules for Arrivals From Other Countries 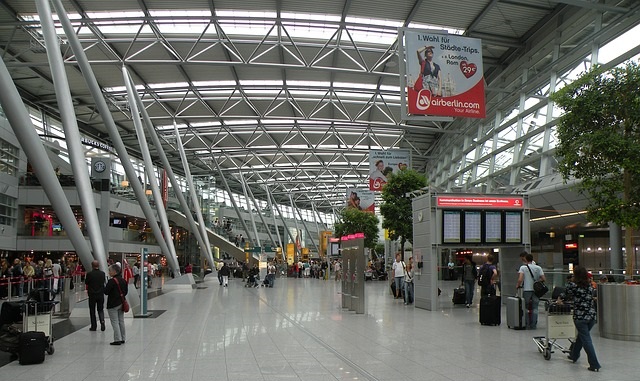