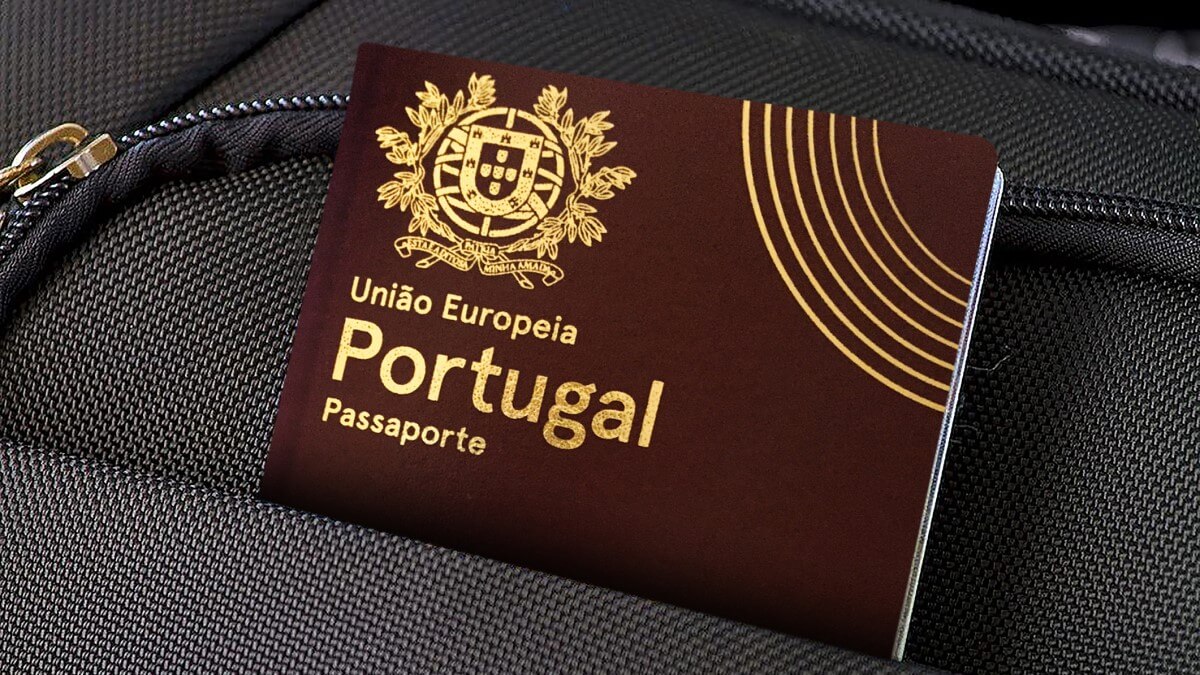 Portuguese authorities have begun work on amendments to the criteria under which descendants of Jews who were expelled from the Iberian Peninsula 500 years ago can obtain citizenship.

This step was taken after the majority of European Union countries, as well as the United Kingdom, cracked down on Russian oligarchs and billionaires who obtained citizenship or residency in their lands under suspicious circumstances, as another measure against the invasion of Ukraine by the Russian army. .

Last year, TheSchengen.com reported that Russian oligarch and billionaire Roman Abramovich had become a Portuguese citizen in April 2021 under this law, after the UK Home Office did not renew Abramovich’s UK investor visa in 2018. At the time, Abramovich also obtained Israeli citizenship under a law allowing all Jewish descendants to become Israeli citizens.

The move to grant Abramovich the right to hold a Portuguese passport was criticized by many, including Alexei Navalny, a number one opponent of Russian President Vladimir Putin.

Navalny said at the time.

Days before Portugal announced changes to the law granting citizenship to descendants of Sephardic Jews expelled from the Iberian Peninsula during the Inquisition, authorities arrested the chief rabbi of the Jewish community in Oporto for helping Abramovich obtain citizenship.

Portugal adopted the law to grant citizenship to descendants of Jews who were expelled centuries ago, in 2015, and since then, thousands of Israeli Jews have become Portuguese citizens.

Many other EU countries had laws giving people of Jewish descent the right to naturalize because their ancestors were removed from that particular country, including here Germany, Austria and Spain.