Poland has joined the list of European countries recognizing the Oxford AstraZeneca Covishield vaccine, made in India, as valid evidence of travel immunity.

Such an announcement confirmed by Poland’s embassy means that Indian nationals who have completed the coronavirus immunization process are eligible to travel to Poland without being obligated to follow quarantine rules upon arrival in the central European country, TheSchengen.com reports.

In an announcement on Twitter, the embassy clarified that “Poland has recognized Kookoshield as a vaccine equivalent to that recognized by the European Union, exempted from quarantine after entering the territory of the Republic of Poland.”

Besides Poland, the following countries have also approved the KovikShield travel vaccine:

A total of 3,008,394 people have tested positive for the coronavirus and its new strains in Poland since the beginning of the pandemic, while more than 76,800 people have died, based on official figures provided by the World Health Organization. In addition, the same source shows that the central European country recorded 9,403 new cases of COVID-19 virus in the past 24 hours and 102 deaths.

However, despite these figures, authorities in Poland previously opened their doors to all vaccinated travelers with a valid COVID-19 digital certificate from the European Union, similar to other EU and Schengen area countries, in an effort to facilitate the travel process.

TheSchengen.com previously announced that not all vaccines are considered valid evidence of immunity in this country, according to Polish authorities.

At the time, the country’s government press release confirmed that Poland only recognizes vaccines approved for use by the European Medicines Agency (EMA).

The following vaccines are approved by the EMA, which means that all people who have completed immunization with any of the above vaccines are eligible to travel to Poland without complying with additional requirements upon arrival, such as quarantine rules.

The Polish government has also made it clear that a person is not considered completely immune to the virus until at least two weeks after the last dose of the vaccine. Moreover, the vaccination must be issued in accordance with the rules of the COVID-19 digital certificate of the European Union and must be submitted in English or Polish. 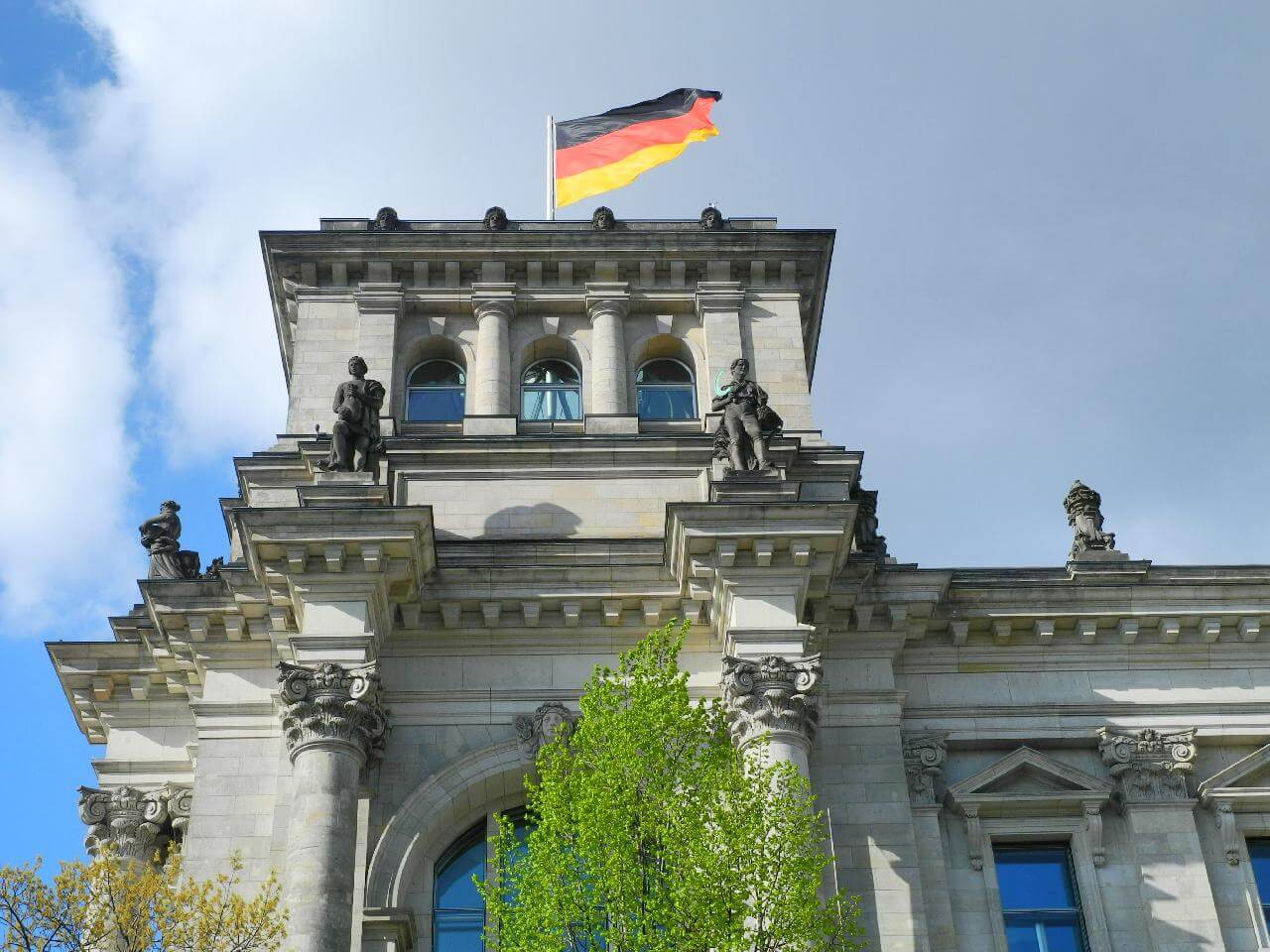 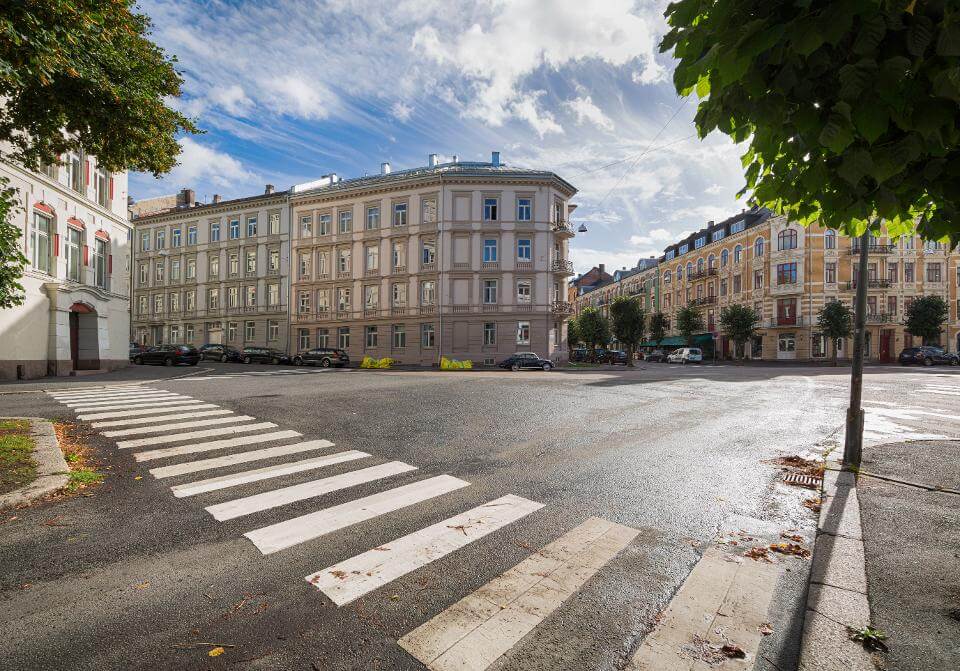