In a letter to the President of the European Commission, Orban stressed that Hungarian border protection measures are becoming “model” in Europe, TheSchengen.com reports.

In the letter, the Hungarian Prime Minister stressed that a new migration crisis was unfolding on the doorstep of the European Union.

“As you are well aware, the mixed uses of immigration stemming from Belarus, as well as the catastrophic evacuation of security forces from Afghanistan, may lead to a more severe crisis than what we saw in 2015,” Prime Minister pointed out.

Last month, Hungarian authorities announced that an average of 319 people attempted to cross the country’s borders illegally per day compared to 97 people reported during the same period one year ago.

Because of this increase in the number of people trying to enter Hungary illegally, the head of the Prime Minister’s Office, Gergeli Golias, called on the EU authorities to cover one part of the costs of the country’s border fence.

The Prime Minister also stressed that Hungary has allocated 590 billion forints (1.64 billion euros) from its budget for border protection.

“It is therefore time for the Commission to do what it should have done years ago and to realize that the protection of external borders is an indisputable manifestation of European solidarity and that the efforts of Member States in this context deserve appreciation and support,” Urban noted.

In addition, Orbán stressed that Hungary is among the first countries to invest in the border fence, which “has shown over the past years that it can protect EU citizens as well as the EU as a whole.”

According to the Prime Minister, the current immigration situation showed that physical barriers helped protect borders and combat mixed attacks.

He pointed out that “all this justifies the arguments and demands for funding that Hungary has long stated.”

The Hungarian Prime Minister also referred to the joint letter signed by the Interior Ministers of Austria, Cyprus, Bulgaria, Czech Republic, Denmark, Estonia, Hungary, Greece, Poland, Latvia, Lithuania and Slovakia, in which they emphasized that physical barriers led to it being an effective preventive measure in order to protect borders. 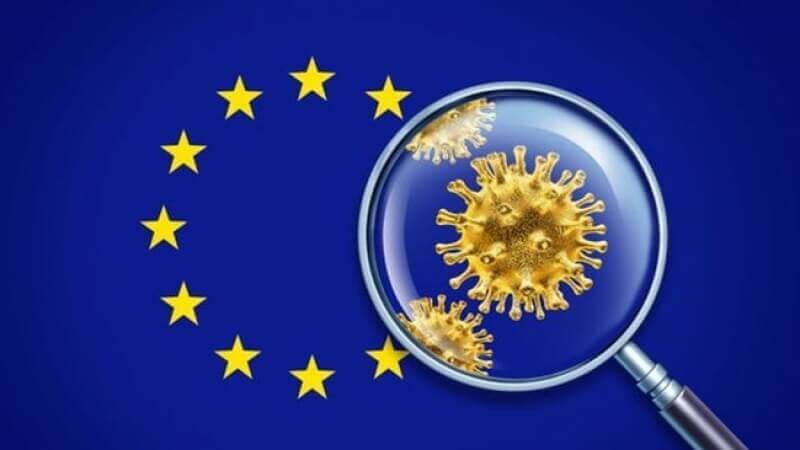 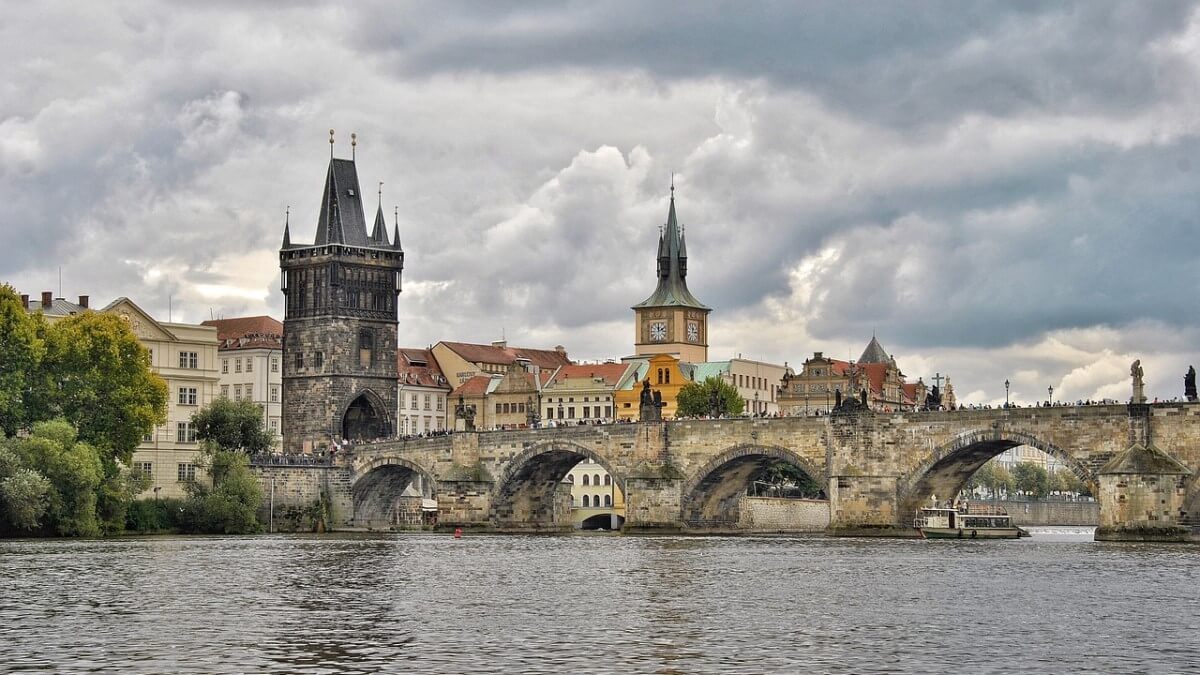 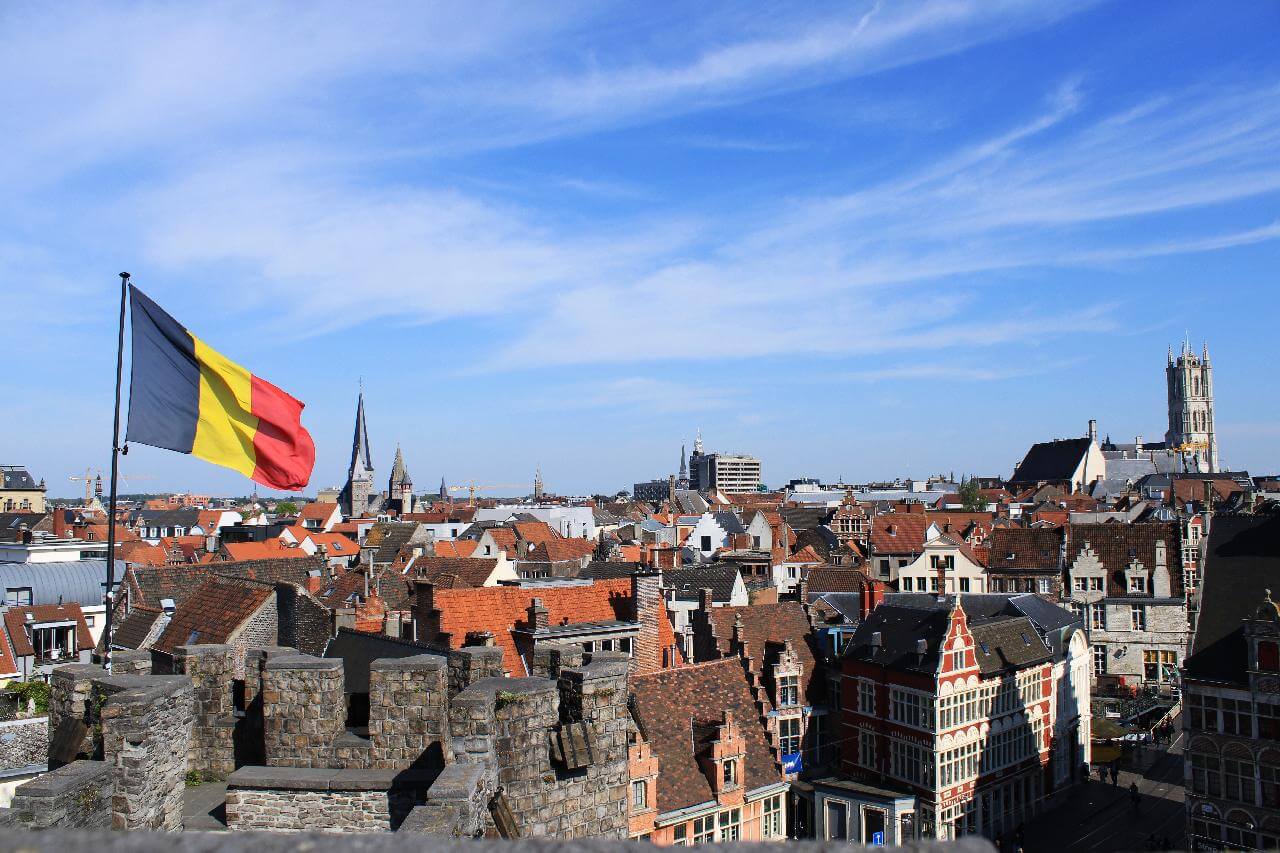 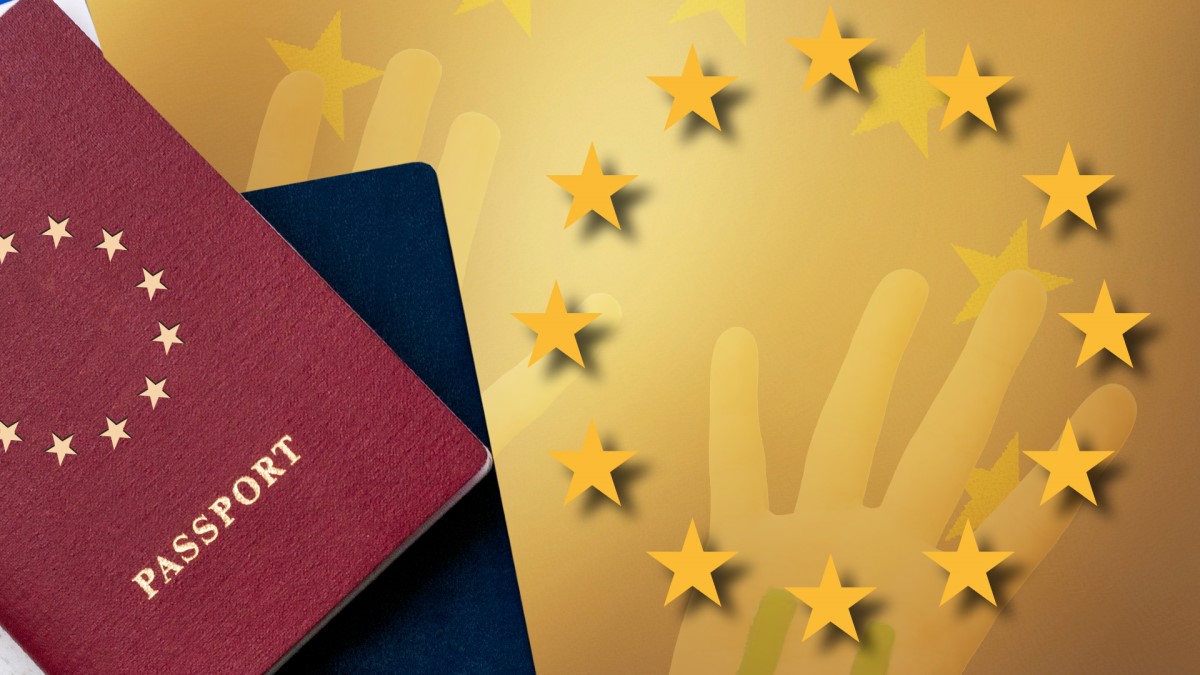