Finnish authorities have announced that a Pakistani national currently living in Finland is suspected of several crimes, including arranging incorrectly applied visas and fake residence permit cards for Pakistani citizens.

According to a press release issued today, October 6, by the Finnish Border Guard (Raja), an investigation into the matter began in the spring of this year. At the time, a Pakistani national was in contact with the Embassy of Finland in Kuala Lumpur and asked about the delay in his residence permit.

The person who applied for the permit received information from the suspect that the Finnish Immigration Service was charging €6,000 in order to issue the permit, TheSchengen.com reports.

In the delegation, he presented a document similar to the original document issued by the Immigration Service, which he received from the suspect, as well as a photo of the residence permit card containing his private information.

Based on the documents submitted, the person who applied for the permit had obtained the permit. However, since the errors were discovered, the Coast Guard Crime Prevention Unit in Western Finland launched a preliminary investigation, which revealed that the suspect had committed a broader criminal offence.

“The main suspect is a Pakistani suspected of, for example, aggravated illegal immigration, aggravated fraud and aggravated forgery between 2016 and 2020. Based on the preliminary investigation, he is suspected to have received more than 50,000 euros in criminal proceeds from the fraud crimes he committed. There are four Suspects of the criminal group, three of whom were reached during the initial investigation. ”

In 2016, the suspect, along with three other people, wrongly arranged Polish visas for about 12 people to attend a religious event. However, the real purpose of the trip was for the participants to reside illegally in Europe, with seven of them applying for asylum in Finland.

As a result, based on a preliminary investigation, the Finnish authorities concluded that his actions were planned and long-term. Now that the initial investigation is complete, the case will go to trial in the western Finland region. 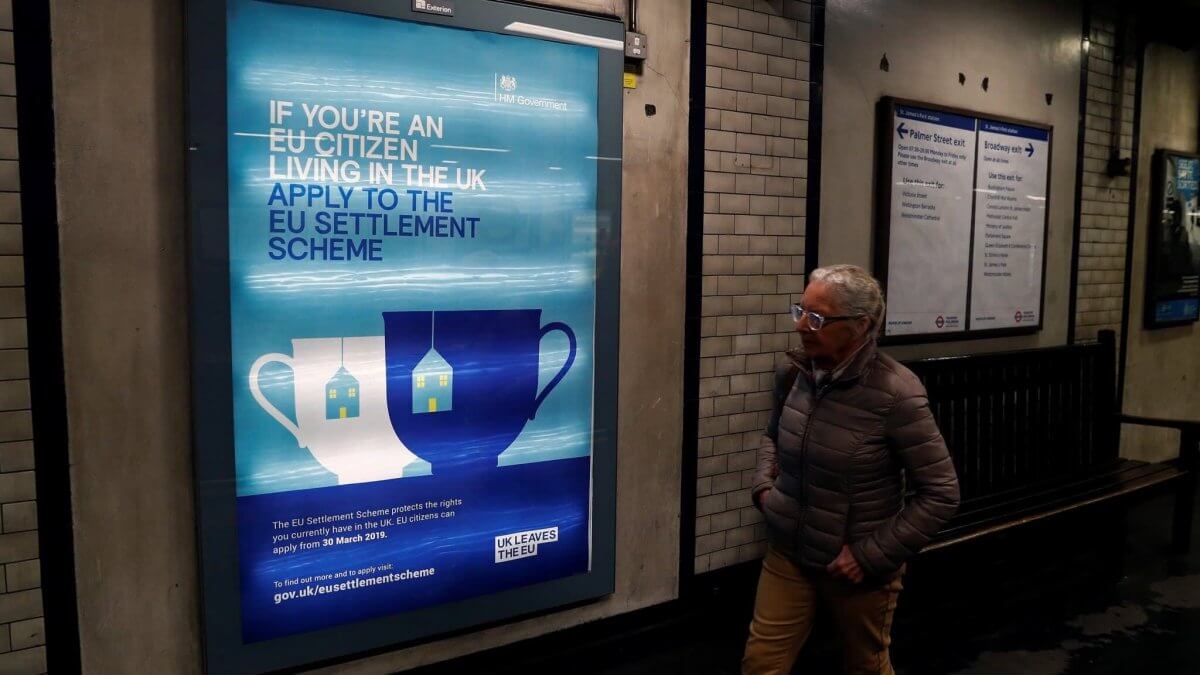 Home Office: EU Citizens Have Less Than 10 Days to Apply to Remain in UK 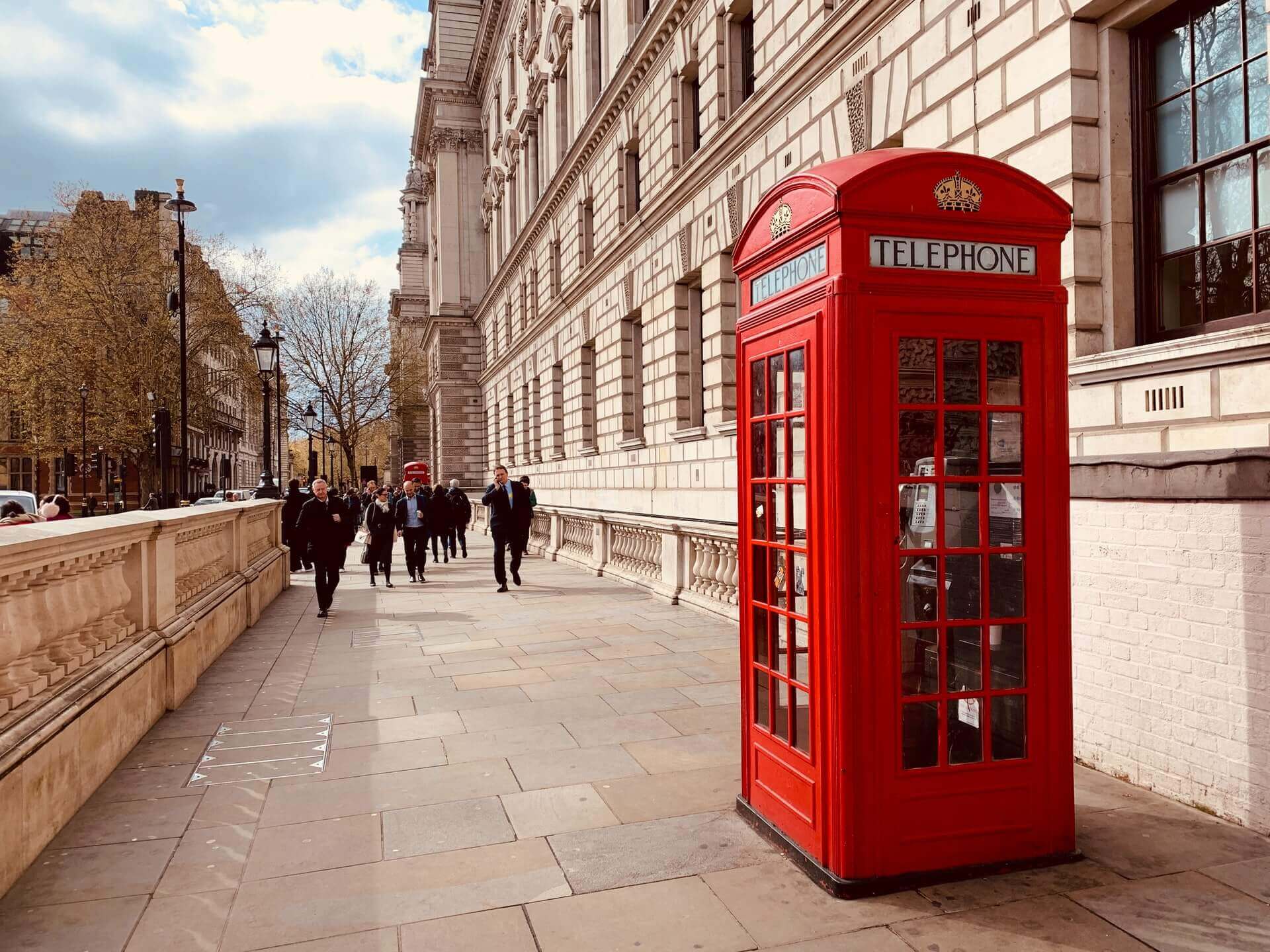 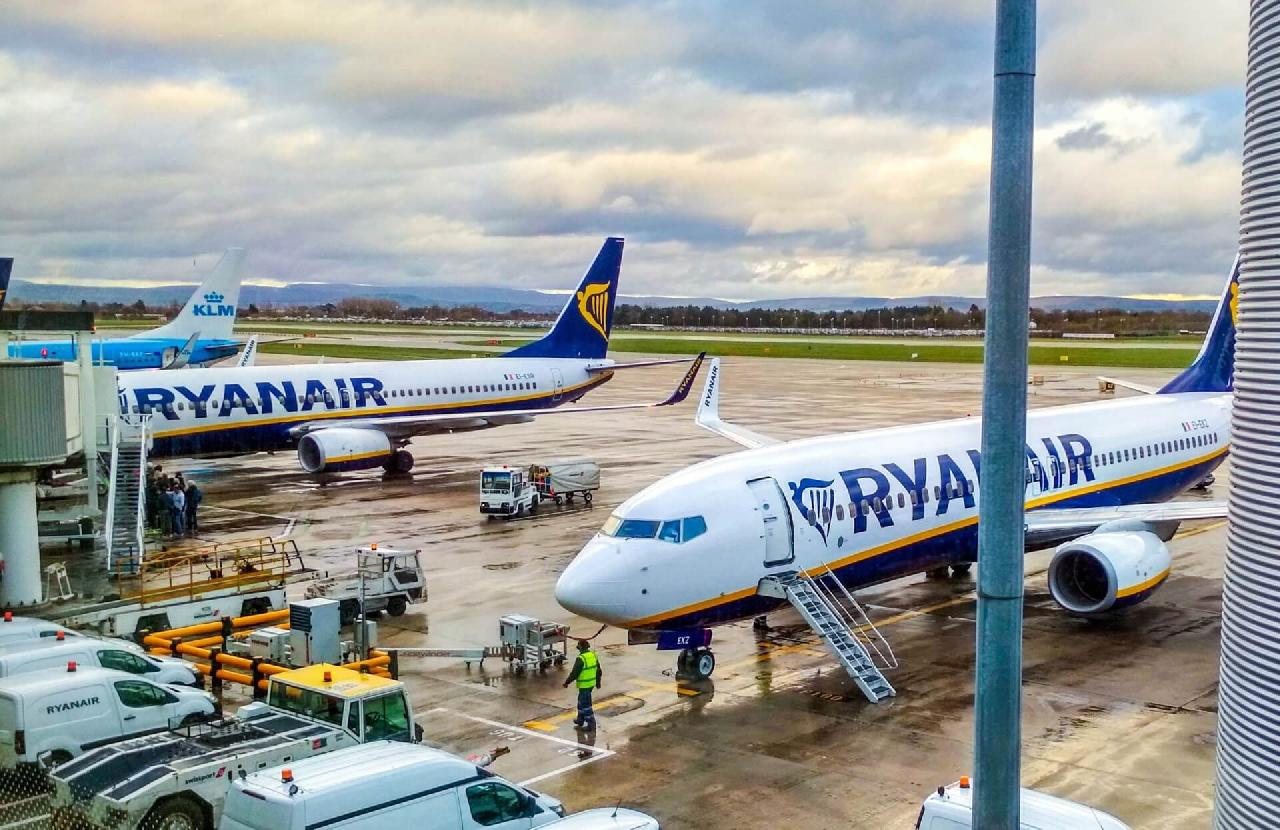