Authorities announced that arrivals from Andorra, the Balearic Islands and regions of Denmark, Sweden and Finland that do not possess a vaccination or recovery certificate, are required to undergo quarantine upon arrival in Norway.

In addition, quarantine requirements for entry to the Ionian Islands of Greece and the Denmark region of New Zealand, the Netherlands and Hungary were extended for another week as countries were moved from the red category to the dark red category.

According to a press release from the Department of Health and Welfare Services, the measure will go into effect on Monday, November 15, and will apply to non-vaccinated, non-vaccinated, dark red, purple and gray countries, TheSchengen.com reports.

Children and young people under the age of 18 are exempt from quarantine by entering, no matter where they come from. Quarantine entry for all travelers can also be shortened by a negative PCR test performed no later than three days after arrival,” the press release explains.

In general, non-vaccinated passengers in red and dark red are required to take a PCR test upon arrival and undergo a ten-day quarantine, which can be reduced by having another PCR test on the third day of arrival, the press release explained.

Holders of vaccination, recovery or EU COVID-19 digital certificates of all categories are exempt from testing and quarantine requirements while entering Norwegian territory.

Furthermore, the newly added regions in the red category include Andorra, the Balearic Islands, Central Jutland in Denmark, Central Hämeenlinna, Södra Karelins and Ostra Savolax in Finland, and Gävleborg and Orebro regions in Sweden.

While the red category consists of:

Countries and regions newly added to the orange category include Malta, Andorra and Sudra Savolax in Finland and the Canary Islands in Spain.

On the other hand, the orange category includes:

Orange class non-vaccinated and non-exempt travelers are required to undergo a COVID-19 test upon arrival. The same rule applies to arrivals from the green category, which currently includes Spain, the Swedish region of Gotland, the Finnish region of Lapland and Öland.

According to the epidemiological situation in Norway, the country has reported 525 positive cases of COVID-19 in the past 24 hours and two deaths due to complications related to this virus. However, the vaccination process is being carried out on a large scale with 78.5 per cent of the Norwegian population having received the first COVID vaccine and 70.1 per cent of the population being fully vaccinated. 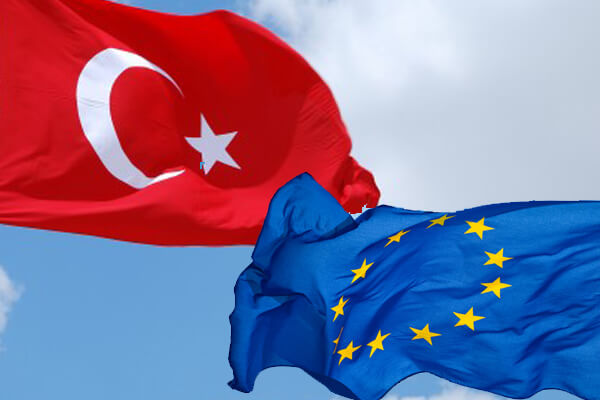 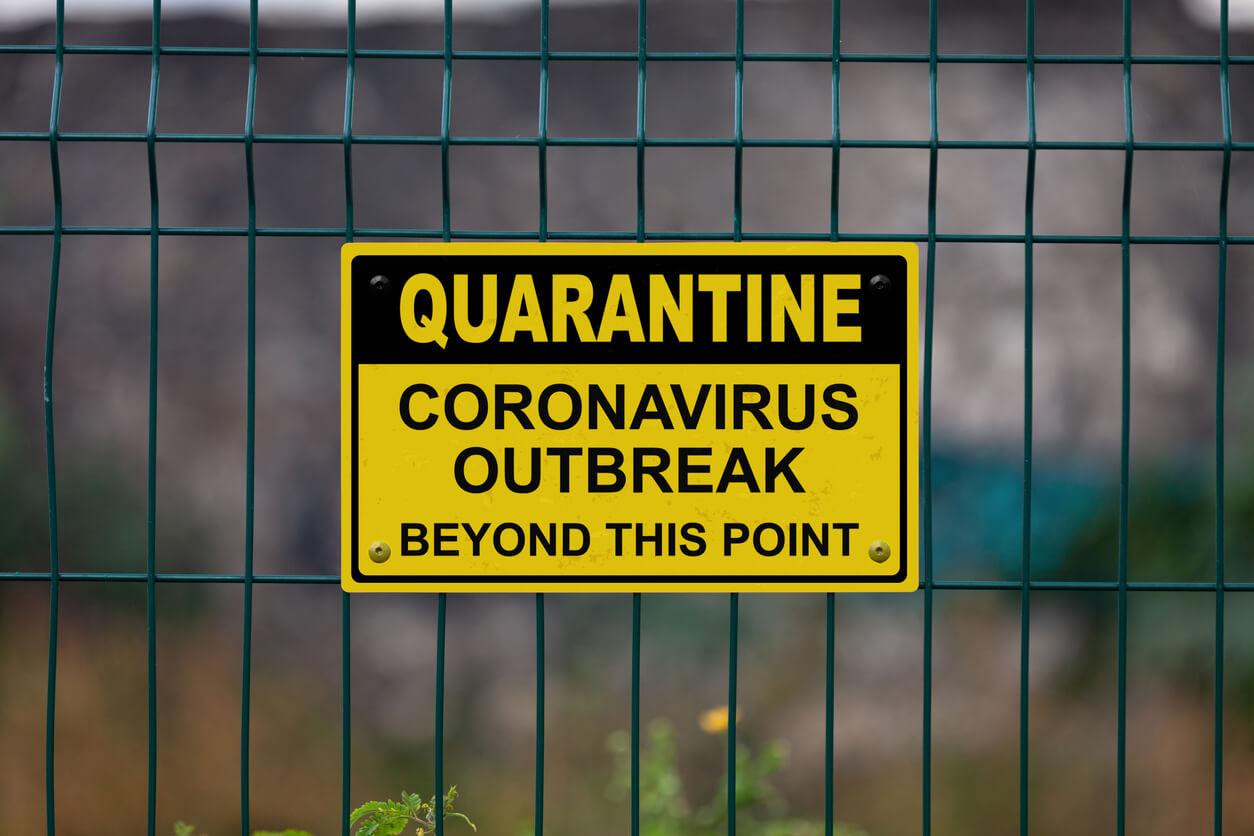