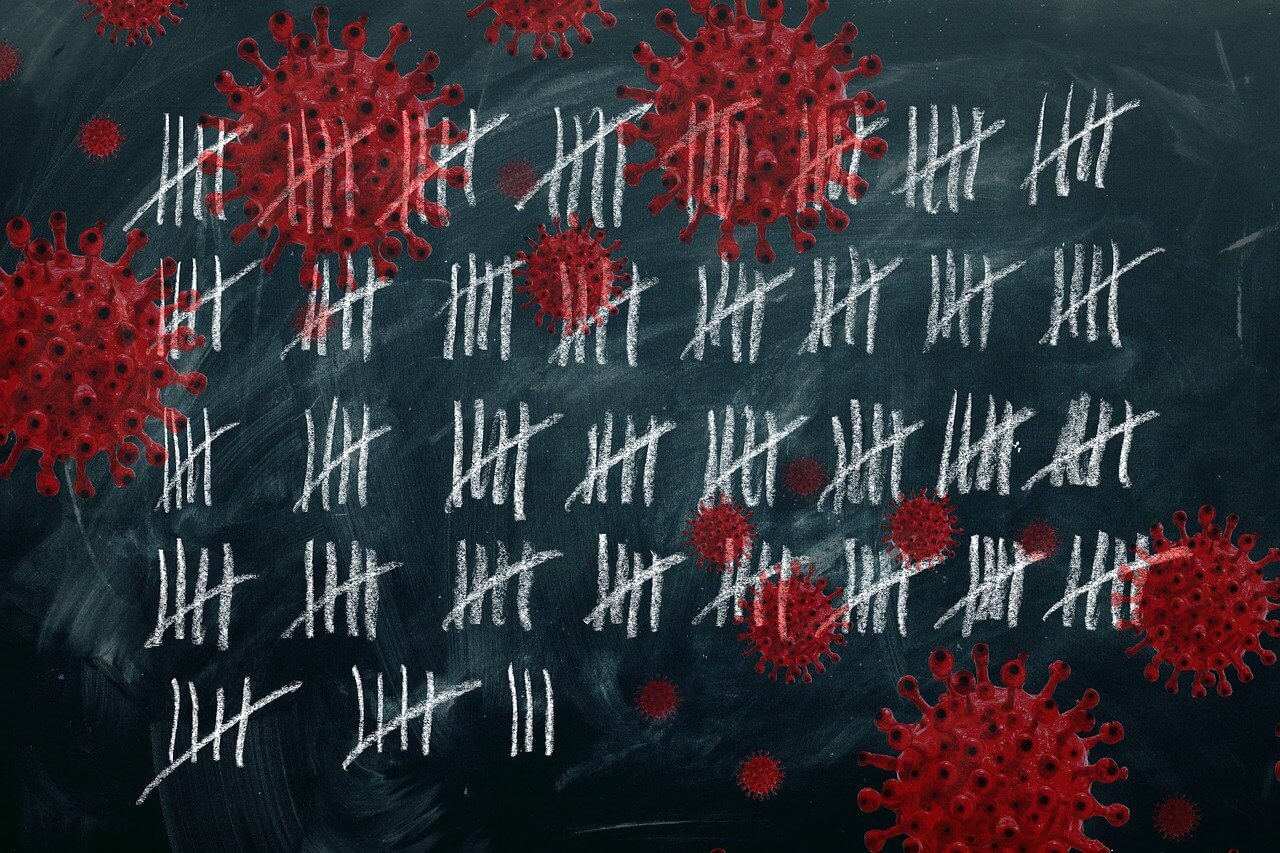 Although the authorities of European countries have begun to impose stricter entry rules for those coming from South African countries due to the new alternative to COVID-19, Omicron, there are doubts that this alternative was in circulation in Europe before compared to the territory of South Africa.

Based on a recent report by CNN, Dutch health officials previously confirmed that the Omicron variant was detected in Dutch soil a week before two flights from South Africa arrived with Omicron cases, TheSchengen.com reports.

At least one of the cases is believed to have been infected on Dutch soil, virologist at the National Institute for Public Health and the Environment, Chantal Ruskin, told NOSN.

According to First Minister Nicola Sturgeon, none of the individuals had a recent travel history or ties to others who were in the South African countries.

Cases like this have led to questions about the need for travel restrictions on arrivals from southern African countries.

In this regard, the South African Ministry of Foreign Affairs noted that “excellent science should be commended and not punished.”

Since the Omicron variant began to affect European countries, the government has begun to re-impose border controls and other preventive measures as a response to the current epidemiological situation.

However, the World Health Organization has called on governments to find new effective ways to deal with the current situation of COVID-19, rather than banning flights or imposing similar measures.

Recently, the World Travel and Tourism Council (WTTC) has also supported the position of the World Health Organization in calling for borders to be kept open and to allow safe travel.

“Closing borders will not prevent the spread of new variants. The newest variant is increasingly being detected in countries around the world. In this regard, the way to stay safe is to focus on the vaccination status of individual travelers rather than the situation of countries,” explained Julia Simpson, President and CEO of WTTC. All on the red lists.

Up to this point, many European countries have tightened their border controls in order to prevent a further increase in the number of COVID-19 infections.