Norwegian authorities have revealed that from Monday, October 25, travelers from four new countries will be subject to stricter entry requirements as these countries have been added to the red category.

Countries and regions newly added to the red category include:

According to the Department of Health and Welfare Services, all unvaccinated and non-exempt travelers from these countries are required to undergo quarantine upon arrival, possibly ending isolation time by taking a PCR test three days after entering Norway, TheSchengen.com reports.

“Duty to record information in the entry log. Requirements for testing at the border upon arrival. Quarantine entry conditions are exempt from children and young people under 18. Quarantine entry can be shortened by a negative PCR test performed no later than three days after arrival,” he explains Press release.

On the other hand, the following countries and regions have been removed from the Red List of Countries, which means entry into quarantine no longer applies to them:

Greenland Switzerland Region of Finland: Sata Kunta and Vasa Västerbotten in Sweden Regions of Greece in the islands of the Southern Aegean

Thus, these countries were added to the orangery category, which consists of Andorra, France, Iceland, Monaco, Portugal and the Czech Republic. In addition, Lichtenstein and the Swedish region of Västernorrland have also been added from green to the orange category.

Travelers from orange and green countries do not have to follow any entry requirements upon arrival in Norway.

Nordic regions in the orange category include:

However, several countries have been added to the green list from orange, including Italy, Malta, San Marino, Spain, Vatican City, the Swedish region of Värmland and Jämtland, the Finnish regions of Lapland and Austra Savolax. Furthermore, Madeira (Portugal) and Sardinia (Italy) were added to the green category.

Furthermore, Bahrain, the United Arab Emirates and South Korea have been removed from the gray list and added to the purple list, which already consists of Kuwait, New Zealand, Qatar, Saudi Arabia and Taiwan.

On the other hand, Uruguay has been added from purple to gray, including Australia, Canada, Chile, Hong Kong, Jordan, China, Macau, Rwanda, Singapore and Ukraine.

While travelers from purple countries are required to follow entry rules as do red countries, arrivals from gray countries have to provide a solid reason for entry along with other testing and quarantine requirements. 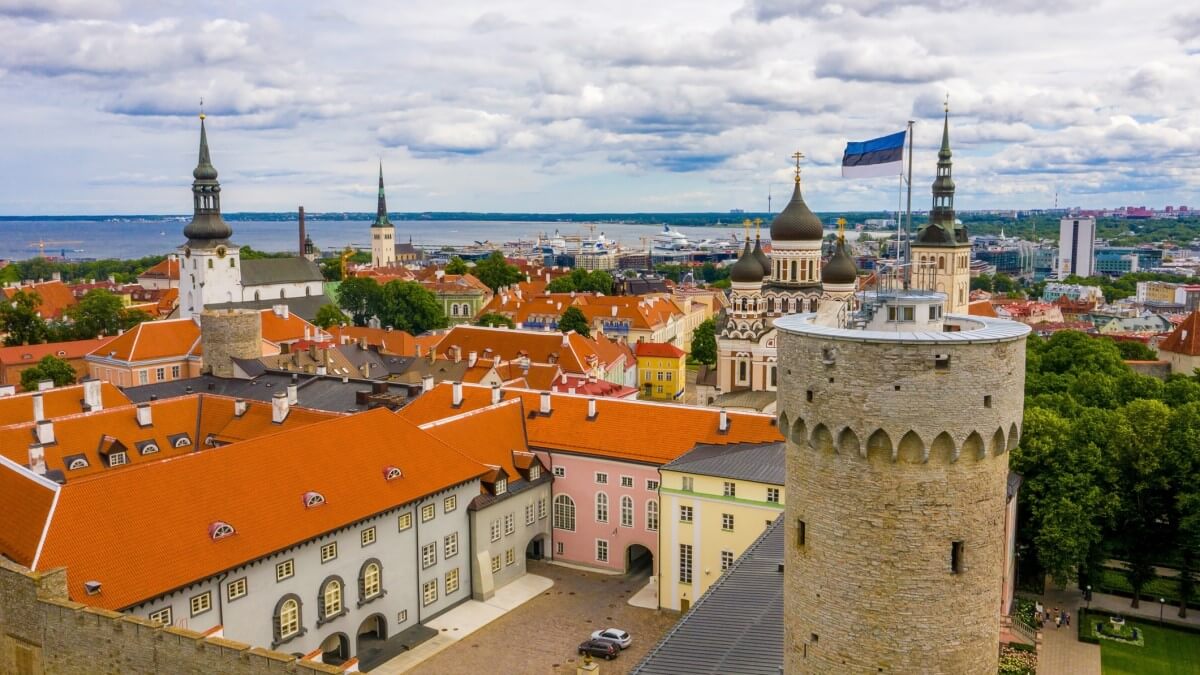