Norwegian authorities have announced that it will now be easier for entrepreneurs and other self-employed people from outside the European Economic Area (EEA) to live and run their own business in Norway.

This is because the Ministry of Labor and Social Affairs revised the country’s immigration rules again on September 9 and decided to simplify the application process for this category of workers who wish to obtain a residence permit, TheSchengen.com reports.

“We need more entrepreneurs who have good ideas and have the courage to put the ideas into action. Therefore, the government has changed immigration regulations so that it is easier for foreign talent and entrepreneurs from all over the world to settle here,” said Norway’s Minister for Trade and Industry, Isleen Nybo. “.

According to a press release issued yesterday, October 13, by the Norwegian Ministry of Trade and Industry, the changes mean that the country’s municipalities will no longer have to file a statement on the financial basis for operating a business or company.

In addition, the new rules also regulate that if the applicant receives financial support from Norwegian public institutions, such as Innovation Norway, the authorities will take this into account when reviewing the residence permit application.

Although the country decided to simplify the rules of application, it was emphasized that all foreigners from countries outside the European Economic Area who come to Norway must still be able to support themselves.

Despite the fact that Norway now offers simpler rules for those who want to start a business in the country, the authorities have emphasized that the time it takes for a newly established business to generate sufficient income varies from one industry to another and on the type of business.

“Immigration authorities must therefore specifically consider the individual case, to what extent and for how long grant funds will be included in the assessment of the financial basis for operating the business,” the Department of Labor said.

Previously, Norwegian authorities announced that seasonal workers who cannot return to their countries of origin due to COVID-19 restrictions will have their residence permits extended until the end of the year.

This means that everyone will be able to stay in Norway legally until they can safely return home. Such a decision is seen as very beneficial for green industry and agriculture as the country needed more seasonal workers. 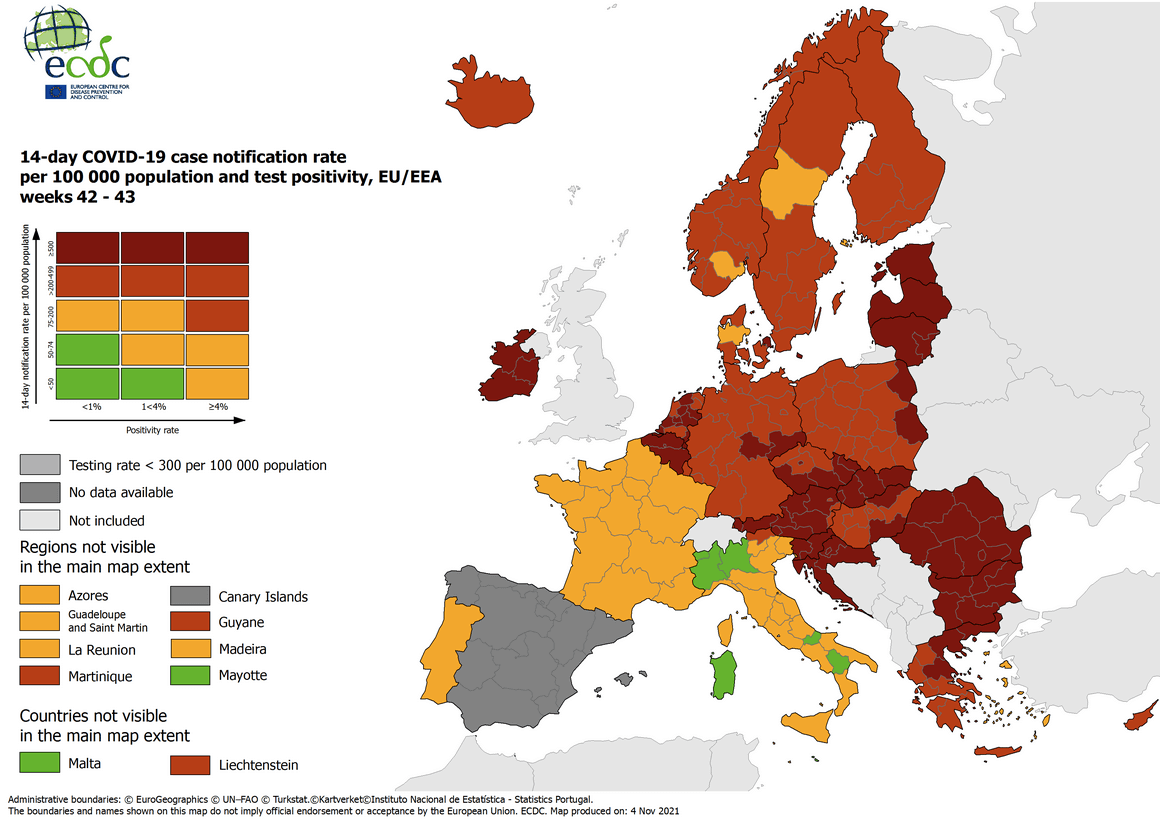 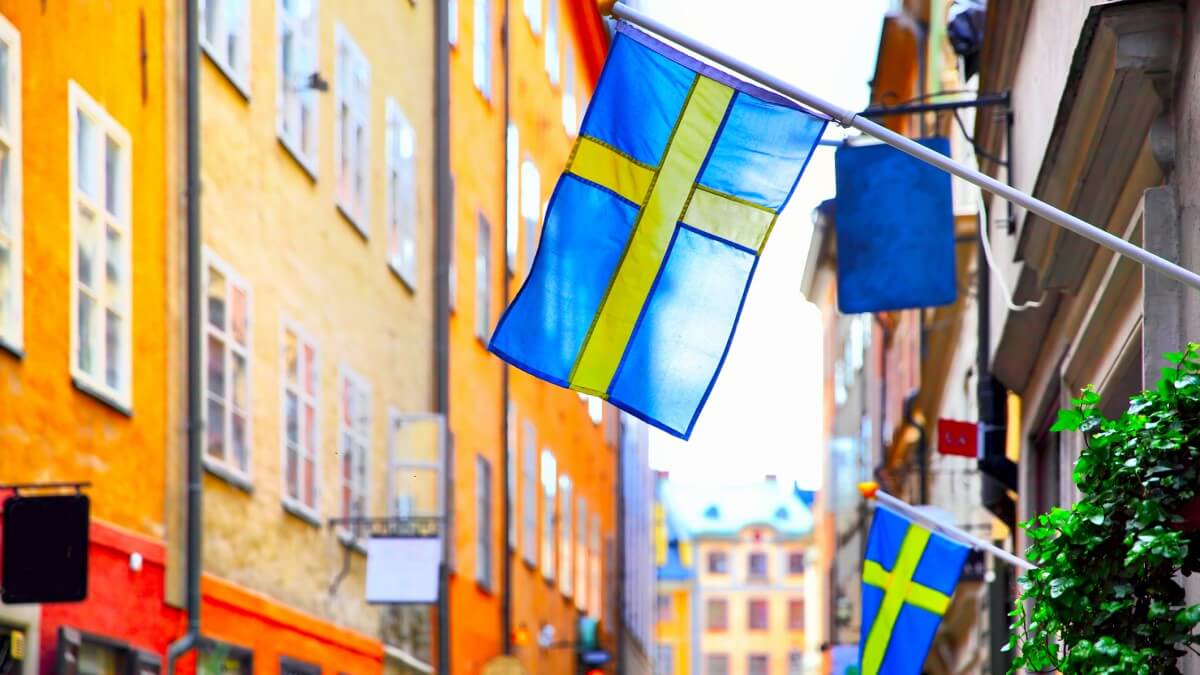 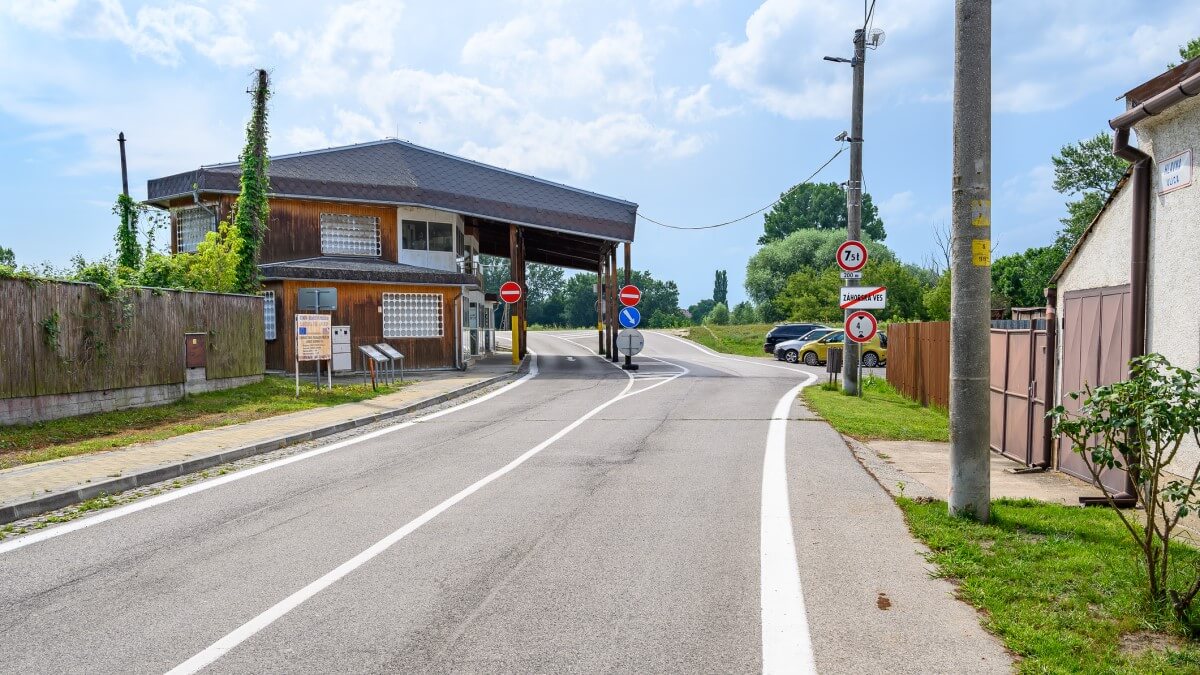