From next week, unvaccinated and non-exhausted travelers from several regions in Greece, Denmark, Sweden and Finland will have to self-quarantine upon arrival in Norway, with the same being added to the unsafe travel list announced by the Ministry of Health and Welfare Services.

According to the Norwegian authorities, the measure will go into effect on Monday, 8 November, and will specifically affect the following areas:

While entry quarantine has been introduced for those coming from those countries, the same requirement has expired for the Finnish region of Savulaks, TheSchengen.com reports.

In other words, non-vaccinated and non-refundable entrants of the dark red and red categories are required to complete an entry form, take a PCR test on arrival and isolate for ten days on arrival, with the possibility of ending the quarantine by taking a test on the third day of the quarantine day.

Other countries and regions in the red category include:

The dark red category consists of the following areas:

On the other hand, the entry rules for the green and orange categories are more relaxed, which means that travelers can submit a COVID-19 test that is taken upon entering Norway.

The orange category includes the following countries and regions:

Moreover, the purple list of countries has been supplemented by Argentina, Colombia, Namibia and Peru, while the remaining countries in this list are Bahrain, United Arab Emirates, Kuwait, New Zealand, Qatar, Saudi Arabia, South Korea and Taiwan. .

Travelers from these countries are required to follow the same rules as red and dark red entrants.

However, fully vaccinated arrivals who can provide evidence of previous COVID-19 infection can enter the country without quarantine requirements. The same rule applies to holders of EU COVID-19 digital certificates and holders of equivalent documents.

While the European Center for Disease Prevention and Control (ECDC) reveals that 91.9 percent of the adult population in Norway has received the first vaccine and 87.5 percent have been fully vaccinated, WHO data shows that 425 positive cases with COVID-19 in Norway during the 24 last hour. 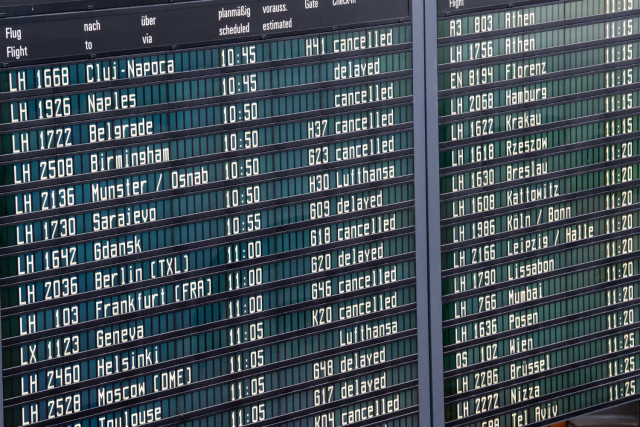 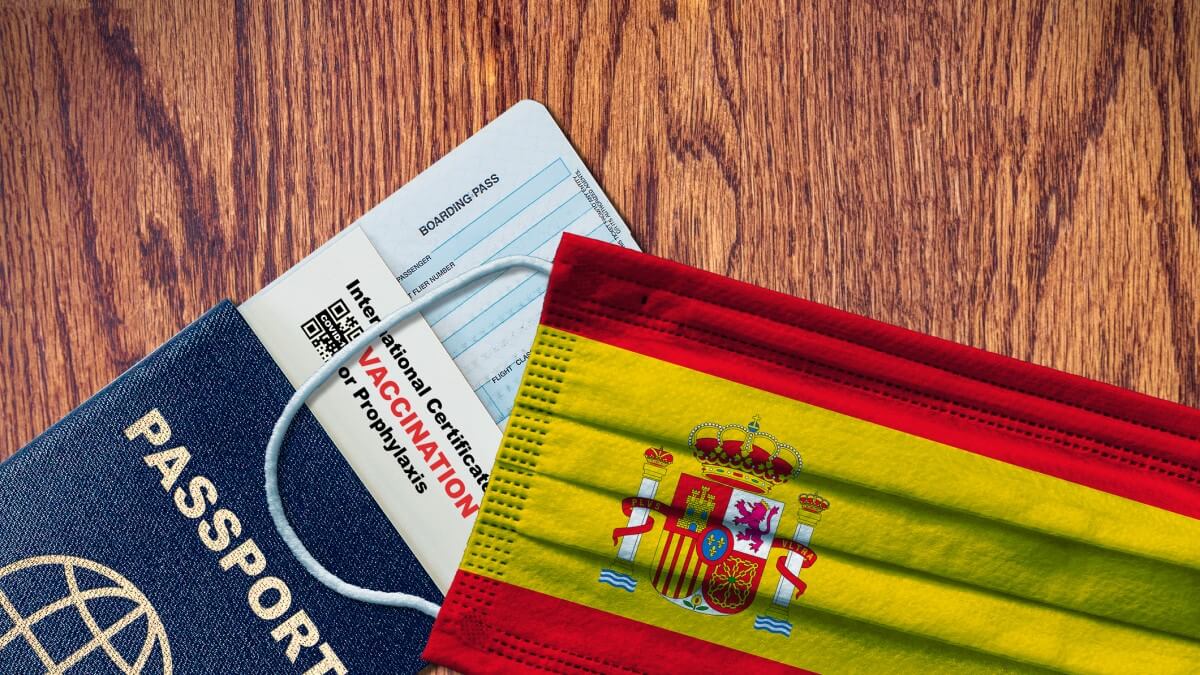 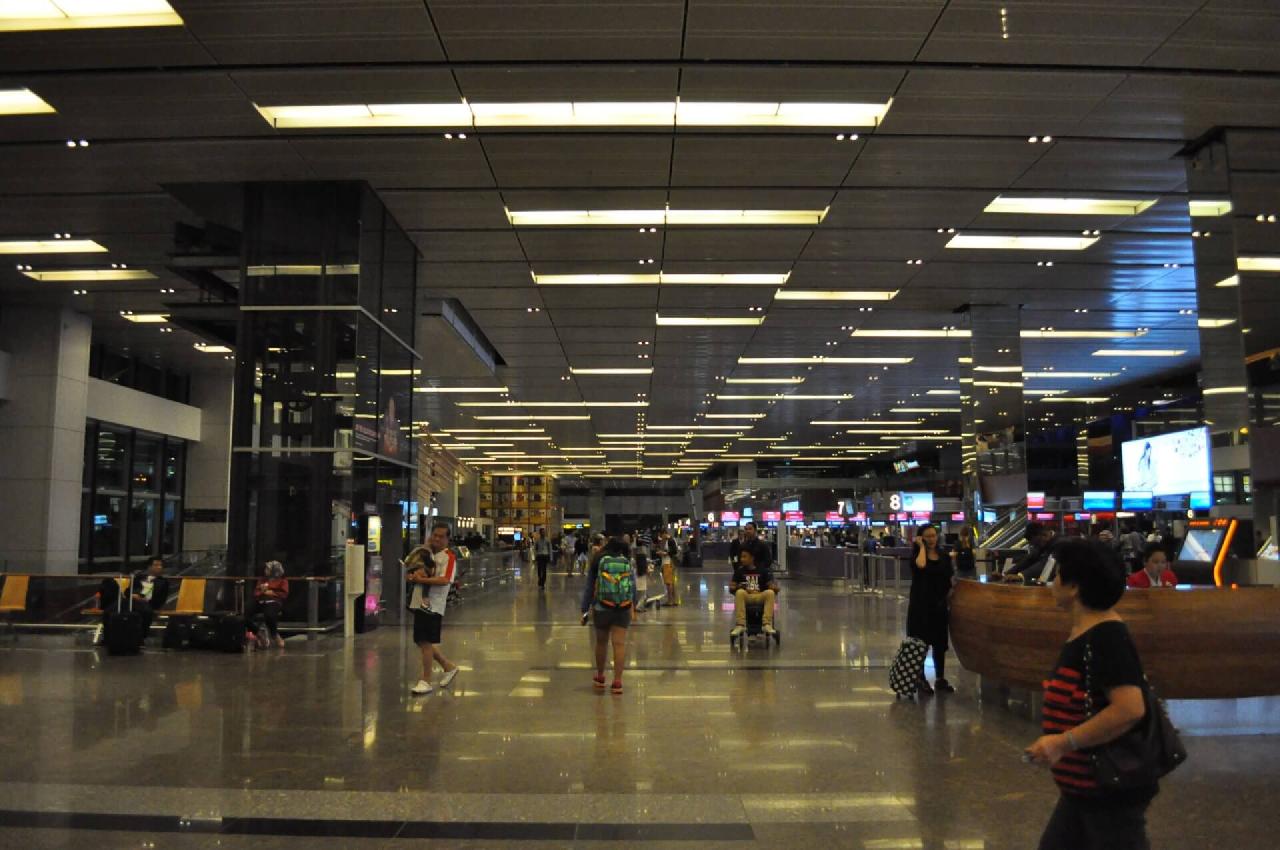