The European Commission has announced that several European countries have re-imposed temporary internal controls at borders and expanded restrictions due to coronavirus concerns, terrorist attacks and secondary movements.

Current border controls imposed by individual countries to stem the spread of the coronavirus include Norway, whose measure will remain in place until October 7, and France, which was introduced from May 1 through October 31. These measures, imposed by Norway and France, apply to all countries. its internal limits, TheSchengen.com reports.

Moreover, Denmark announced border controls due to the threat of coronavirus on May 12, and the measure will remain in effect until November 11, however, border controls towards all internal borders are expected to be abolished soon.

Although the reintroduction of travel border controls should be the last alternative to be applied, the Schengen Borders Act (SBS) allows member states to reintroduce the measure in order to reduce public policy or internal security threats.

“If necessary, the re-imposition of border controls can be prolonged for renewable periods of up to 30 days,” notes the EU press notes, which also revealed that this measure cannot be imposed for more than six months.

On the other hand, other countries have expanded their internal borders for reasons different from COVID-19 and include the following:

Norwegian border controls are in effect until November 9 and were introduced due to terrorist threats and secondary movements on May 10. The measure applies to ports linked by ferries to Denmark, Germany and Sweden.

Moreover, Austria imposed this measure on May 12, which is aimed at secondary movements, risks related to terrorists and organized crime, the situation on the external borders, and the land borders with Hungary and Slovenia. The measure will remain in effect until November 11.

Germany also extended restrictions at the internal borders until 11 November due to secondary movements and the situation at the external borders. Restrictions initially imposed on May 12 will apply to the land border with Austria.

Denmark and Sweden will extend their internal border checks until November 11 due to terrorist threats, which apply to all internal borders. However, Denmark has raised concerns about the threats of organized crime, while Sweden wants to prevent illegal actions at its external borders.

Restrictions imposed by France on internal borders will be extended until October 31 and lifted due to persistent terrorist threats and secondary movements.

TheSchengen.com previously reported the internal borders introduced in February 2021, which include Austria, Denmark, Finland, Germany and Norway. According to this change that was in effect until late February or early March, the majority of countries were mandating this measure due to terrorist threats, secondary traffic, and organized criminal concerns.

Moreover, in a plenary session of the European Parliament, MEPs voted to end state-imposed border controls by 505 in favour, 143 against, and 54 abstentions.

“Indicating that some internal border controls have been in place since 2015, MEPs say that such checks no longer meet the criteria of proportionality and necessity and are therefore illegal. The press release from the European Parliament’s Commission on Civil Liberties, Justice and Home Affairs stated that If necessary, the Commission shall initiate infringement proceedings.

The move was harshly criticized at a meeting of the commission where the latter called for a proposal from the European Commission for reform of the Schengen area administration, especially in relation to the pandemic, to be put forward. 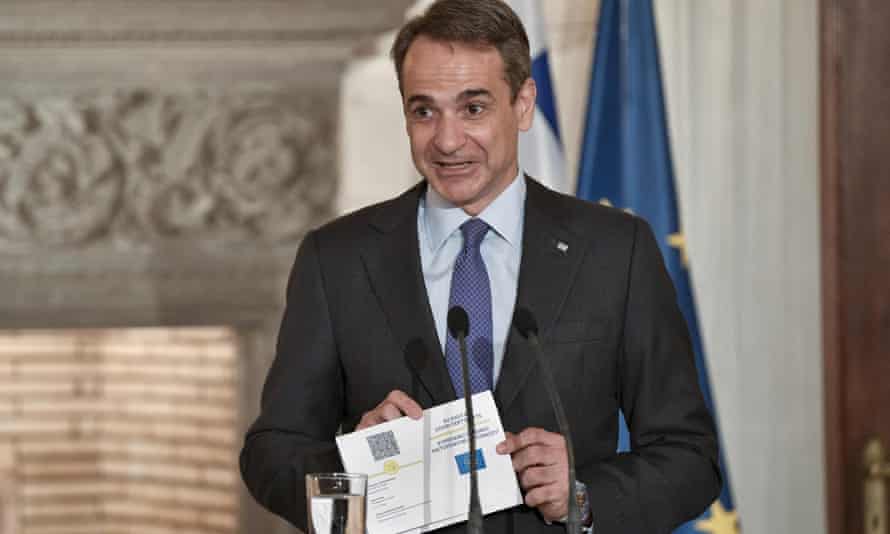 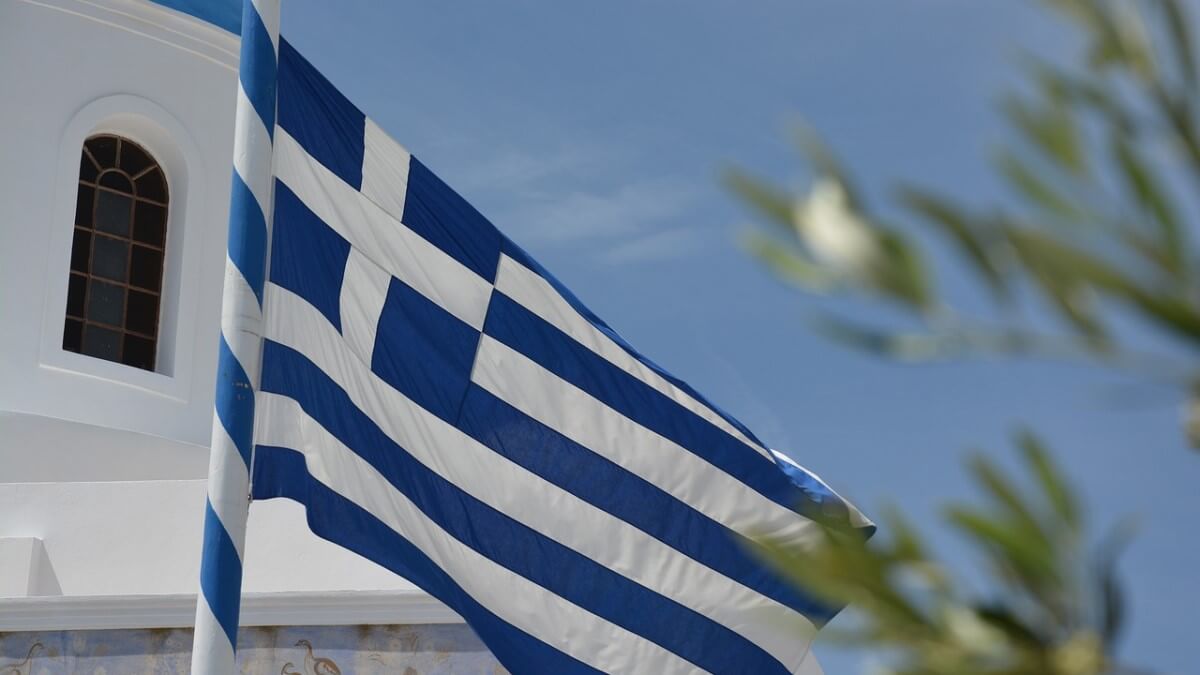 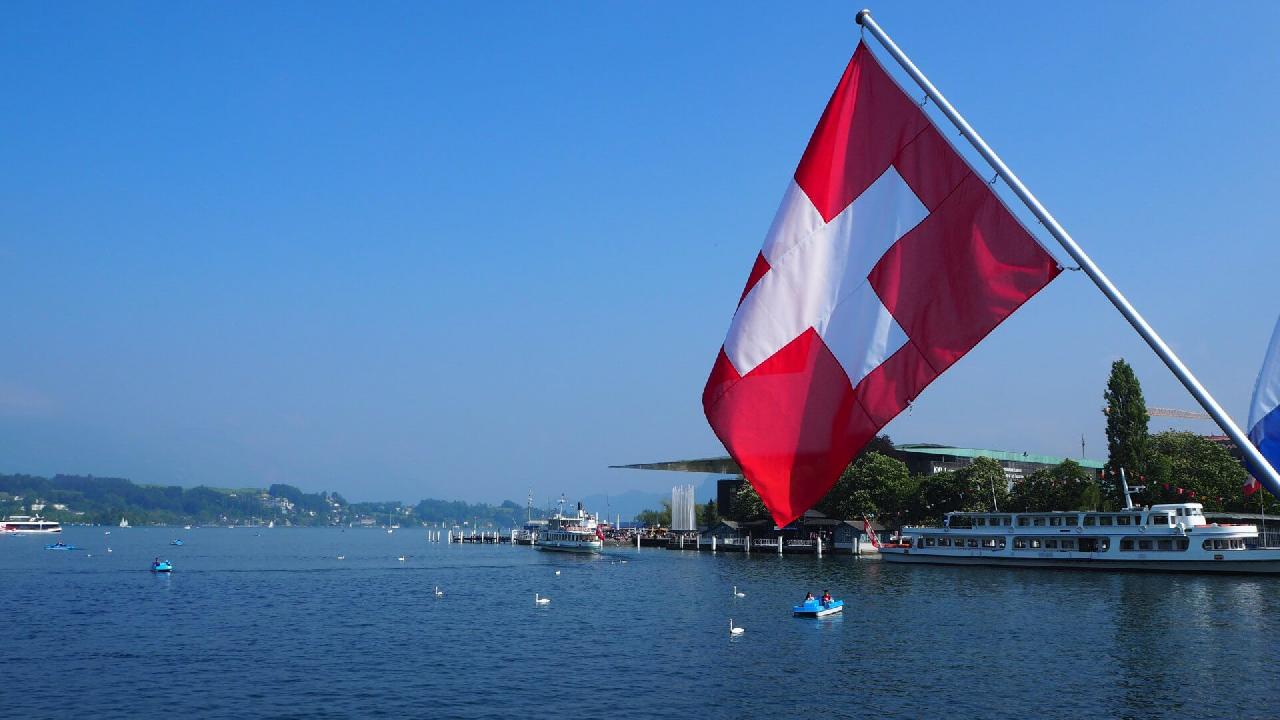 Third Country Nationals, Including Britons, Now Need to Convert Their COVID-19 Certificate Before Travelling to Switzerland