Despite all the criticism from Germany and France over Greece’s lenient entry policy for non-European countries where the delta variant is widespread, Prime Minister Kyriakos Mitsotakis said the only response to this situation is to speed up the vaccination process.

“There is an answer to the question of variables – especially delta variables – so as to speed up the vaccination process,” Mitsotakis said at the conclusion of Friday’s EU summit.

As such, the prime minister noted that based on expert assessments, the delta variant will mostly spread across Europe by the end of August, so there is no need for strict restrictions but rather a better vaccination plan, TheSchengen.com reports.

“My personal assessment – which I believe the majority of European Council members share – is that there is no need for additional travel restrictions from countries where this boom is already present and its spread is more pronounced,” Mitsotakis added.

In addition, he stressed that there is no such “majority in the EU Council” that would want additional restrictions in view of the summer in order to deal with the delta variant.

Greece is allowing travelers from countries where travel to and from Greece has been allowed, to enter the country with a negative COVID-19 rapid antigen test result.

Referring to Chancellor Angela Merkel’s criticism over Greece’s acceptance of the Sputnik V vaccine, Mitsotakis called it “journalistic exaggeration”. However, he acknowledged that the issue had been raised.

In order to help the travel and tourism sector recover from the loss incurred by the COVID-19 pandemic and facilitate the travel process for those planning to visit the country, Greece has introduced its EU COVID-19 digital passport.

Greece is one of the first countries to start issuing COVID travel certificates, along with Bulgaria, Czech Republic, Denmark, Germany, Croatia and Poland.

Thus, the country now allows unrestricted entry to all people coming from the European Union, the Schengen area or any other country with low infection rates, provided that the travelers have obtained the European COVID-19 vaccination passport.

Earlier, the Greek Prime Minister said he is very confident that the country will achieve its target of tourism revenue during 2021. This year, revenue and tourism arrivals are expected to reach half the levels recorded in 2019. 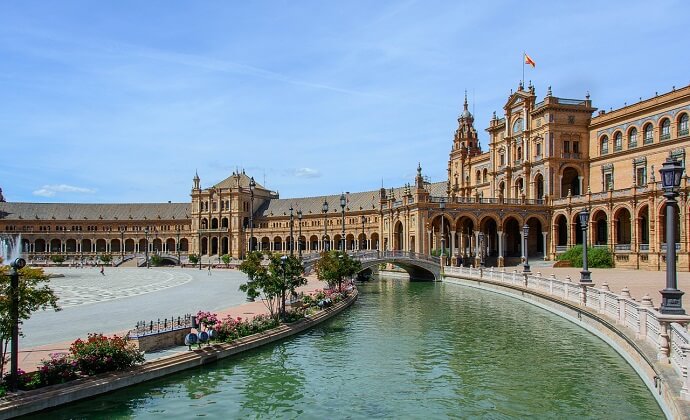 Greece Prolongs the Existing Travel Restrictions for Another Two Weeks 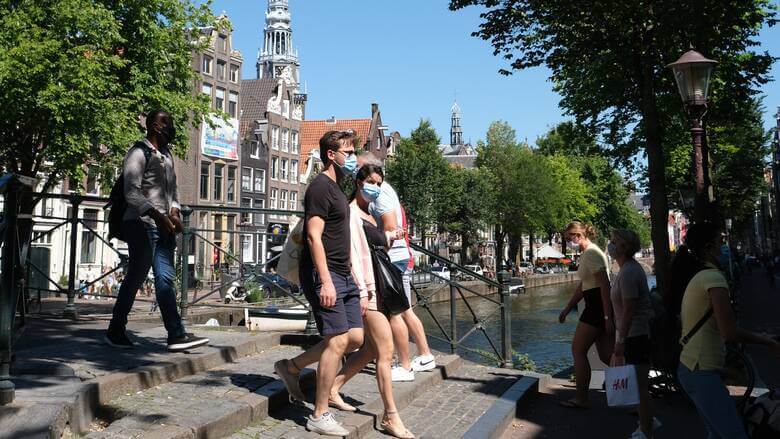 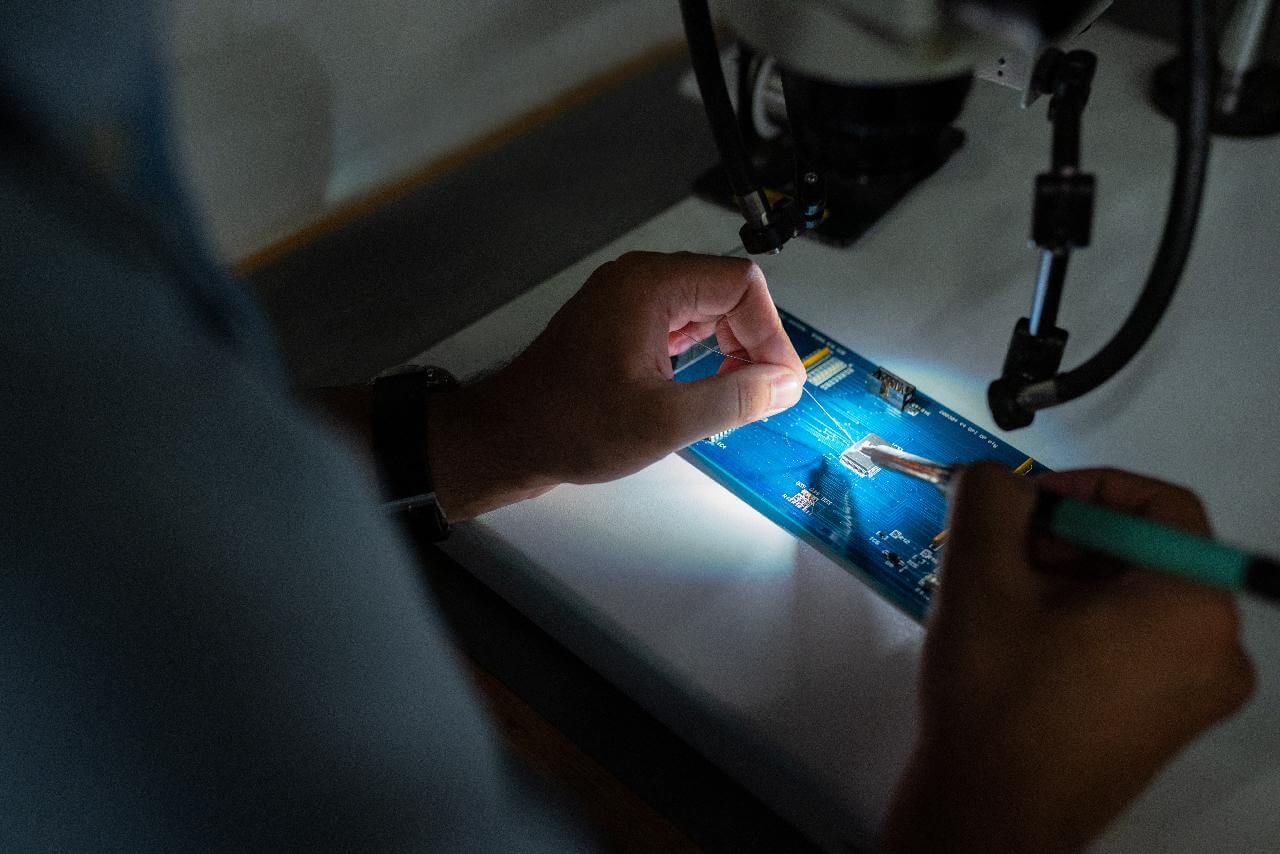