According to the survey of 9,037 participants, 35% of those revealed that travel restrictions and guidelines on how to travel are unclear, discouraging them from booking a flight at this point, while 27% confirmed that they would not. Plan to travel abroad due to complicated guidelines and strict restrictions, TheSchengen.com reports.

Furthermore, seven out of ten travelers or 70 percent of respondents claimed that they would be willing to provide health data and personal information using a digital health passport in order to travel abroad; However, only 45 percent said they would do so for domestic travel. Furthermore, fewer respondents claimed they would be willing to share this information for work-related travel (39 percent).

Three main concerns addressed by respondents included concerns about contracting COVID-19, with 41 per cent of respondents saying they are experiencing self-isolation before and after travel, and 37 per cent saying they will not travel due to changing restrictions, resulting in: micro-cancellations.

While, as the following chart shows, travelers from the countries involved said they had no concerns regarding COVID-19. 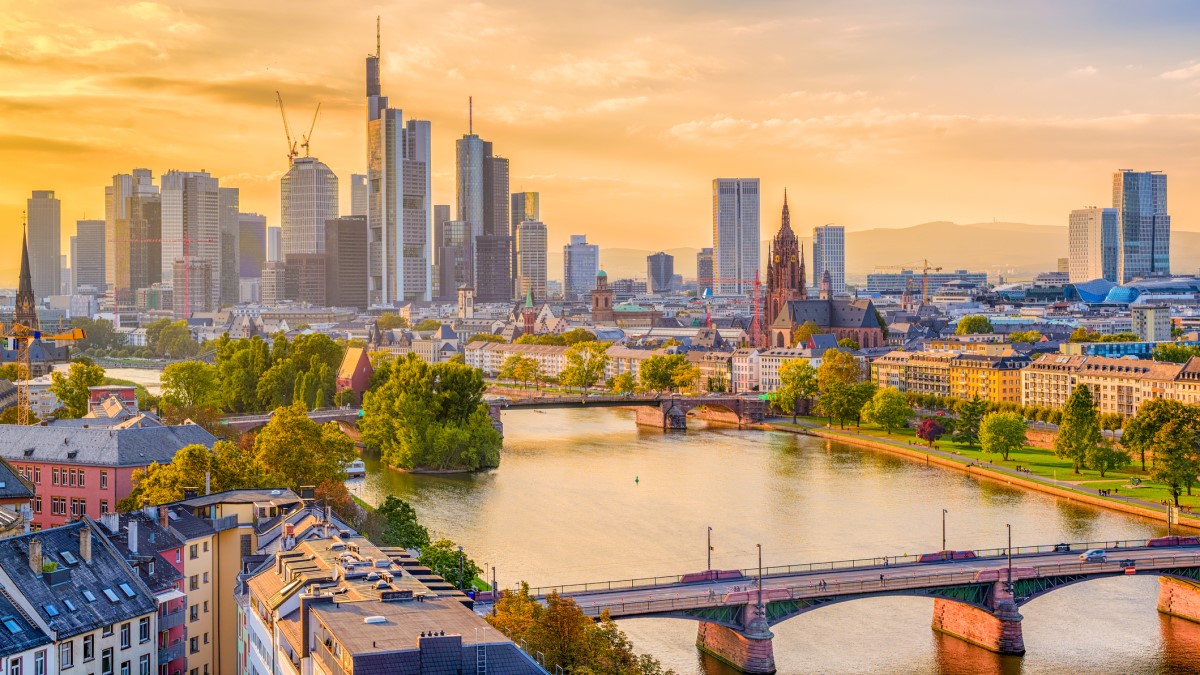 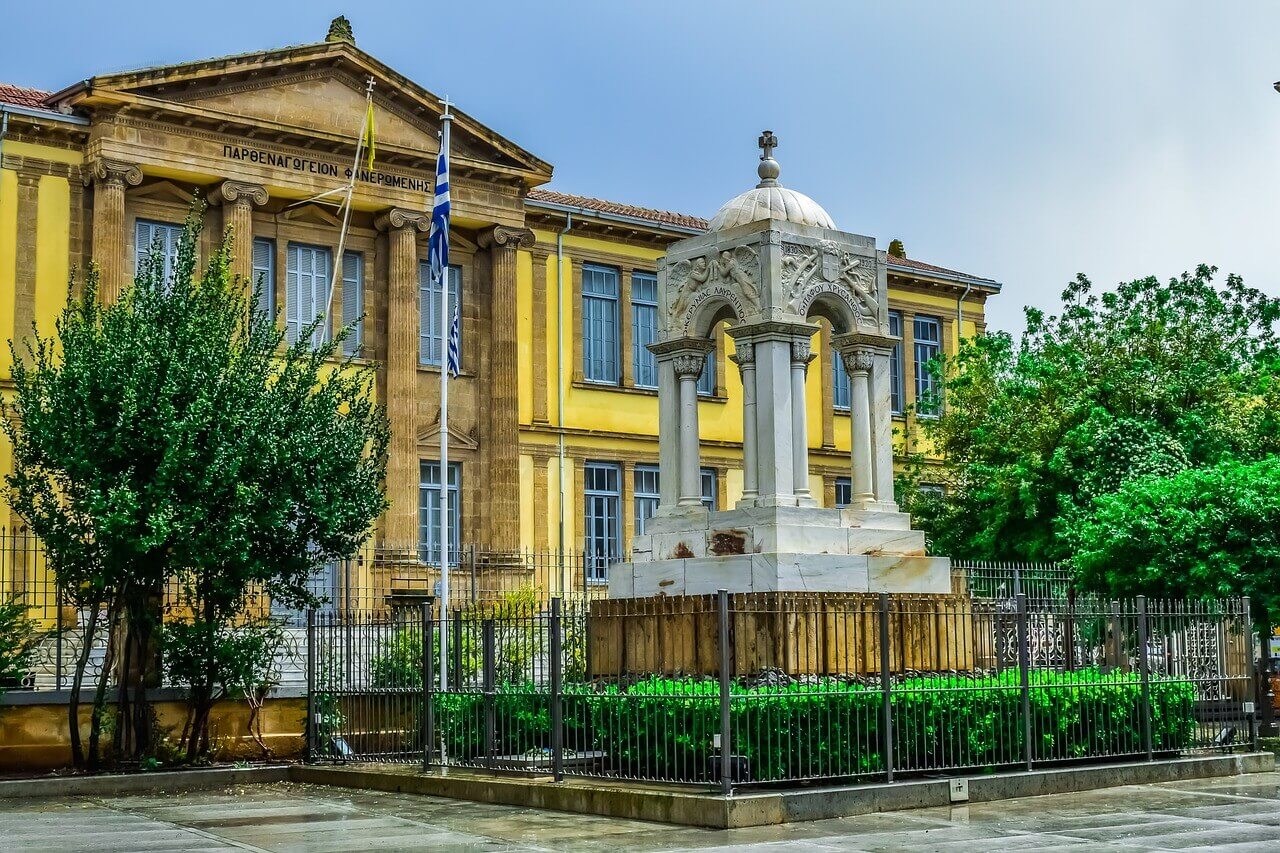