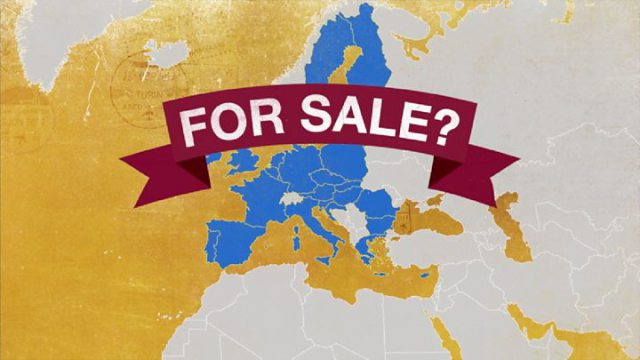 Although the Corona virus pandemic has caused huge financial losses in the countries of the world, it has not affected the interest of African citizens interested in real estate abroad, especially in Europe.

A report by offshore real estate brokerage Tranio, based on an analysis of nearly 1,000 inquiries from African clients over the past two years, showed that African interest in real estate grew by a quarter in 2020, TheSchengen.com reports.

According to Tranio’s report, Africans were mostly interested in buying houses and apartments in Greece, as the country turned out to be the most suitable country for buying residential property amid the coronavirus pandemic.

After Greece, the following European countries were the most popular for investment among Africans;

Moderate prices have prompted African citizens to choose property in Greece rather than other European property markets, including “the growth potential and high rental yields offered by Greek property”.

Hellenic Republic is also known for its Golden Visa Program, which was previously named by investment immigration firm Astons as “the destination of choice for those considering a non-local investment location”.

All foreigners interested in obtaining a Greek golden visa must invest at least €252,328 in the country, which makes this program among the most favorable sites for foreign buyers.

The second most popular location for African citizens to invest is Germany. According to Tranio, in 2020, African buyers’ interest in German real estate has nearly doubled compared to the 2019 figures.

According to the accounting firm PwC, German cities are among the most stable real estate markets in Europe. The same source considered that Berlin has the greatest investment potential, among other German cities.

Although citizenship-by-investment programs bring many benefits to European countries running such programmes, these programs are not supported by the EU Commission, and according to the commission, they are deeply involved in money laundering and other illegal affairs.

Last year, the European Commission urged European countries running such programmes, such as Cyprus, Bulgaria and Malta, to cancel them and not use the coronavirus situation to run such projects.