MEPs urged the authorities in EU countries to introduce new rules on legal migration in response to the current demographic challenges the continent is currently facing and to effectively align migrants’ skills with the needs of the labor market.

In addition, through a statement published by the European Parliament, MEPs stressed that the EU must provide third-country nationals with new avenues of legal immigration, provide them with decent working conditions and put an end to exploitation, TheSchengen.com reports.

MEPs noted that this proposal could generate positive gains for EU economies while urging the Commission to submit legislative proposals by January 31, 2022 in order to facilitate and promote legal migration.

MEPs recommend the creation of an EU talent pool and a platform that matches applicant profiles with the needs of EU employers, an optional tool that member states can use if there is a shortage of their workforce. Information about legal immigration to the EU for work can be disseminated through the embassies of the member states or the offices of the EU missions abroad.

In addition, they urged the Commission to launch a new scheme for low- and medium-skilled workers from third countries highlighting the need to obtain recognized skills and qualifications from outside the EU.

MEPs emphasized that self-employed people, as well as entrepreneurs, should be eligible to legally migrate to EU countries.

The Civil Liberties Commission also urged the EU Commission to introduce a new five-year multiple-entry visa for entrepreneurs and the self-employed.

MEPs also urged EU countries to implement new changes to existing rules in order to allow third-country nationals long-residing in one EU member state to reside permanently in another country from the day their residence permit was issued.

“At a minimum, the number of years required for a long-term EU residence permit should be reduced from five to three; they say, ”Members of the European Parliament have emphasized.

The issue of immigration often causes controversies among the authorities in the member states of the European Union; However, you have not yet found an effective solution to such a problem.

Recently, TheSchengen.com reported that EU leaders accused the President of Belarus, Alexander Lukashenko, of causing unrest within the bloc.

The statements of the EU authorities came during the second day of the EU leaders summit held in Brussels, and come after an increase in the number of refugees and migrants who were trying to reach Poland illegally through Belarusian territory. According to Lukashenko’s opponents, the president is using immigrants in order to destabilize the bloc. 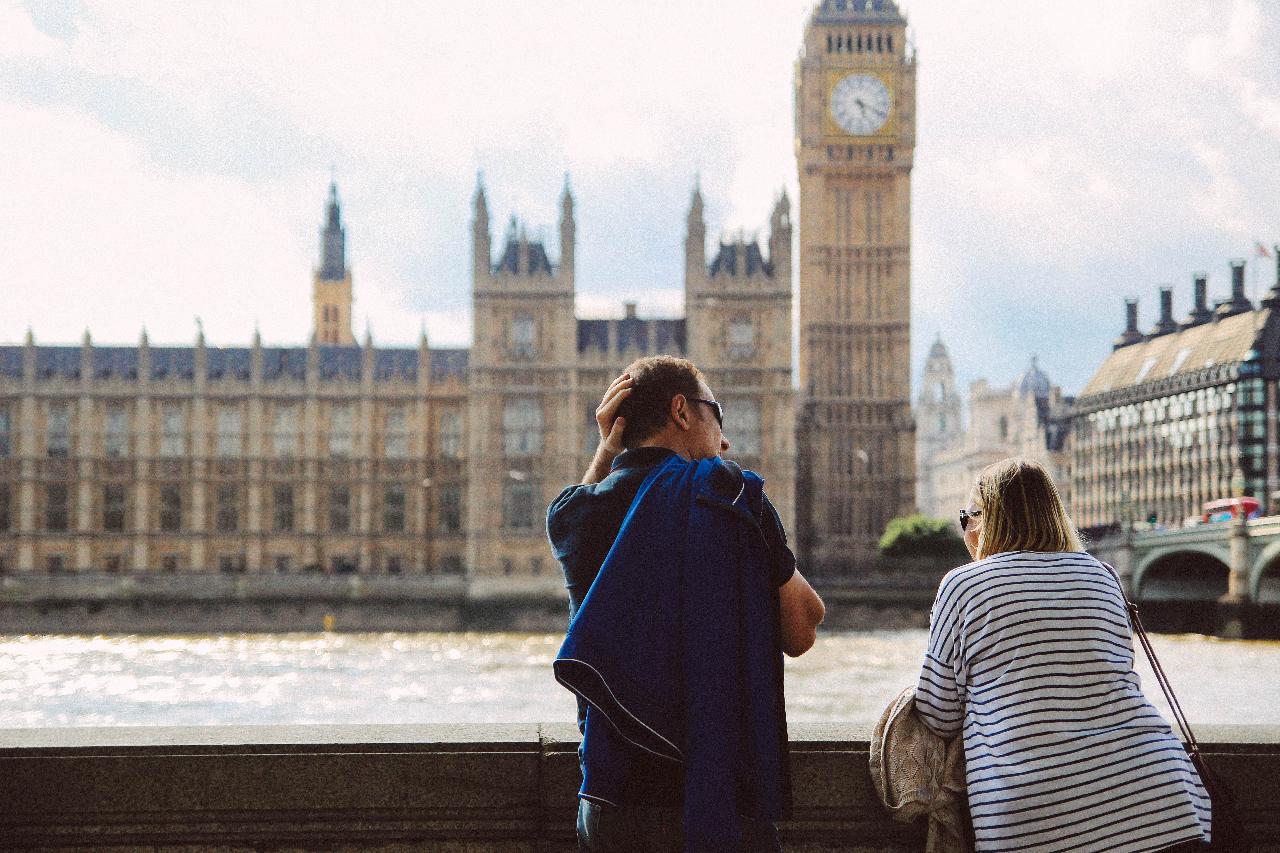 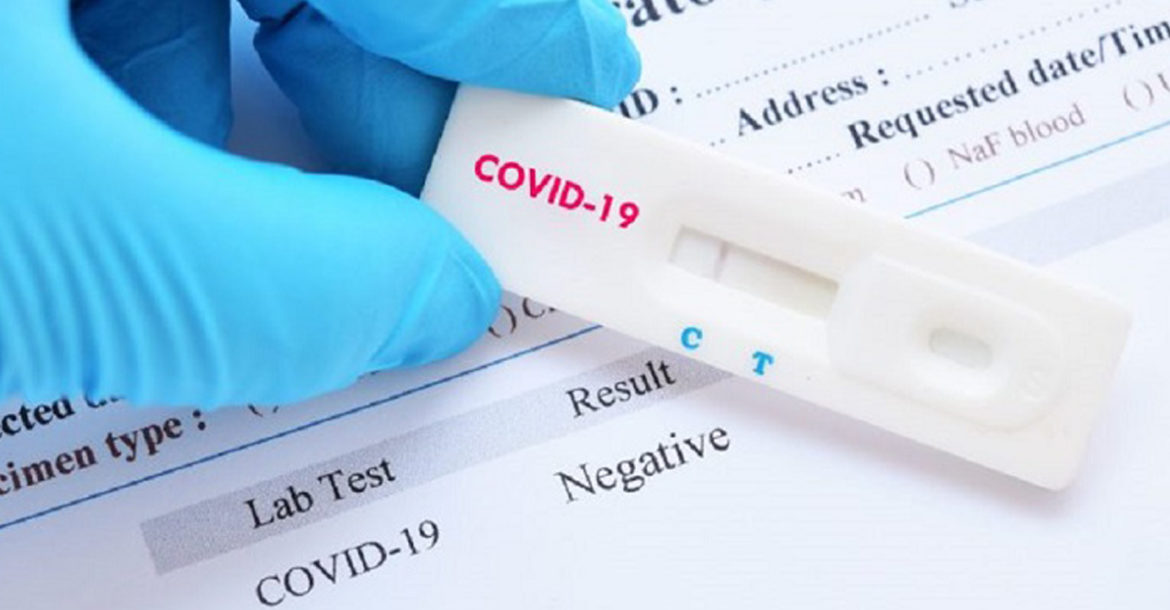