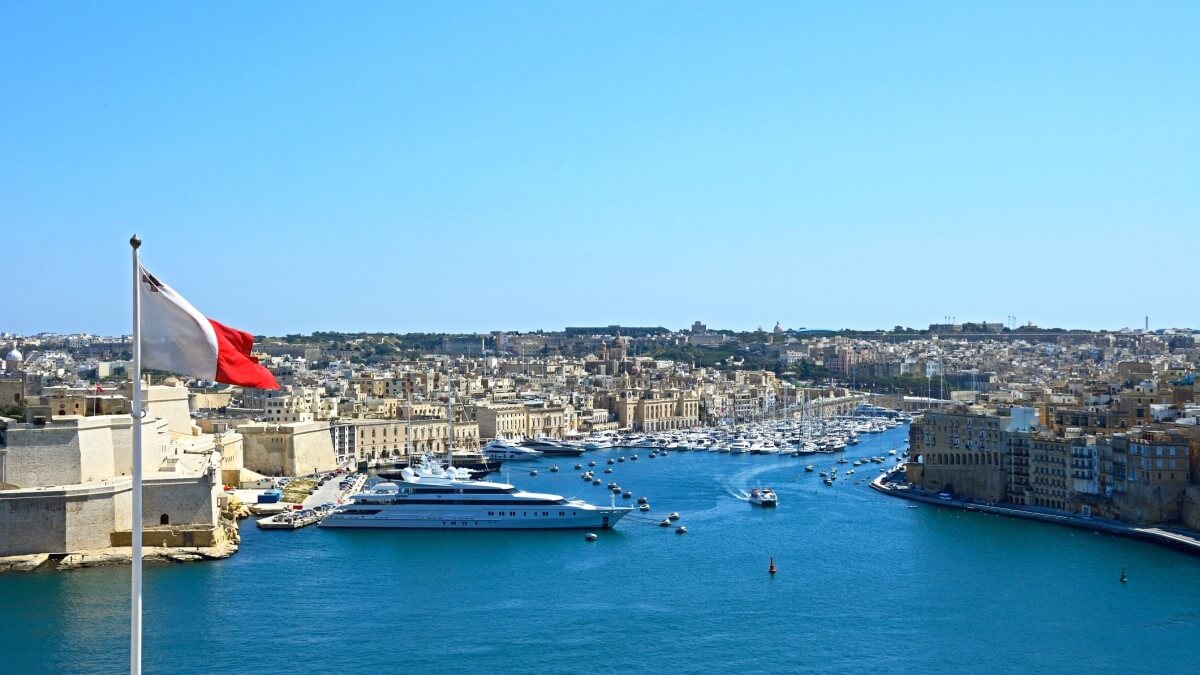 The Maltese authorities have announced that from Monday 7 January, vaccination certificates issued by Jordan and the Maldives will be recognized as valid proof of vaccination against COVID-19.

According to the announcement from Malta’s official travel portal, VisitMalta, citizens of the aforementioned countries can now travel to Malta provided their vaccination certificate meets all requirements set by the Maltese authorities, TheSchengen.com reports.

In line with the current rules in place in Malta, travelers from Jordan and the Maldives need to have a vaccination certificate indicating that they have been fully vaccinated against the virus with one of the state-recognized vaccines in order to be so. considered valid.

This means that travelers from both countries are only allowed to enter Malta if their certificate shows that they have completed the vaccination process with one of the five vaccines approved by the European Medicines Agency (EMA), which are as follows:

The Ministry of Health in Malta clarified that vaccination certificates indicating that the holder has been vaccinated with two different EMA approved vaccines are also recognized as long as the required time frame is met between the first and last dose.

Previously, the Maltese authorities announced that the country plans to ease some COVID-19 restrictions.

Malta’s Minister of Health, Chris Fern, said that from February 7, vaccination certificates will not be required when arriving at social clubs, snack bars and restaurants.

In addition, the minister said that from February 14, the relaxed rules will also apply to people who wish to enter theatres, cinemas, gyms, spas and indoor swimming pools.

This means that once the new rules begin to become effective citizens of the country as well as travelers, they will not be required to present a vaccination card.

The decision to lift some COVID-19 restrictions comes as the country has recorded low infection and hospitalization rates.

World Health Organization (WHO) data shows that Malta has recorded only 1,458 new cases of infection in the past seven days.

Regarding vaccination rates, the European Center for Disease Prevention and Control (ECDC) reveals that 93.4 per cent of the adult population in Malta have completed the primary vaccination, while 75.8 per cent have also received a booster dose.

>> Vaccination certificates are now valid for 3 months only in Malta