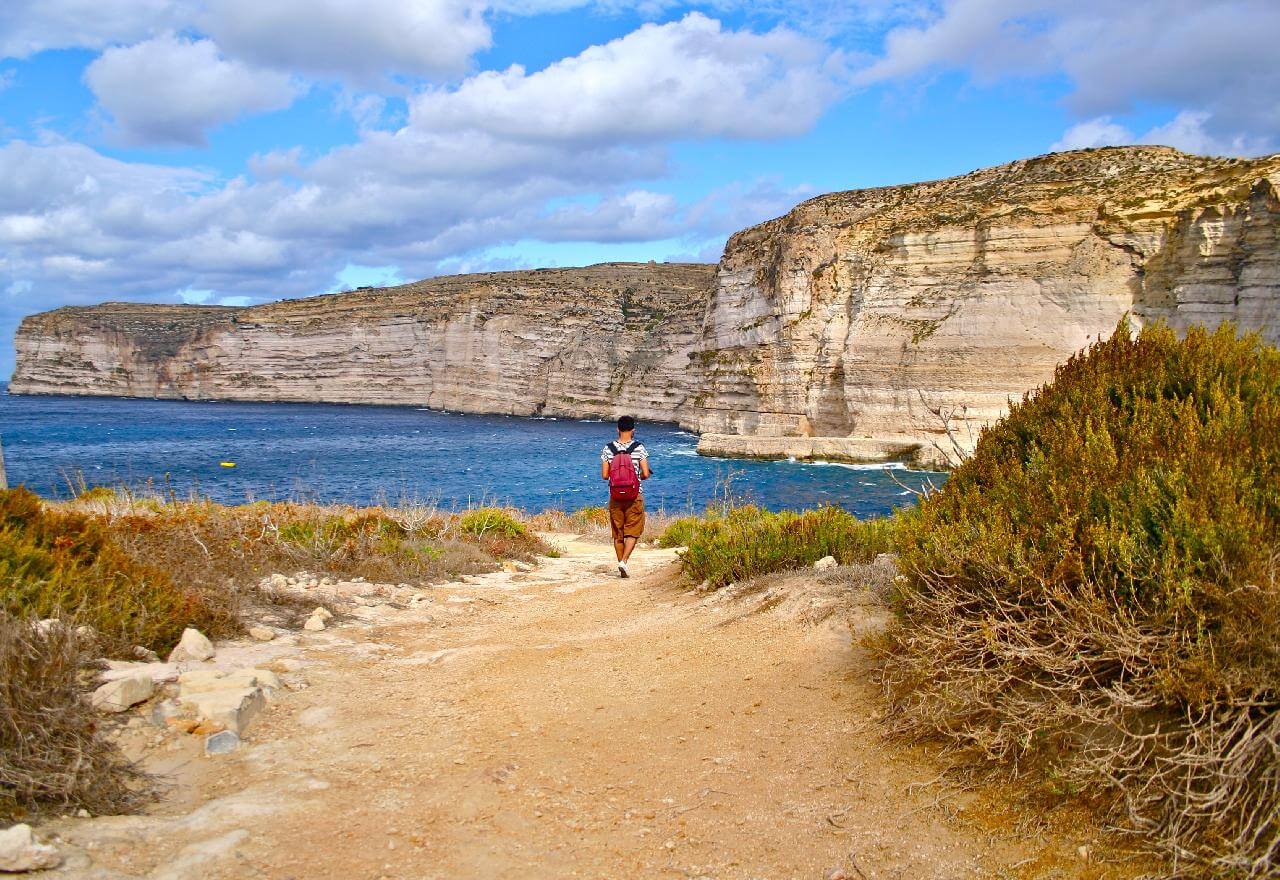 The Maltese authorities have announced that people coming from dozens of EU/Schengen area countries and third countries will be able to enter Malta provided they hold a valid vaccination certificate.

The decision was announced yesterday by Malta’s official travel portal, VisitMalta, and will take effect from today, September 23, TheSchengen.com reports.

In order for a certificate of vaccination to be considered valid upon entry into Malta, the authorities stressed that the document must indicate that its holder has been immunized against COVID-19 with one of the vaccines approved for use by the European Medicines Agency (EMA).

Based on the new announcement, starting today, travelers who have been vaccinated from countries that are part of the European Union and the Schengen area, as well as those coming from the five countries – Andorra, Liechtenstein, Monaco, San Marino and Vatican City – can enter Malta by presenting proof of vaccination.

With the exception of these countries, the list of persons allowed to enter Malta also includes the following third countries:

Accordingly, this means that travelers coming from one of the countries mentioned above must prove that they have been immunized with one of the following vaccines:

Additionally, according to the Maltese Ministry of Health, vaccination certificates indicating that the holder has been immunized with two different doses of the EMA approved vaccine are also recognized provided that they follow the required time frame between the first and second vaccine doses.

In contrast, regarding unvaccinated travelers from one of these countries, the authorities have announced that they need to follow strict rules as long as they are allowed entry.

As such, it has been observed that those who have not been vaccinated are subject to the mandatory 14-day quarantine requirement. The expenses of self-isolation must be borne by the travelers themselves.

Previously, Malta’s Office for National Statistics reported a 50.1 percent drop in outbound tourist trips during the first half of 2021 compared to the same period in 2020.

>> Traveling to Malta amid COVID-19: Rules and Restrictions Explained