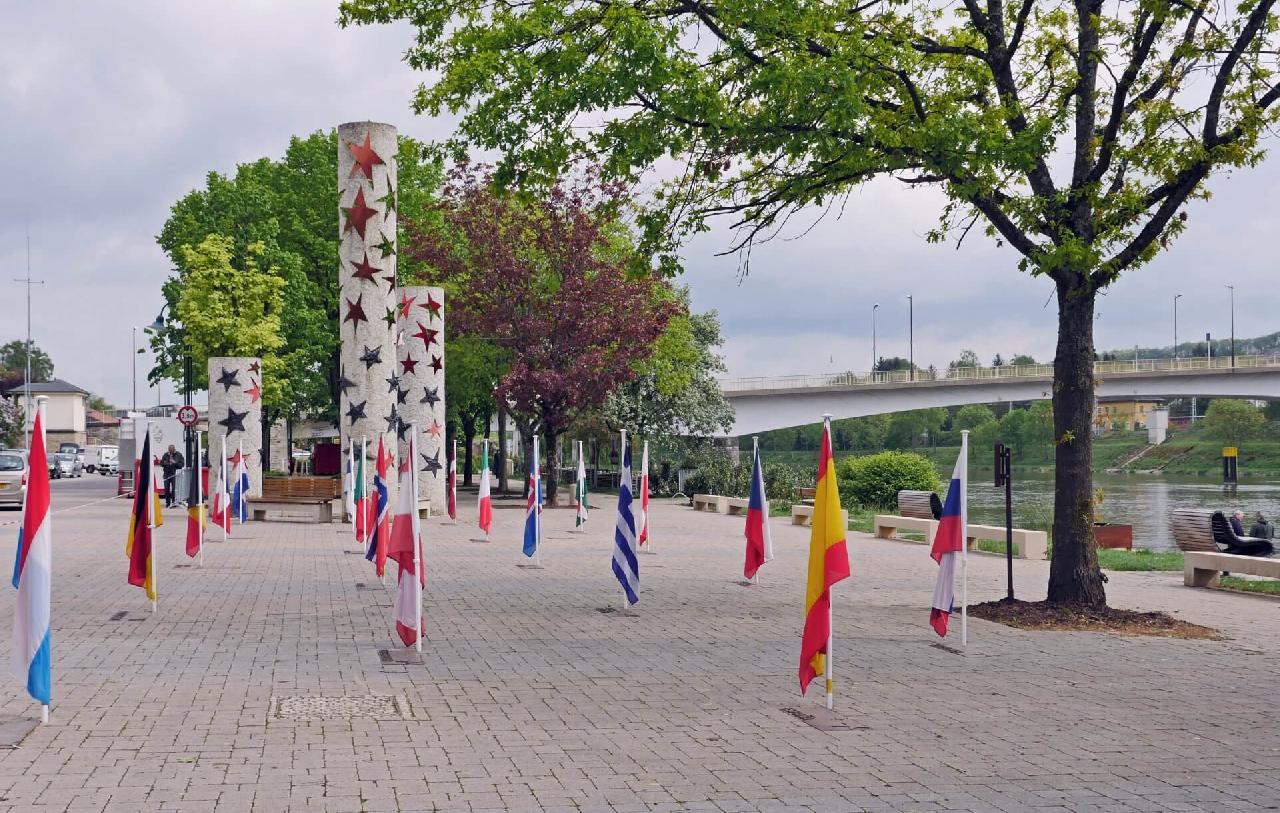 Citizens of Argentina, Australia and Canada will only be allowed to enter Luxembourg for essential purposes, after the latter’s government banned their entry due to the spread of the Omicron variant coronavirus.

The decision by the Luxembourg Foreign Ministry follows EU recommendations on temporary restrictions on non-essential travel to the EU and the possibility of such restrictions being lifted, TheSchengen.com reports.

According to the authorities in Luxembourg, travelers from the countries listed below are exempted from the recent restrictions imposed by the country’s government in order to stop the spread of the Coronavirus and its new strains, and therefore are considered epidemiologically safe:

In addition, the government has also stressed that citizens of countries not included in the above-mentioned list will not be allowed to enter the Grand Duchy. However, there will be some exemptions applicable.

The authorities in Luxembourg have made it clear that travelers with an EU residence permit or family members of an EU citizen will be exempted from these entry requirements.

In addition, those who hold a valid vaccination certificate, considered equivalent in Luxembourg, which shows that travelers have completed the coronavirus immunization process, and those whose trip is deemed essential or who fall into one of the exemption categories are also allowed to enter this country.

According to figures published by the World Health Organization (WHO), Luxembourg has recorded a total of 150,883 cases of COVID-19 and 947 deaths since the beginning of the pandemic.

Besides, the same source states that in the past seven days, a total of 16,151 people tested positive for coronavirus, while six people died.

These figures prompted the authorities in Luxembourg to tighten their restrictions in order to stop a further increase in the number of infections, as all European Union countries were recently severely affected by the Corona virus, especially the Omicron variant.

Authorities in Luxembourg previously called on European governments to introduce uniform rules on COVID-19 certificates in order to facilitate travel amid the ongoing COVID-19 situation.