Luxembourg is pushing European governments to adopt uniform rules on certificates of COVID-19 vaccination in a bid to enable free movement within internal borders, with infection rates rising across the 27-nation bloc.

In response to the unsafe epidemiological situation, the Austrian government ordered a national lockdown earlier this week, while the Netherlands has reintroduced social distancing and other countries expect to announce similar restrictions in the coming weeks, TheSchengen.com reports.

The same cautioned that the diverse approaches to COVID-19 vaccine certifications among member states could have a negative impact on freedom of movement and the daily lives of cross-border travelers, 200,000 of whom come from Luxembourg itself. He also indicated that the EU should seek consensus on the validity of the documents.

In Luxembourg, for example, the booster shots are given to people over 18, but vaccine certifications will still be valid without the third dose. On the other hand, in France, people over the age of 65 must get a booster dose from December 15 in order for their covid certificate to remain valid.

Previously, TheSchengen.com reported that the European Commission plans to reduce the validity of vaccination passports from 12 to nine months. For those unable or unwilling to get the third booster shots, a COVID-19 test will be required when traveling to other countries.

The latest developments sparked protests in European Union member states, with protesters describing Austria’s lockdown expected to last around 20 days as unnecessary. In addition, protesters in the Netherlands clashed with police, set off fireworks and caused damage in cities after the government imposed a rule on wearing a face covering in places where an EU digital COVID-19 certificate is not required. Dutch police arrested about 145 people in these protests.

For similar reasons, protesters took to the street to oppose the decision imposed by the Belgian government, which also continued to require workers to work from home four days a week until December 15.

Data from the World Health Organization (WHO) show that the number of positive cases in Europe during the past seven days reached 3847308, in addition to 51,781 deaths caused by the repercussions of the Corona virus. 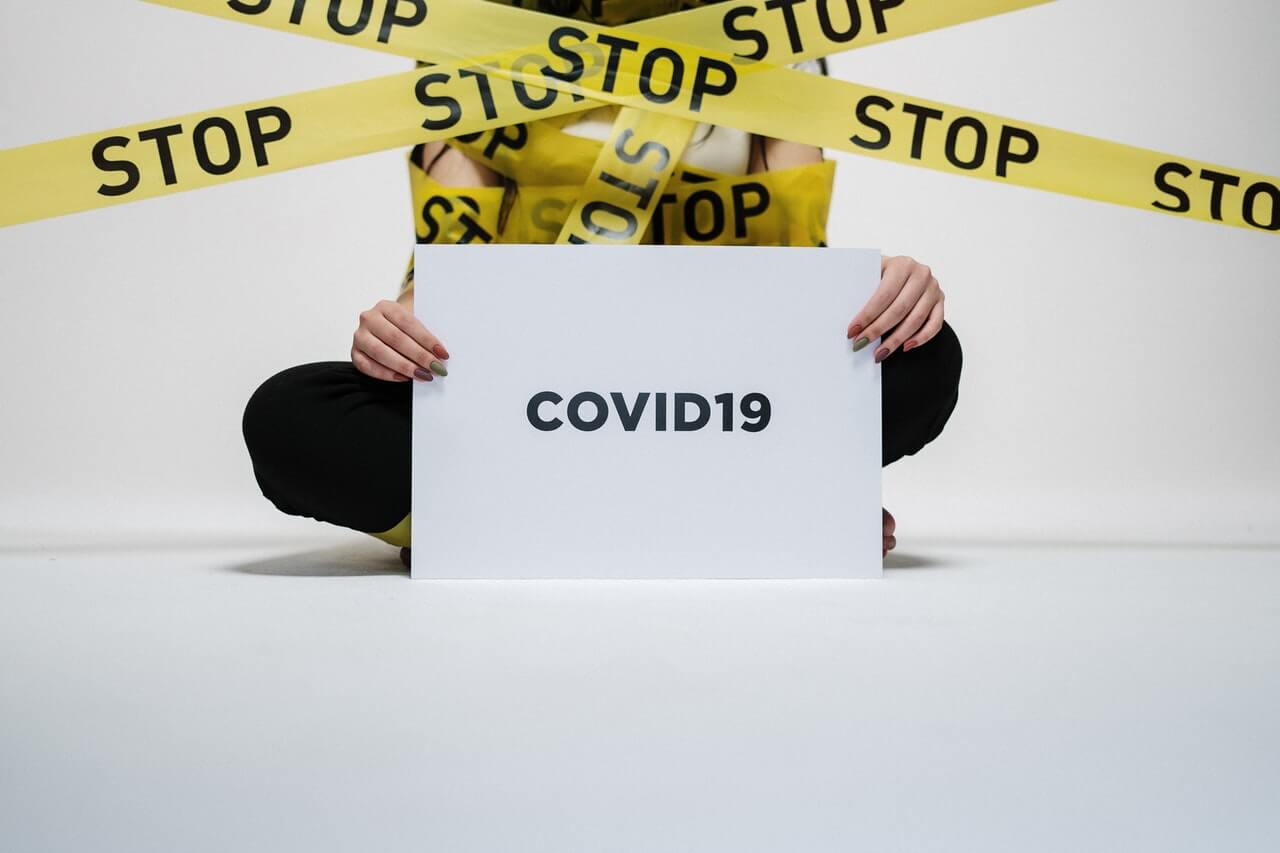 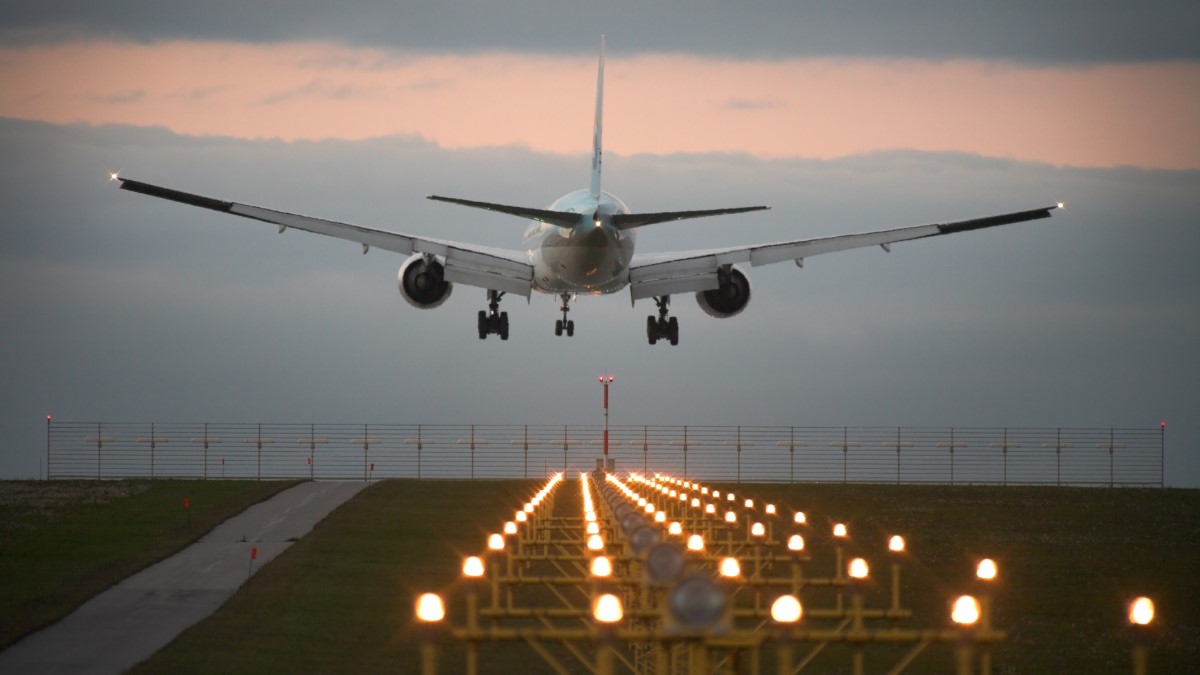