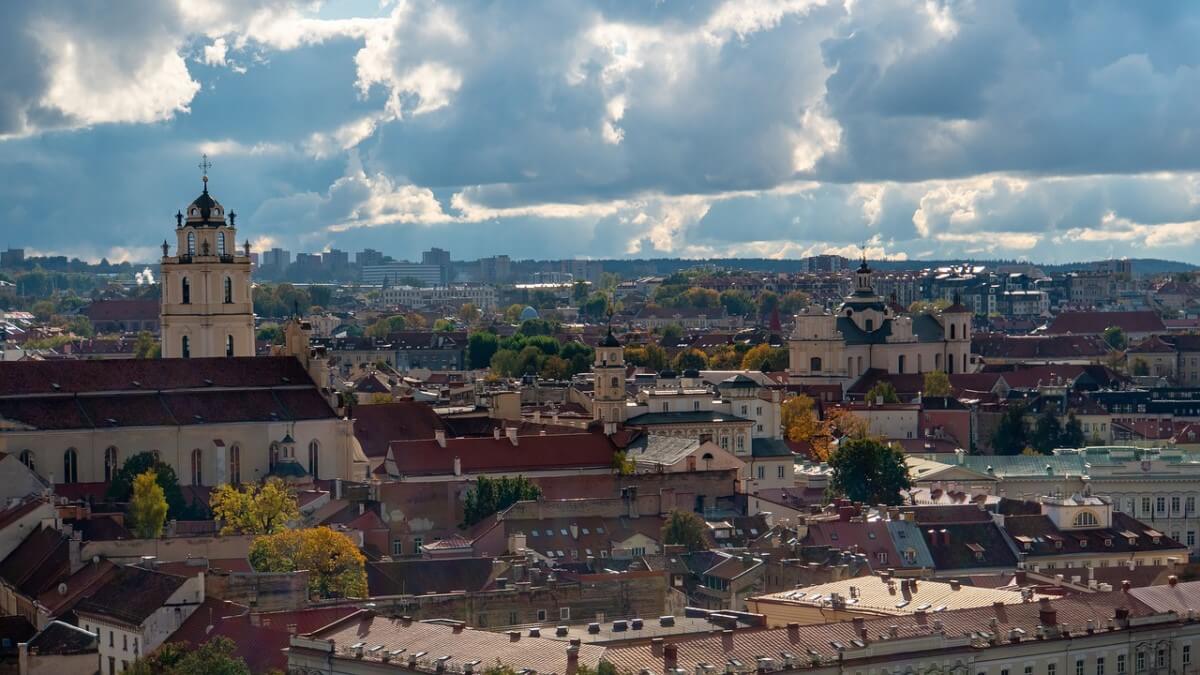 Lithuanian authorities are planning to install surveillance cameras on its border with Belarus in an effort to curb cases of illegal immigration.

The wall, costing about 40 million euros, will extend for about 680 kilometers on the border with Belarus, including the European Union’s border with the eastern country, TheSchengen.com reports.

“It is very important that cameras are installed along the entire border this year,” Prime Minister Ingrida Simonetti said.

According to representatives of the press of the Prime Minister, the barrier was erected in the most attacked section of the migrants, and the length of the barbed wire wall is about 200 kilometers. In addition, a four-meter high fence covered with barbed wire was installed.

These measures came in the wake of the tense situation between the European Union and Belarus, with the latter accused of moving migrants to the borders of Poland, Latvia and Lithuania after the European Union imposed sanctions not only on individuals but also on sectors serving President Alexander Lukashenko’s regime.

Belarus was in a difficult situation, especially after the 2020 elections, in which Lukashenko was elected president of the country for the third time in a row, with elections that were rigged, as evidenced by the protest that took place in the coming days.

The Polish government recently started work on its metal wall to be built across the border with Belarus. The wall is 186 kilometers long and five and a half meters high, equipped with thermal imaging cameras and motion sensors – this is 348 million euros.

Besides Lithuania, Poland was the country hardest hit by the influx of migrants into Belarus, with thousands of migrants pushed towards its borders. Previously, more than 1,000 migrants from the Middle East had been stranded at the two countries’ borders since Belarusian forces pushed them toward Poland. As a result, more than a dozen refugees and two Polish border officers perished in the border crisis between Belarus and the European Union.

According to the European Union border agency, Frontex, 8,000 illegal border crossings were recorded in 2021 at the eastern land borders, including Belarus and the Baltic states. The same reveals an increase of 1,069 percent observed in the region, compared to the corresponding time last year.

More specifically, based on the Hungarian Police website, the number of illegal detections on the Easter border road was 722 at pre-pandemic levels, then decreased by 6.2 percent to 677 in 2020 and tenfold in 2021, representing an increase of 1,069 per Cents or 7,915 disclosures.