The Italian government has announced that from September 1, individuals wishing to attend any public transportation such as planes, buses, ferries, etc. will be required to present the green passport or the COVID-19 vaccination passport in order to be allowed in the car.

The COVID-19 Vaccination Passport or Green Pass for Italy is issued to those who have received one or two doses of the COVID vaccine, or a PCR or antigen test performed in the last 48 hours has resulted in negative. In addition, those who have recovered from the coronavirus within the past six months are also eligible to receive the document.

The country successfully contacted the EUDCC portal in June, as it was one of the first countries to do so in Europe, in an effort to facilitate travel amid the coronavirus pandemic.

Currently, the Italian authorities only recognize vaccines licensed by the European Medicines Agency, as the list below indicates:

The country began allowing unrestricted entry to the United States, Canada, Israel, Japan and the United Kingdom last week, recognizing its vaccination passports as equal to those issued by European Union member states.

Moreover, the Italian authorities have adapted an alphabetical order system indicating the A-list of countries with no entry restrictions. No country has currently been added to List A or B, which also indicates a low level of the epidemic according to the Italian Ministry of Health.

Countries have been added to List C, from which travelers must submit a Digital Passenger Locator Form (PLF) and submit a COVID-19 vaccination passport (Green Pass) or negative test result 48 hours before departure. If travelers fail to provide such documents, they must self-isolate for five days, ending the quarantine time by submitting a negative PCR or antigen test result.

List D countries must submit a PLF and Green Pass, submit a negative test taken 72 hours before arrival in Italy and undergo a five-day quarantine, with the possibility of ending it on the last day by taking another antigen test or PCR test.

Since the European Union has not yet approved a general law on authorized COVID vaccines, VisaGuide.World has created a tool to detect whether your country of origin or destination recognizes a particular vaccine and whether you can travel there without undergoing testing or quarantine requirements. 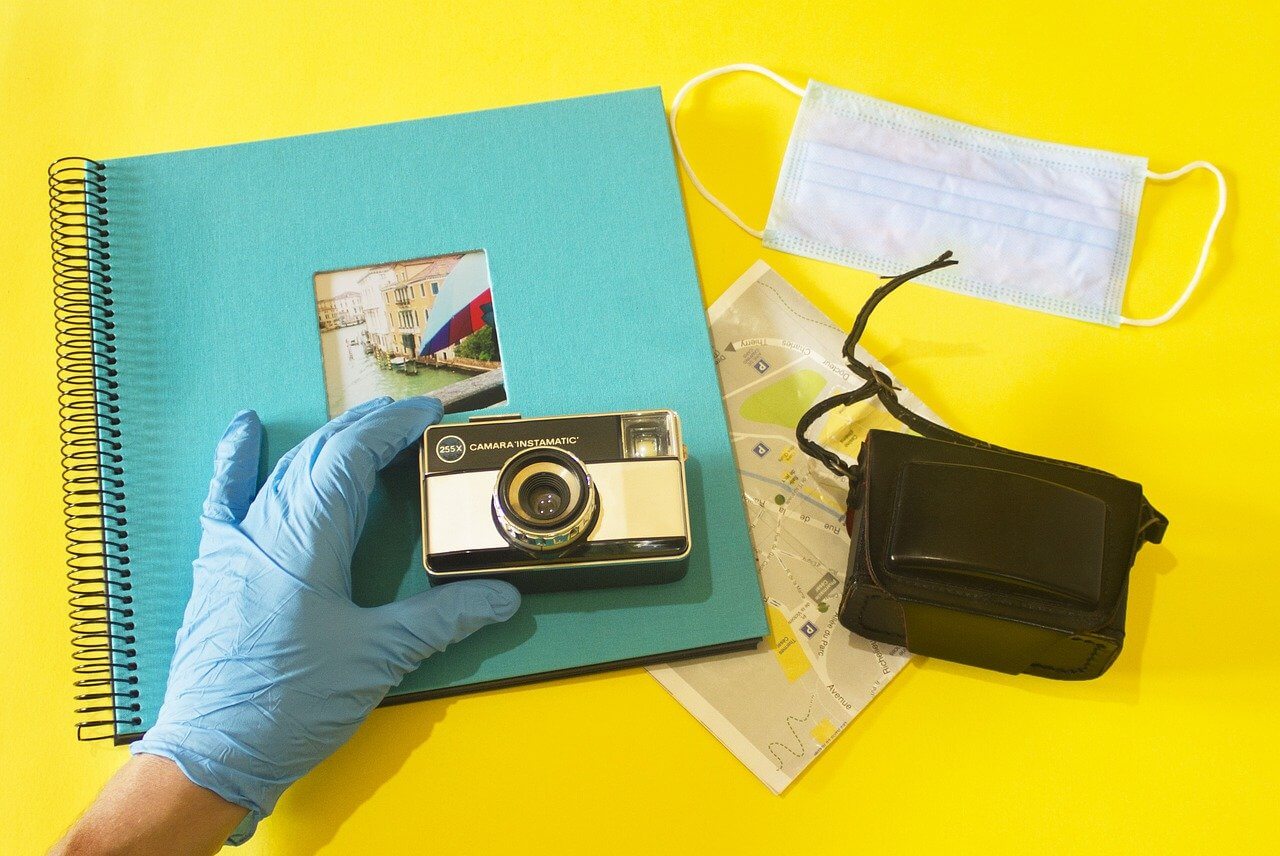 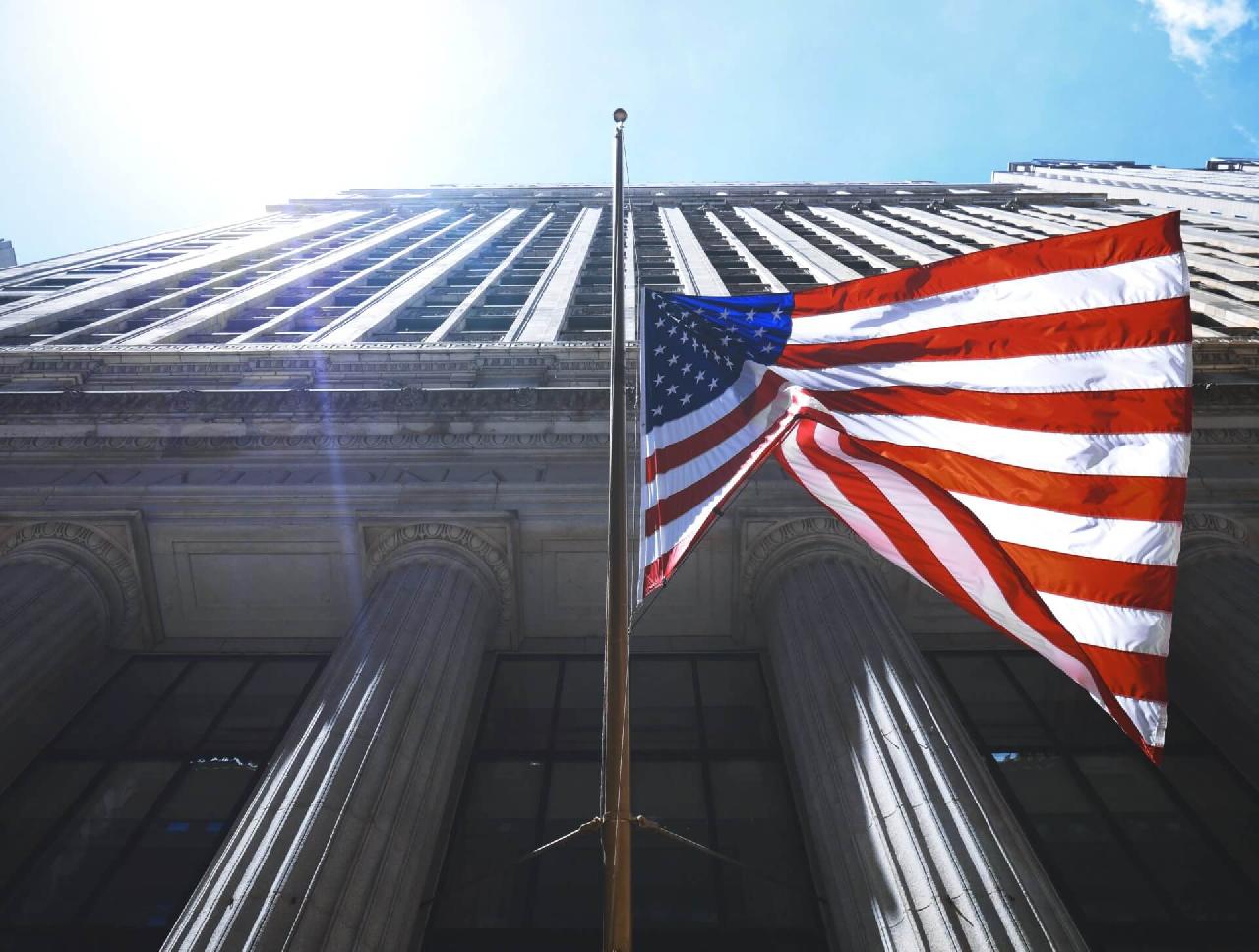